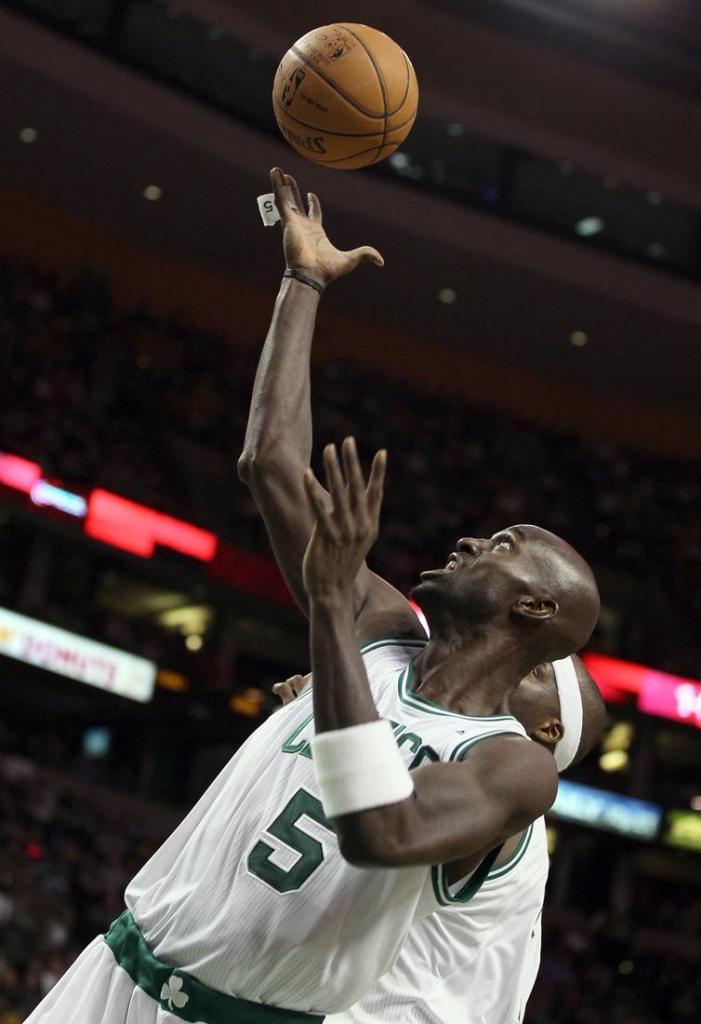 When mid-major athletic directors across the country take stock of their non-conference schedule, they utilize a handful of universally applied commandments when scheduling future opponents:

Some of these rules overlap when identifying future opponents. For instance, when SMU travels to play Baylor, the Mustangs will receive a handsome paycheck for their troubles and will be playing a likely Top 25 team. This will allow the Mustangs to receive national attention through a coast-to-coast broadcast – which, along with the check, covers the first two commandments.

Other times, a single opponent will only satisfy one of the commandments.  Such as when SMU will face TCU. TCU will be a highly touted team and will no doubt bring national recognition. However, TCU will be visiting and therefore won’t be paying the Mustangs program for the matchup.
Below are the Mustangs listed future non-conference opponents from 2016-2025:

There are some notable games/series on SMU’s radar in the next few seasons: TCU through 2018 as well as Baylor and Michigan. Otherwise, SMU’s future schedule doesn’t feature a large helping of big name teams. In fact, the Mustang faithful are fed a steady diet of North Texas through 2025. Though, there is still plenty of time for SMU to add a big name in 2018 and 2019. In successive years, there’s even more time to find a variety of opponents that would satisfy the fan base while fulfilling the commandments from the AD’s office at the same time.

Let’s take a look at who the Mustangs should focus their attention on booking in the coming years:

Get out there and make that money, man! Look, sometimes you just have to go out there and take one for the program. Mid-majors do it at least once a year and most of those who do put their respective programs in the black simply by taking the paycheck that comes along with playing an Power Five conference team on their home turf.

Local ties and shared football history with programs like Texas, Texas A&M, Texas Tech, Oklahoma and Oklahoma State are great ways to satisfy this rule. For the next three years, SMU is set as they’ll face Michigan and Baylor on the road in the next three seasons. But the Mustangs shouldn’t limit themselves to the Big 12 or to simply their in-state, or border state, rivalries. Reach out to the SEC. Reach out to the ACC. Heck, give West Virginia a good-ole Big 12 howdy-do.

2. Gain more exposure for the program

This is an area that an AD can really hit a home run if done well. Scheduling a regular opponent with brand appeal, who can actually compete with every four years is a huge opportunity. Teams like Air Force and Arizona are two great examples of schools with a big name who don’t regularly catch the football world on fire. They don’t necessarily fit the bill geographically, but their desire to play southern football programs is great. SMU needs to take advantage of that.

3. Create some favorable matchups here and there

Find a whipping boy. There are several out there, just ask the Power 5 conferences when they try and schedule teams like SMU. Since every man–no matter how great–has someone they answer, then it follows that every mid-major has a smaller program they can punish with impunity. For SMU, there are nearby schools such as Northwestern State (LA), Sam Houston State, Arkansas State and the like who can fill this bill. North Texas seems to be the bearer of the torch here for now, and Arkansas State is already locked into the schedule twice over the next four years, but other schools are out there for the smashing.

4. Every once in a while, leave your comfort zone and find new competition. Maybe even travel somewhere new, too

Another great way to make a bit of cash and create name recognition nationwide is traveling outside of the deep south to schools who SMU has never previously faced. In 2016, SMU proved that you can play a team from afar and still not have to leave your backyard—they scheduled first time opponent Liberty who’ll be visiting Ford Field. Who’s to say SMU couldn’t pay that same favor forward to a North Carolina Tarheel team? How about a struggling Kansas program? Minnesota?  All of these teams are better known for accolades outside of the gridiron and might welcome a team like SMU, especially if SMU didn’t expect the same kind of payday a larger football program would offer. Besides, the Mustangs can fill its coffers with a team from rule #1 and instead grab a few wins here.

5. Don’t screw yourself on homecoming weekend

Finally, a program needs to establish a relationship with a team for which they can give and take a couple victories/losses. Establishing new rivalries is a huge undertaking and it is a balance of two teams’ talent (not to mention it is a monumental feat of good timing) and size/location betwixt opposing fan-bases. Essentially a program needs to find their mirror equivalent somewhere close enough to them where they are willing to travel. Yet someone far enough away that you can talk  smack when they leave. Teams that would fit this bill include Rice, Louisiana Tech and Southern Mississippi.  All three have up and coming football programs with a ton of history and fan support. 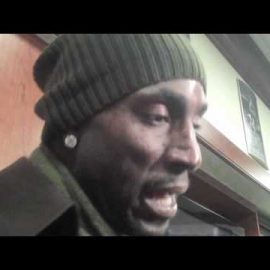