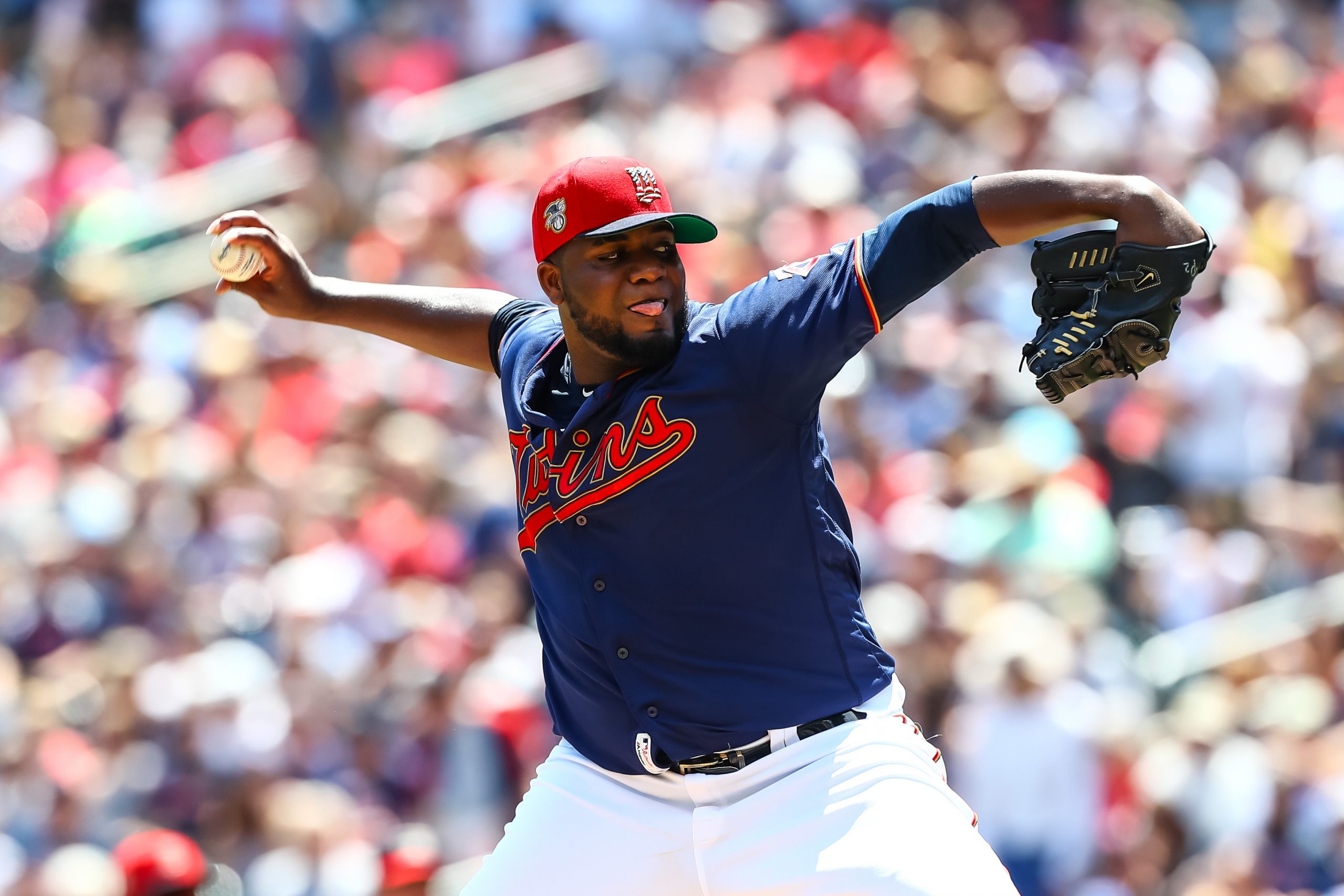 I say a lot of stuff out here that ends up being wrong, but I am rarely called out for it. It’s a nice break from real life, in that regard. Thanks to some gloating and borderline mean-spirited White Sox fans, however, I was reminded of a tweet that I made back in February, which was proven to be extremely inaccurate. I’ll own up to it, even if those fans are trying to make me feel bad about it.

The Twins will win the AL Central this year, with room to spare thanks to their pitching depth.

The first assertion I made here, is not correct, to say the least. The Twins are not going to win the AL Central this year. At this point, they will probably conclude the year in the cellar. Their pitching was one of the worst parts of the team, in fact, because at least the offense started to sort it out after May. So what happened?

The bullpen came apart at the seams first. I was talking about the starting depth, I’m sure, in this post, but the absolute carnage wrought by the bullpen early in the season surely sunk any glad feelings the starters had. Between blown games, impossibly poor hitting in the clutch and an early COVID outbreak (I am perfectly comfortable blaming the entire season on Andrelton Simmons for his decision not to get vaccinated, and the subsequent outbreak in the clubhouse), the starting rotation had to be dispirited. It’s not exactly a rigorous statistical analysis, but you have to believe that affects people.

Jose Berrios was the only consistent and solid starter the Twins had all season. That’s great! But one starter does not equal depth. Of course, eventually, Berrios was ultimately turned into prospect depth at the deadline.

The same fate befell Kenta Maeda and Michael Pineda. They started poorly, then had some injury issues, but in the middle of the year were a lot more stable, if not the world beaters that they had been in previous seasons. Maeda was then shut down with a UCL injury and may not be back next season. Pineda may also wind up leaving after this season as well, but he would be a free agent.

Randy Dobnak, who had recently been given an extension, found himself on the injured list for most of the season, and terrible when he wasn’t. He’ll probably be better next season, but for the post mortem of 2021, Dobnak was a nonentity.

Speaking of nonentities, the Twins signed two veterans to fill out the rotation, which actually pushed Dobnak out of the rotation, even before he was bad and hurt. Matt Shoemaker and J.A. Happ showed a little bit of life early in the season, but then, very quickly, they didn’t. Shoemaker was cut eventually. The best thing I can say about Happ is that he never got cut, and actually elicited a trade at the deadline. In fact, the player the Twins acquired, John Gant, has been more valuable than Hspp with this team.

The depth the team seemed to have had before the season quickly evaporated. Lewis Thorpe, Devin Smeltzer, Jordan Balazovic and Jhoan Duran were all injured at some point, and in some cases for the entire season. Fortunately Bailey Ober remained healthy, but unfortunately, the Twins had to dig deeper than their “depth” to find starters like Griffin Jax (who may yet be part of the Twins’ future) Charlie Barnes and Andrew Albers.

There were a ton of injuries this year, and certainly some free agency misfires. None of them make me or my prognostication ability look very good.