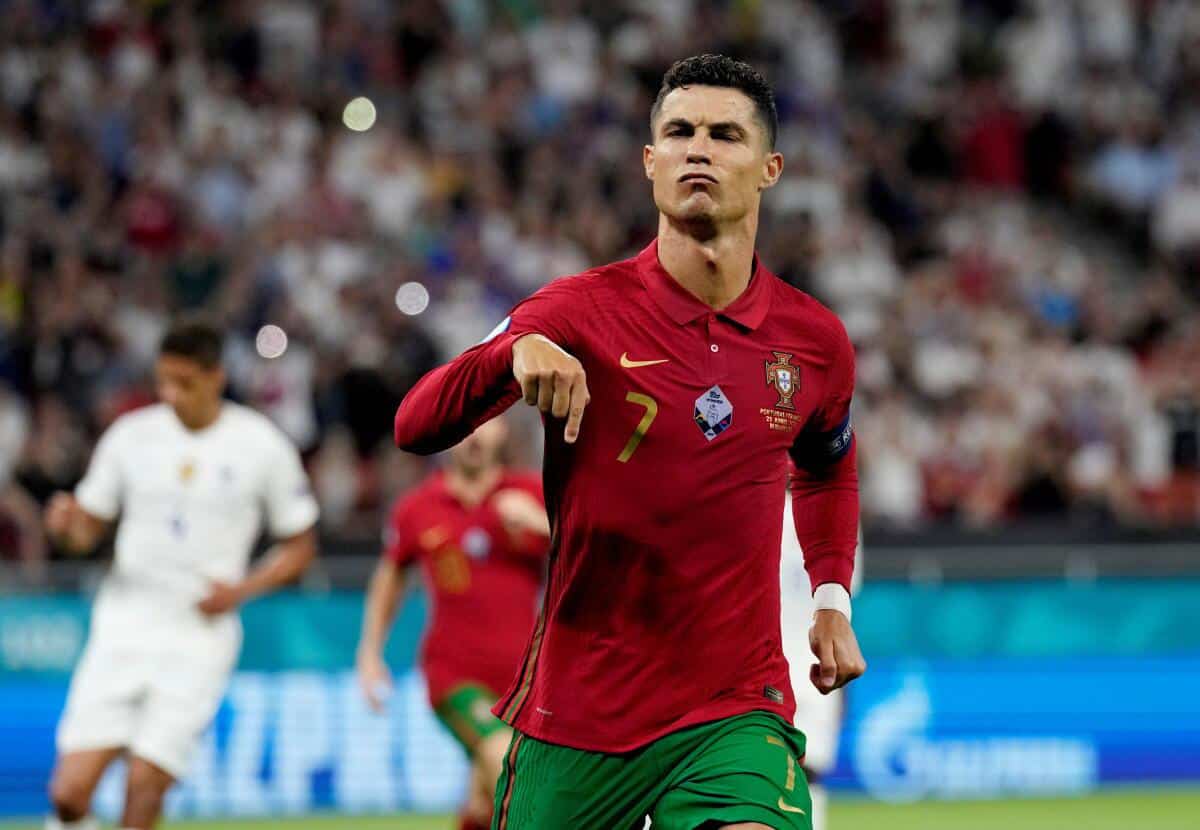 The 2022 FIFA World Cup is here and we have a soccer same game parlay for Portugal vs Ghana which kicks-off at 11am EST from Ras Abu Aboud, Qatar.

Portugal enter the World Cup as +1400 outsiders but with world class talent throughout the squad, the Euro 2016 champions are a force to be reckoned with at this year’s World Cup.

Despite some of the bad press surrounding Cristiano Ronaldo’s situation and future, Portugal have gone under the radar as one of the most balanced squads at the tournament.

From Porto’s Diogo Costa in goal to a backline featuring Joao Cancelo, Ruben Dias and Nuno Mendes with a midfield pivot in front led by Ruben Neves and an attacking output spearheaded by Cristiano Ronaldo alongside Bernardo Silva, Bruno Fernandes and Rafael Leao or Joao Felix, Portugal are a solid unit.

Back Portugal to win @ -270 With BetOnline

Cristiano Ronaldo has been the subject of nothing but controversy in recent times following a highly publicised fallout with Manchester United Erik ten Hag leading to the player’s contract being terminated.

However, with his back to the wall and countless members of the media doubting his ability, this is where we will see Ronaldo shine to his full capacity and lead Portugal to victory.

At a price of +250, it would be rude not to back the greatest goalscorer of all-time to open his country’s account at the World Cup in Qatar.

Back Ronaldo to score first @ +250 With BetOnline

Portugal vs Ghana Pick 3: Portugal To Win Both Halves

There have already been some major upsets at the World Cup so far including Saudi Arabia’s unbelievable 2-1 win over Argentina and Japan’s 2-1 comeback victory against Germany, but we’re expecting Portugal to weather the storm against Ghana.

Ghana boast some top-level players such as Inaki Williams, Thomas Partey and Mohammed Kudus, however their squad is incomparable to Portugal’s and this should be a landslide for Fernando Santos’ side.

We’re backing Portugal to win both halves of this matchup at +240 with BetOnline.