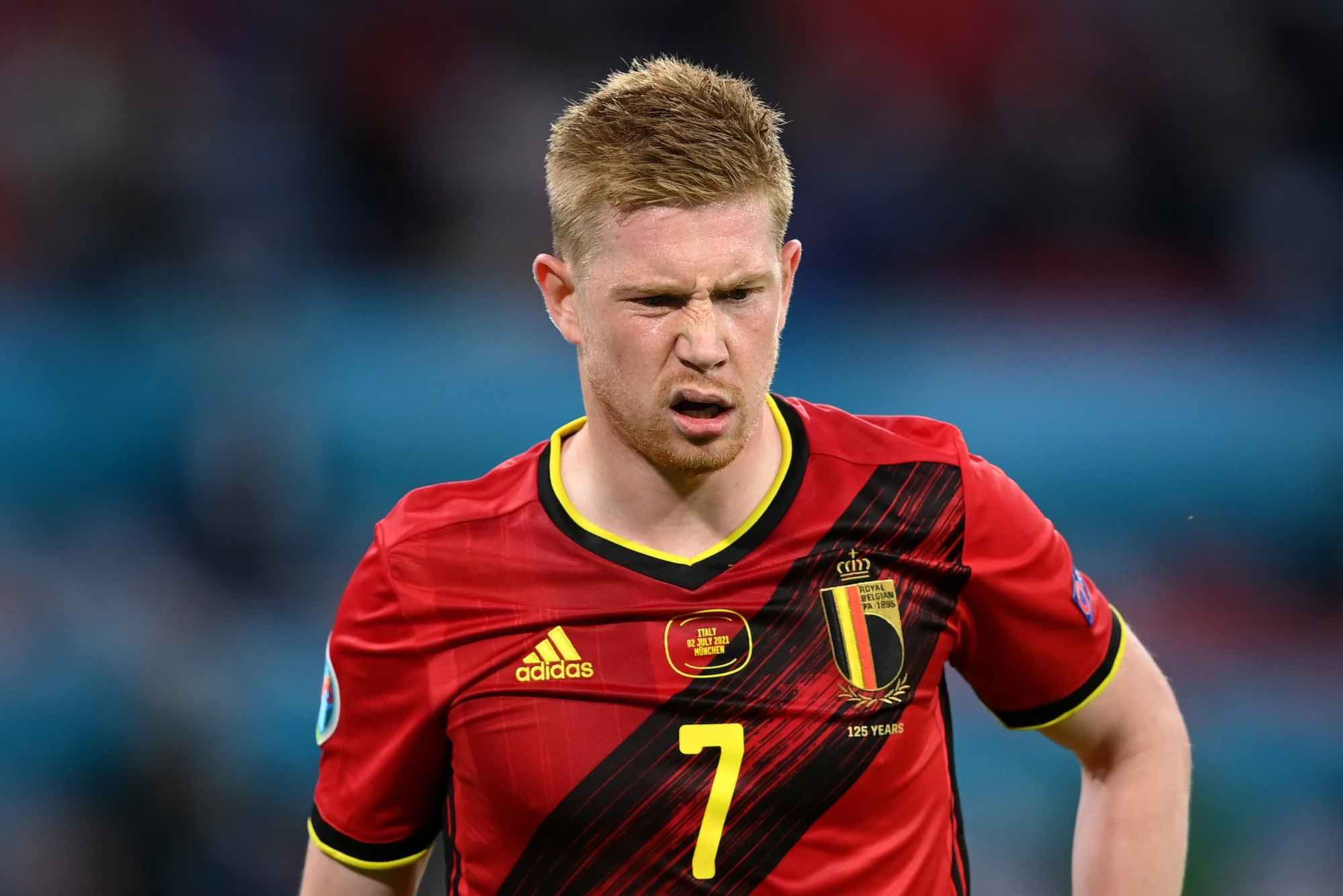 The 2022 FIFA World Cup is here and we have a soccer same game parlay for Belgium vs Canada which kicks-off at 2pm EST from Al Rayyan, Qatar.

Belgium enter the World Cup as one of the top ten favorites, but don’t possess as much firepower as the likes of Brazil, France, Argentina, England and others to be considered a real challenger.

However, the Red Devils still boast some world class talent in the squad with Kevin De Bruyne and Thibaut Courtois being vocal leaders inside the dressing room in addition to the experience of Eden Hazard.

De Bruyne and Hazard have collectively assisted 45% of Belgium’s goals at major international tournaments since the 2014 World Cup in Brazil (18/40).

We’re backing Belgium to win on the occasion against Canada who are making their first World Cup appearance in 36 years.

Back Belgium to win @ -175 With BetOnline

It wouldn’t be right for anyone other than Manchester City’s maestro Kevin De Bruyne to open the scoring for Belgium at the World Cup and give the Red Devils a lead against Canada.

In the Premier League this season, the 31-year-old is first in assists (9) and key passes (47) but could be without Romelu Lukaku in the starting XI, who he has provided an assist for in four consecutive major tournaments.

De Bruyne finished second in SofaScore’s highest rated players across Europe’s top five leagues throughout the 2022/23 season, behind only Lionel Messi and ahead of Neymar, Erling Haaland and Joshua Kimmich.

Back De Bruyne to score first @ +550 With BetOnline

With Canada making their first appearance at the tournament since 1986, we’re expecting some early nerves which Belgium’s expertise and experience could exploit.

Belgium are +260 to win both halves in their opening game of Group F, alongside Morocco and Croatia who will play on Wednesday morning as the final group games get underway on Thursday with G and H in action.

We’re backing the Belgian Red Devils to get the job done and kick their World Cup campaign off to a flyer.

Back Belgium to win both halves @ +260 With BetOnline 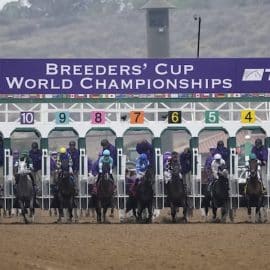