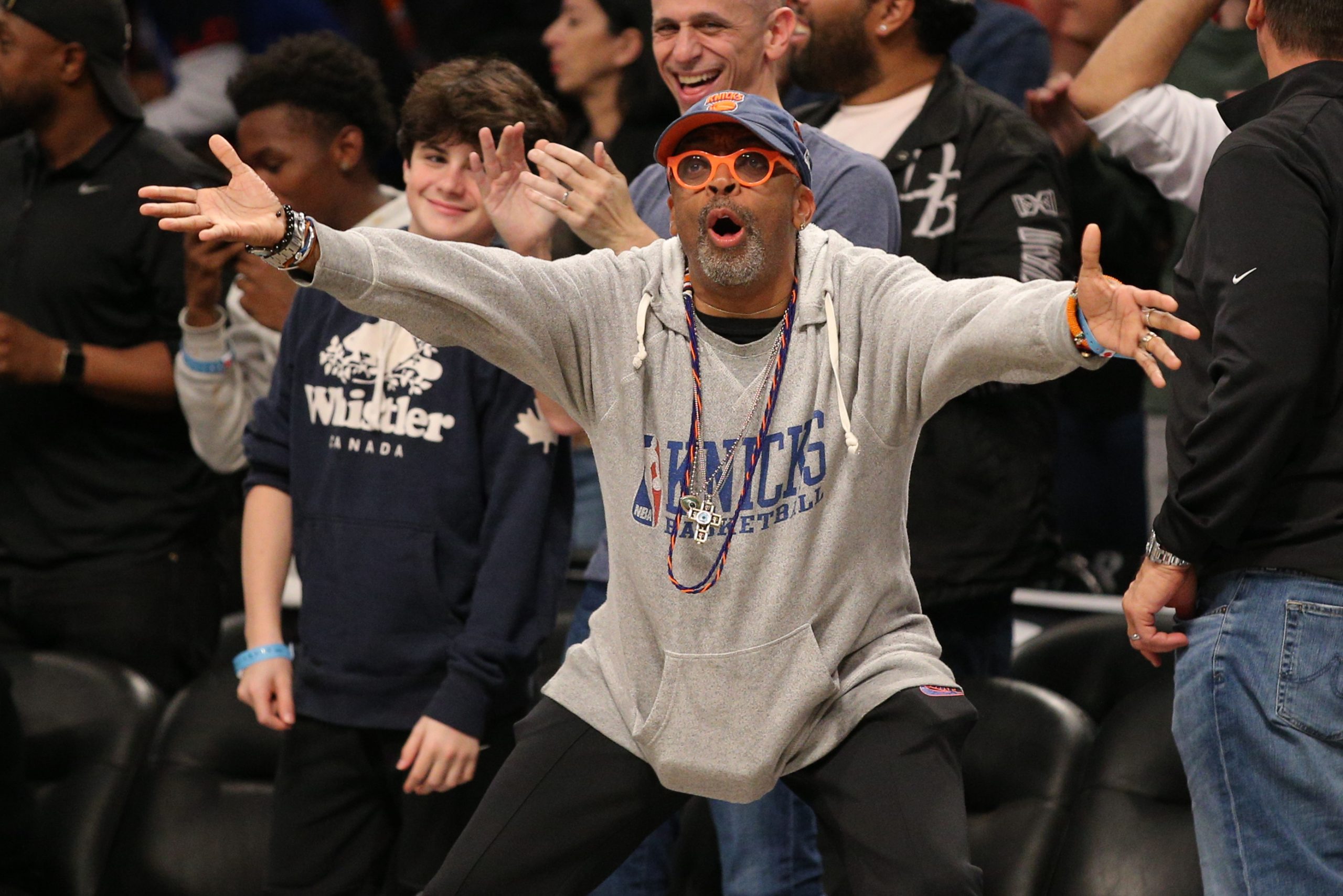 Knicks superfan Spike Lee is a Madison Square Garden legend, and as far as we’re concerned, the famous director should be allowed to enter and exit the arena in any manner that he chooses.

The Knicks apparently don’t agree, as Lee had apparently been using the “employee” entrance, but they’re no longer cool with it. As such, a heated disagreement took place during Tuesday’s game, when Lee was seen yelling “Nobody told me!”

He took to “First Take” to share his side of the story on Tuesday — discussing the employee entrance issue.

“The security guy, this comes from the top. He says, ‘Mr. Lee, you have to leave Madison Square Garden,’” Lee said. “They wanted me to leave the Garden, walk outside the 33rd St. employee entrance where I came from and come back on 31st St.. I’m not doing that.”

“They’ve never said when [it] changed, so why not call me?” Lee said. “When my deposit’s due?  With the astronomical price of Knicks tickets, and I’m one day late, my phone is ringing off the hook.”

It appears as if the new Knicks regime is clamping down, with Leon Rose having taken over on Monday. Still, it’s ridiculous, as Lee has stuck by the team through thick and thin, even during their worst years, so if he wants to enter in a different tunnel, he should be allowed to.