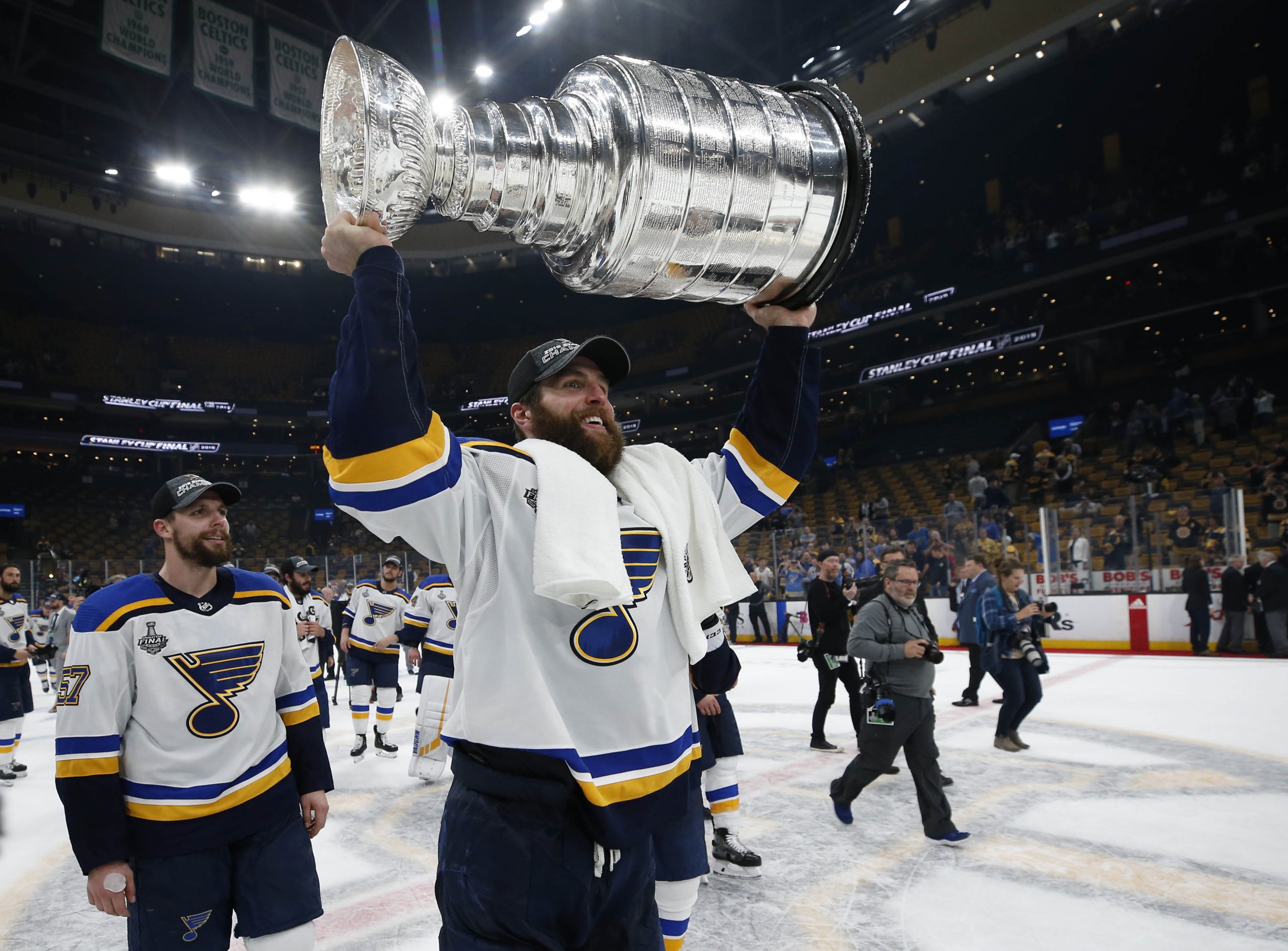 For the first time, the St. Louis Blues are Stanley Cup champions. On Wednesday night from the TD Garden in Boston, MA, the Blues defeated the Boston Bruins 4-1 in game seven of the Stanley Cup Finals. With the win, the Blues won the best out of seven series four games to three. It was a special night for the Blues organization, who had waited 51 seasons to win the most coveted trophy in the hockey world.

However what makes this championship so improbable is the fact that the Blues were the worst team in the National Hockey League on January 2. That is right. This is not a misprint. Thirty-seven games into the season the Blues were 31st in the National Hockey League when it came to total points. This made their turnaround this season even more remarkable.

Even though the Stanley Cup title for the Blues might have been shocking to some, one must realize a few things. On paper this was a good team that had underachieved the first third of the season. With steady goaltending from rookie goaltender Jordan Binnington (who replaced Jared Allen between the pipes) and more confidence from head coach Craig Berube (who replaced Mike Yeo), the Blues became the NHL’s best team in the 2019 portion of the 2018-19 season. In fact heading into the Stanley Cup Playoffs, I even predicted the Blues to get out of the Central Division come postseason time.

In another interesting statistic, for the second straight season, a team that began prior to 1980 won the Stanley Cup for the first time. Last year it was the Washington Capitals (who began play in 1974) won their first Stanley Cup as they eliminated the Vegas Golden Knights in five games.

In game seven on Wednesday, Ryan O’Reilly, Alex Pietrangelo and Jaden Schwartz all had multi-point games as they had two points each. O’Reilly and Pietrangelo had one goal and one assist each and Schwartz had two assists. The other Blues goal scorers were Brayden Schenn and Zach Sanford.

It was also a steady night for Jordan Binnington, who made 32 saves on 33 shot attempts. The only goal he gave up came to Matt Grzelcyk with two minutes and 10 seconds left in the third period. At the time the Blues had a commanding 4-0 lead and the game seemed to be out of hand.

After the game, Ryan O’Reilly was named the Conn Smythe Trophy winner. He led the Blues in playoff scoring with 23 points (eight goals and 15 assists).