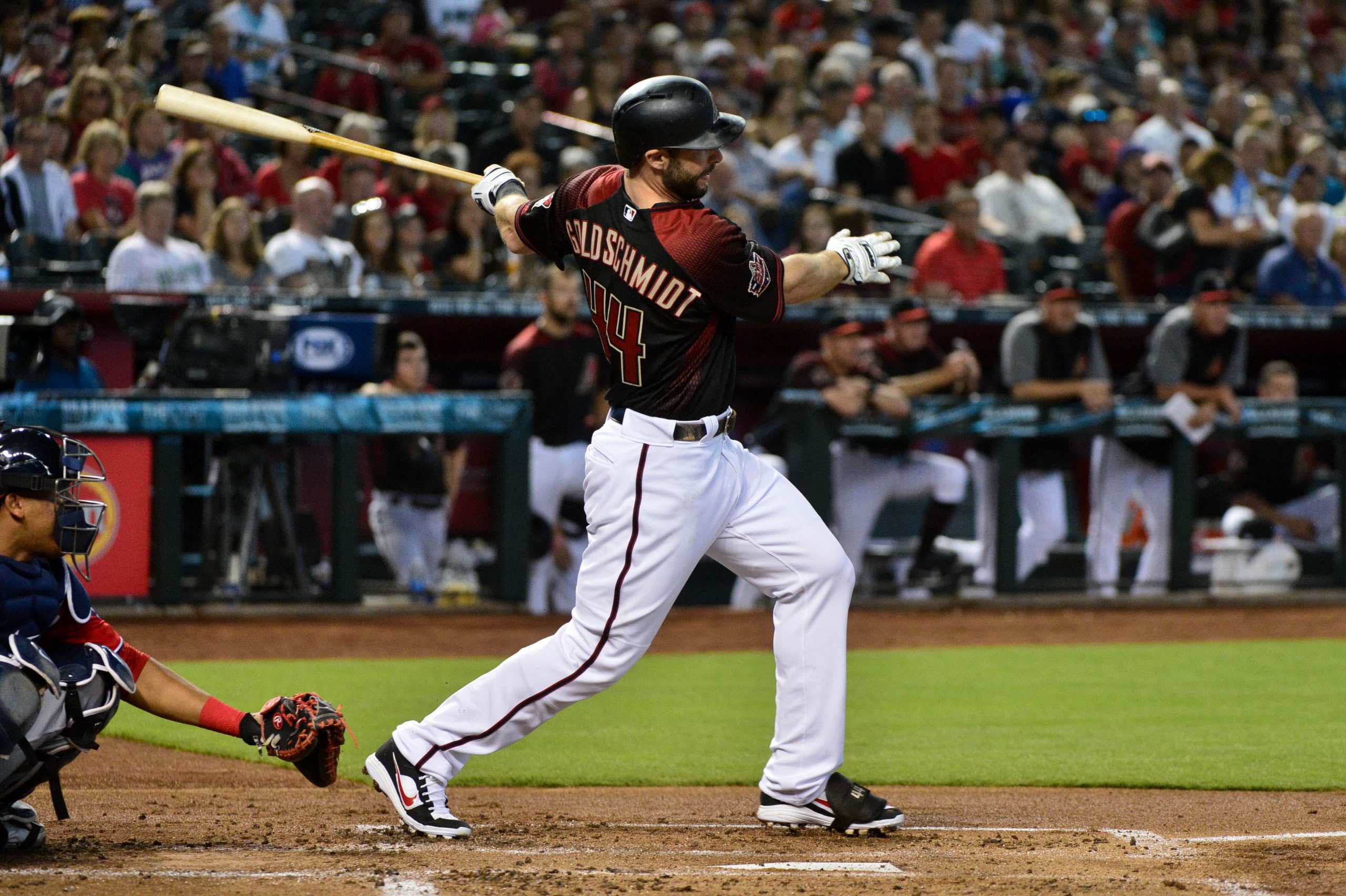 With the St. Louis Cardinals pursuing some additional offensive thump this offseason, many fans and writers seem to be fixated on the newcomer being left handed. In a recent Q&A, John Mozeliak was asked whether he would like to add another lefty to the lineup this offseason and he said “If you could find a middle of the order hitter, whether it’s right or left, we would benefit. But having a left handed bat I certainly think would be something we would welcome. But I don’t think we should constrain ourselves just to that because we’re going to obviously limit our options and that’s not a great way to have leverage as you enter this offseason.” The front office is absolutely right to be viewing it this way. The issue isn’t that the Cardinals lineup is too right handed, it’s that they’re not good enough against right handed pitching.

I realize that adding a left handed batter is probably the most common way to improve against RHP’s, and if they were looking to add a role player I would agree that they need to be left handed. The Cardinals though, should not be looking for their offensive fix in the form of a role player, they need a middle of the order bat. The thing about middle of the order hitters is that they just hit, no matter what hand the pitcher throws with.

I looked up 2018’s leaderboard for hitters with a minimum of 140 PA’s against RHP’s, sorted by wRC+. Here are the top 7 players that are either free agents or rumored to be available through trade:

As you can see, handedness isn’t all that important when we’re talking about the upper echelon of hitters. This is why suggesting that a player like Mike Moustakas is a fit just because he’s left handed doesn’t make a whole lot of sense. If you’re trying to upgrade your lineup against RHP’s would you rather have the .337 wOBA against them that Moose just had or a superior wOBA against them from a right hander? The answer seems pretty obvious. My Bird Law co-host Rusty Groppel wrote a piece recently that showed this very well by comparing Moustakas and Josh Donaldson. This is obviously old news at this point because Donaldson has since signed with the Braves, but the point still stands.

To sum all of this up, the Cardinals just need to find that true middle of the order presence. Don’t worry about handedness, only production. Now if the Cardinals do find that hitter and are still looking for another hitter in a corner infield or outfield spot, they should probably be limiting their search to left handed hitters. This is because the closer a hitter is to league average the more susceptible they are to platoon splits.

View All Posts By Adam Butler

View All Posts By Adam Butler