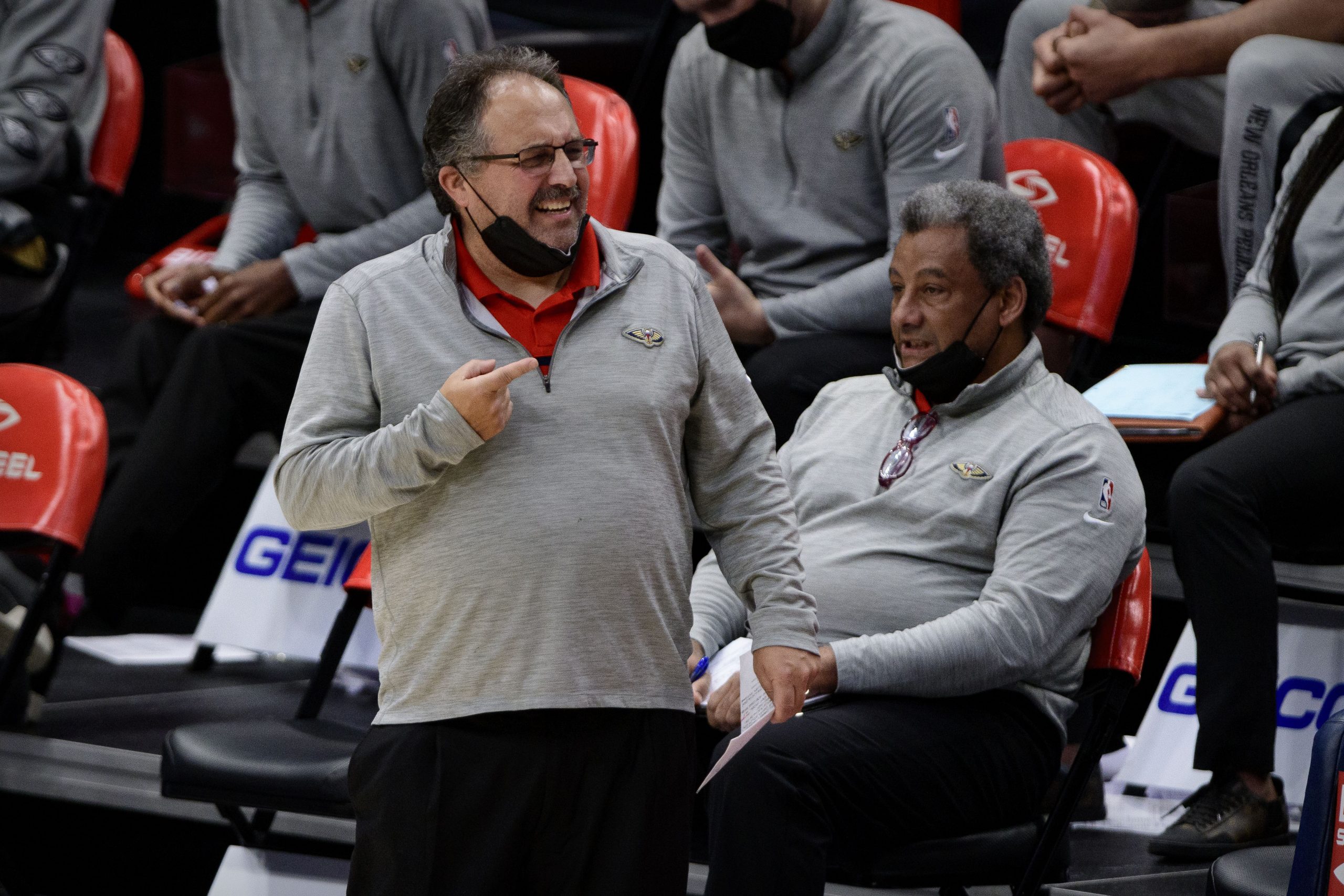 There’s been a lot of talk about Zion Williamson being uncoachable, and not taking criticism well, which many believe is a big reason why Stan Van Gundy was fired after just one year coaching the team.

Van Gundy is an old-school, no-nonsense guy, while Williamson has struggled with weight and conditioning issues. It’s fair to wonder how much time and energy he puts into nutrition and his off-court routine.

That’s neither here nor there, though, as he remains in New Orleans, while Van Gundy is out. It doesn’t appear that he has any ill will toward Williamson, though, judging by some recent comments.

“I hate when it gets put on players that players are getting coaches fired and things like that,” he said on the Stupodity podcast, as transcribed by ESPN. “I think that makes players look bad and I don’t think that’s fair. Players certainly have the right to express their opinion to people and things like that but front offices and owners make decisions and they are the ones who make decisions to fire people. That should never be placed on players.

“I know this, regardless of what happened in that regard, Zion’s no coach killer. He’s a guy who is gonna help you win a lot of games. He plays the game the right way. One of the things I’ll miss is the opportunity to continue to coach him. He’s so unique in the way that he plays the game and the things that he can do, it really gets your mind spinning as a coach and you have a lot of possibilities in what you can do with him. That was fun to explore. I’m happy with what we did with Zion. I think we helped him. How anyone else felt about that would be up to them.”

Van Gundy has worked in the media, so he knows exactly what to say. We’ll never know what went on behind the scenes, but it’s nice that he didn’t throw Zion under the bus.