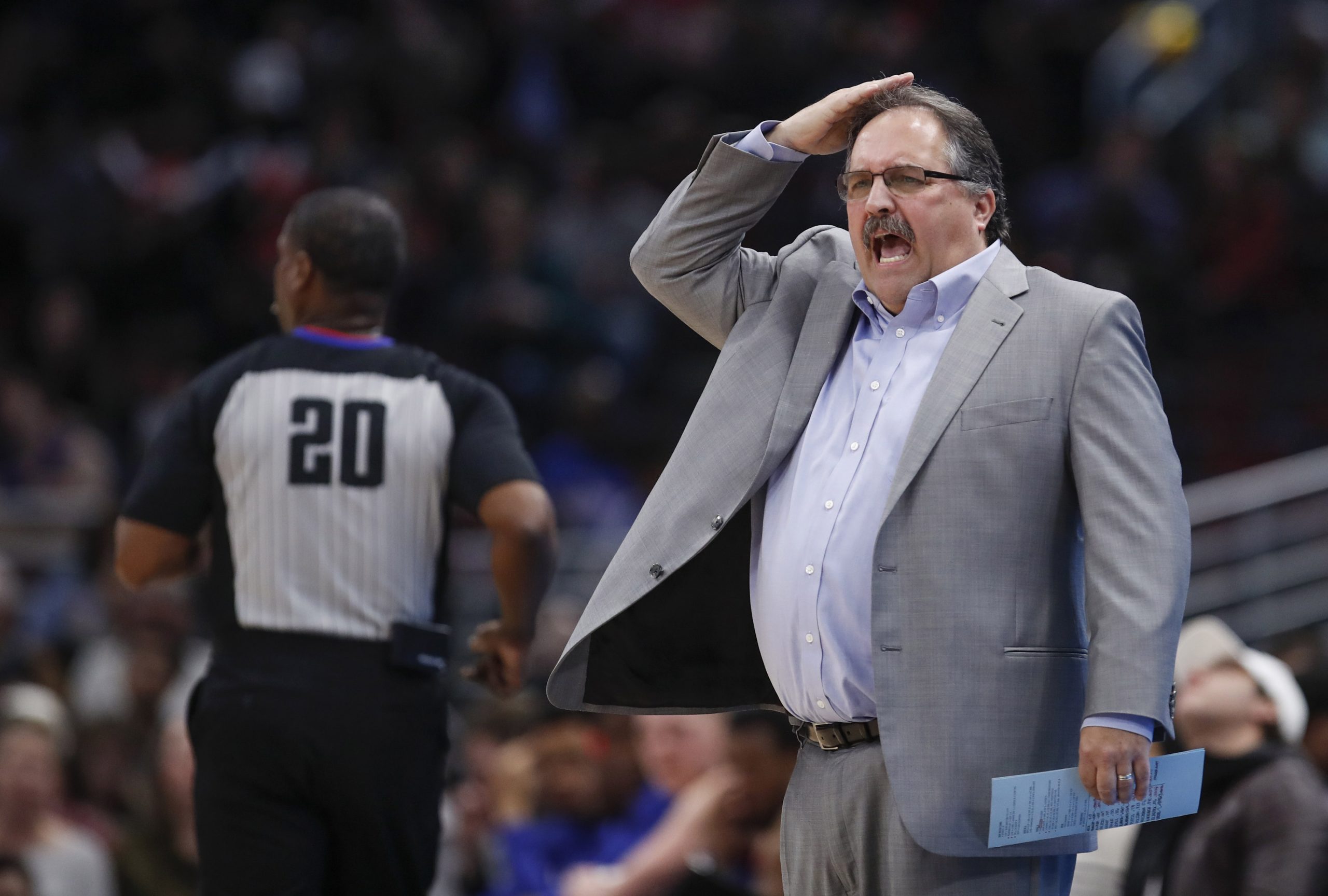 It’s no surprise that the Knicks have a head coaching vacancy, as many analysts predicted as much, given how barren the roster was, combined with the team’s performance on the court, but the Nets’ firing of Kenny Atkinson before the season ended was quite shocking.

And while both of New York’s NBA teams are currently in the market for a head coach, the reason is quite different — opposite, even — as to why. The Knicks are in need of a culture shift, hoping to build a winning environment. Atkinson did exactly that, but the signing of superstars Kyrie Irving and Kevin Durant last summer resulted in a different type of coaching approach needed. It’s now more about managing egos in Brooklyn than anything.

Stan Van Gundy knows all about that, having coached Dwight Howard on the Magic early in his career, as well as Blake Griffin more recently. He recently appeared on ESPN Radio, and shared which jump — Nets or Knicks — he believes is more attractive.

“Of the two, the Nets are the better job. There’s no question about that right now,” he said, as transcribed by the New York Post. “The organization has been more stable. They’ve won more games. They have more talent.”

It’s really a matter of opinion. Talent and winning are nice, but both Irving and Durant have shown to be headaches for coaches and teammates alike, so not everyone would sign up for that job.