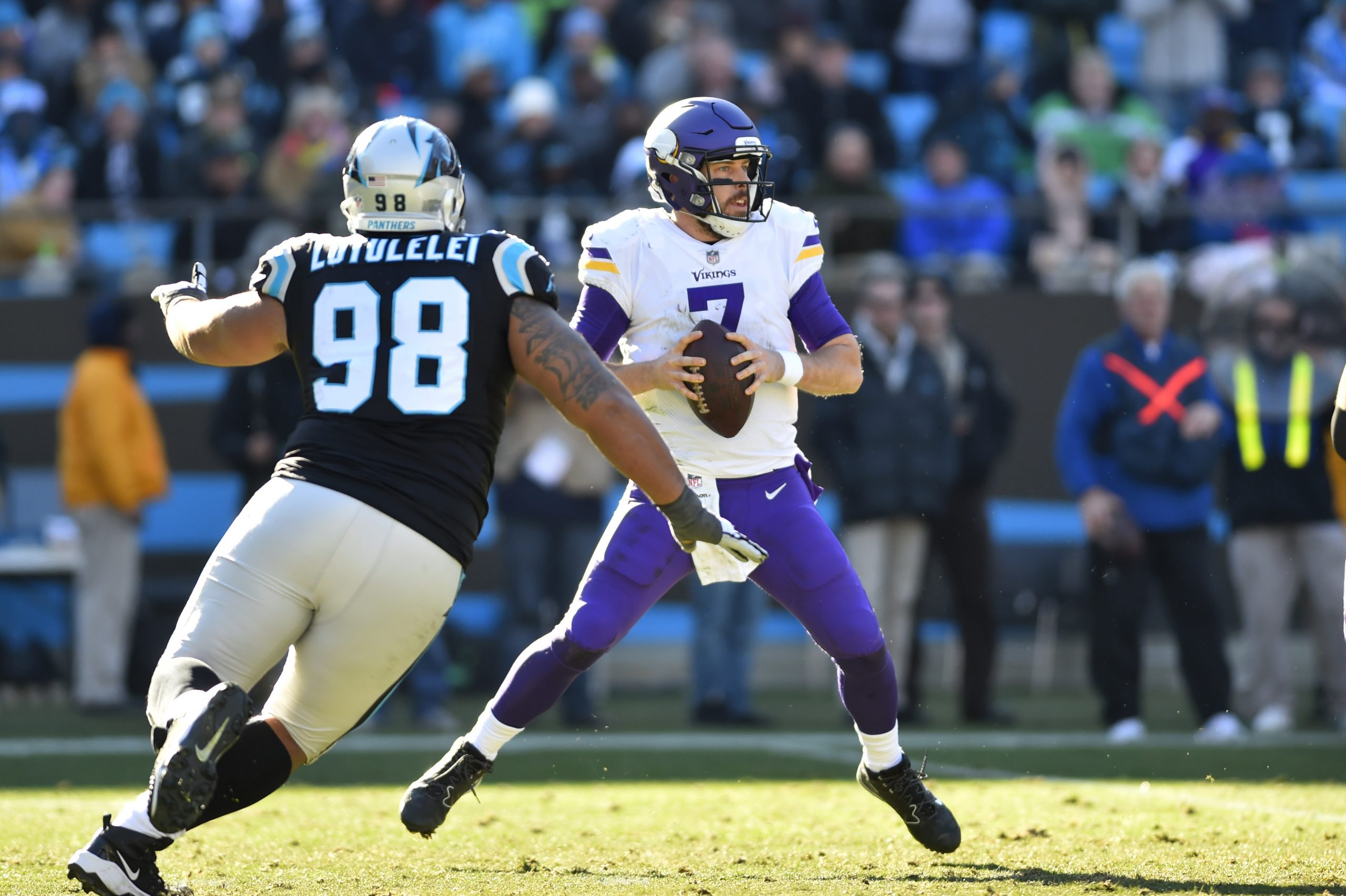 The Bills have a new centerpiece defensive tackle, and I decided to enlist the aid of Bradley Smith, the managing editor of CatScratchReader on SBNation to figure out why the Bills were so focused on the 315 pound behemoth. His thoughts, as well as Billy Marshall’s (@BillyM_91) are below. Thanks to you both for your insight!

1) So overall, how do you feel about the Panthers losing Star Lotulelei? Why did they let him go?

I’m kinda bummed about it because I liked him, but I understand that the Panthers can’t continue to overpay free agents to keep them. The Panthers have already signed Kawann Short to a big contract, so they couldn’t afford to do that with Lotulelei and tie up so much cap space in one position. That’s part of the reason Marty Hurney was fired the first time he was general manager.

2) How does Star do against the run and pass? I’ve read he wasn’t as effective in the run stuffing department this past year?

Star has been a stout run stuffer since he was drafted in 2013. His run stop % was consistently in the top half of the league up until this past year. He was 39th in that category. The Panthers scheme likely had more to do with his decreased production in 2017. They asked him to 2 gap, which he didn’t do much of in the previous years. Star would hold multiple blockers while Kawann Short would get up field to cause havoc. For reference, Short was 6th in the NFL in run stops.

3) How did he fit into Sean McDermott’s defense when he was with Carolina?

Star interchanged between under and nose tackle when McDermott was the coordinator. His pass rushing skill set has never been his trademark, but he did show violent hands and a repertoire of pass rush moves when he was lined up at under tackle. He was rarely used on pass rushing downs during McDermott’s final two seasons in Charlotte, but that doesn’t mean he can’t rush the passer.

4) What would be the best way to use him in this defense?

The best use of Star would continue to be as a 2 down defender who could provide relief on pass rush downs. The best way to maximize his skill set is to play him 50-60% of snaps per game so he is fully rested. He did deal with a handful of injuries when he was in Carolina.

5) In Buffalo, McDermott is always talks about being a leader and all that sort of intangibles? Would you say Star Lotulelei is a leader?

He’s more of the quiet type, so if he is a leader you don’t hear much about it.

6) Are there any unique stats that you’ve come across about his play outside of me just googling his stats?

Not outside of a standard google search, no. But, you can enjoy this gif of him destroying an offensive lineman to force an interception.