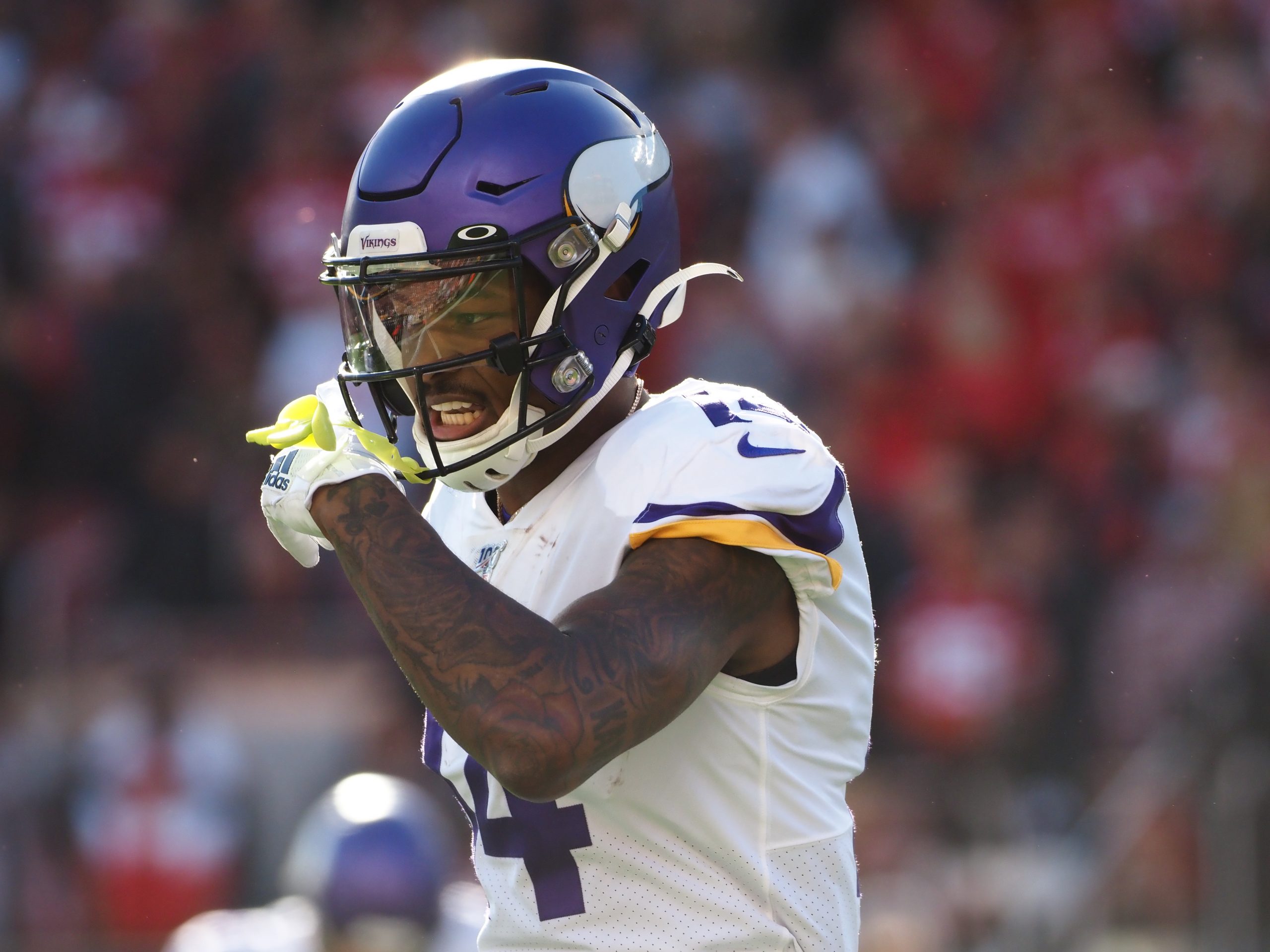 It’s no secret that Stefon Diggs wants out of Minnesota. He’s made that very clear over the past year, with his behavior on and off the field.

There’s plenty of evidence to show that Diggs and Vikings head coach Mike Zimmer — known as a disciplinarian — simply do not get along. The two are like oil and water, and Diggs’ superstar persona just doesn’t fit well with how Zimmer coaches.

As such, Diggs hinted that he wanted out of Minnesota in the weeks leading up to the trade deadline last season, but the team did not move him. He’s back firing off cryptic tweets during the legal tampering period, which he did on Monday.

it’s time for a new beginning.

Diggs wasted no time with that one, but the Vikings are in a tough spot, as other teams will know that Minnesota is desperate to move him — similar to the Antonio Brown-Steelers situation.