Sunday Musings: The Sacramento Kings are cooling off 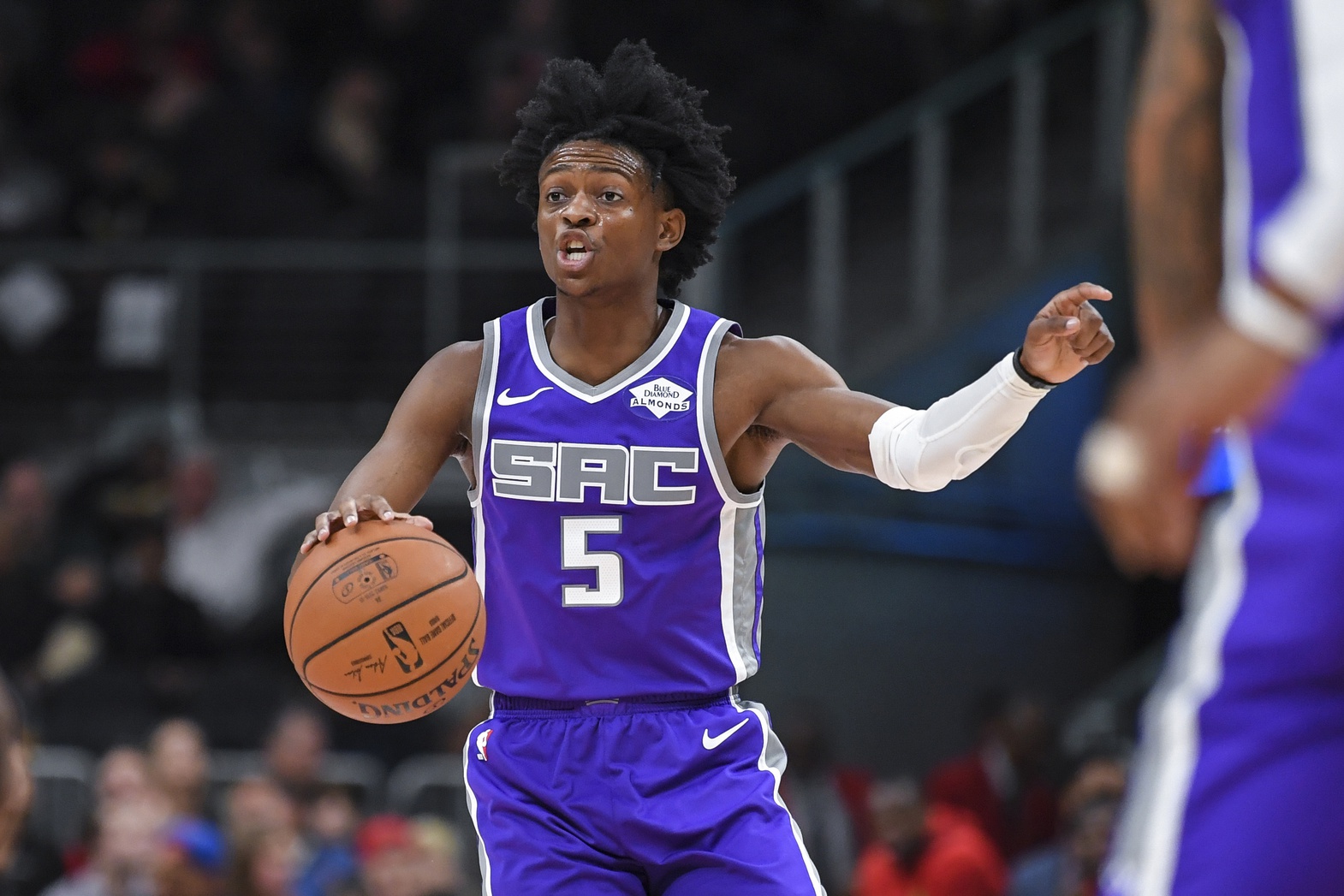 The Kings are cooling off, but 7-6 still exceeds most expectations coming into the season. Dave Joerger’s team is finally making tangible progress, which is a positive step for such a young team.

In De’Aaron Fox, the Kings have a budding star. He’s finding his three-point stroke, making high-level passes, and terrorizing teams in transition. The issues that held him back last season are being fixed, which is all you can ask from an uber-talented sophomore guard.

Bogdan Bogdanovic’s return will also aid the Kings. He has been slow out of the gates, but an eventual move into the starting lineup is inevitable. He’s still the Kings’ most complete offensive player at his peak, especially with another year of development under his belt. He just needs time to regain form.

At some point, Sacramento will probably slip back into the lottery discussion. As good as the team looks, the Western Conference boasts several elite groups. The Rockets, Lakers, Pelicans and Jazz won’t stay behind the Kings all season.

Winning isn’t the main goal for the Kings, though. It’s about developing talent and taking the next step as a franchise. A quick start alone should leave fans elated. It’s clear that Fox, Buddy Hield and Willie Cauley-Stein are all making serious strides. Nemanja Bjelica was evidently one of the summer’s most underrated signings.

Sacramento needs to trust the process and keep on trucking. Things are looking up.

The Sixers made the gutsy move to trade two top-60 NBA players for an expiring contract. Jimmy Butler might stick around long term, though, and he immediately raises the Sixers’ ceiling in the Eastern Conference. He plugs several holes in the offense while replacing Robert Covington with another elite defender.

It’s a risk, but one worth taking.

In not-so-surprising news, Carmelo Anthony didn’t find the Fountain of Youth in downtown Houston. He’s on a steep decline and the Rockets are taking notice, which might cause the two sides to part ways. Anthony lasting fewer than 20 games on a struggling Rockets team would be quite the storyline.

While DeAndre Ayton is producing for an underwhelming Suns team, Luka Doncic and Trae Young continue to emerge as heavy favorites for Rookie of the Year. Barring injury, Doncic is probably too good to lose, but Young will continue to put up numbers as the go-to option in Atlanta. His passing has been divine thus far. Both sides are content with the trade at this point.

TEAMS WHO NEED TO BLOW IT UP

The Wizards, the Wizards and the Wizards. Currently sitting at 3-9, Washington has shown minimal progress through 12 games. John Wall might be untradeable, but unloading Bradley Beal and Otto Porter is wholly possible. It’s time to rock the proverbial boat and inject some new energy into a dying team. In the words of Kevin O’Connor — BLOW IT UP.