Sunday Musings: What’s in store for the Kings early on? 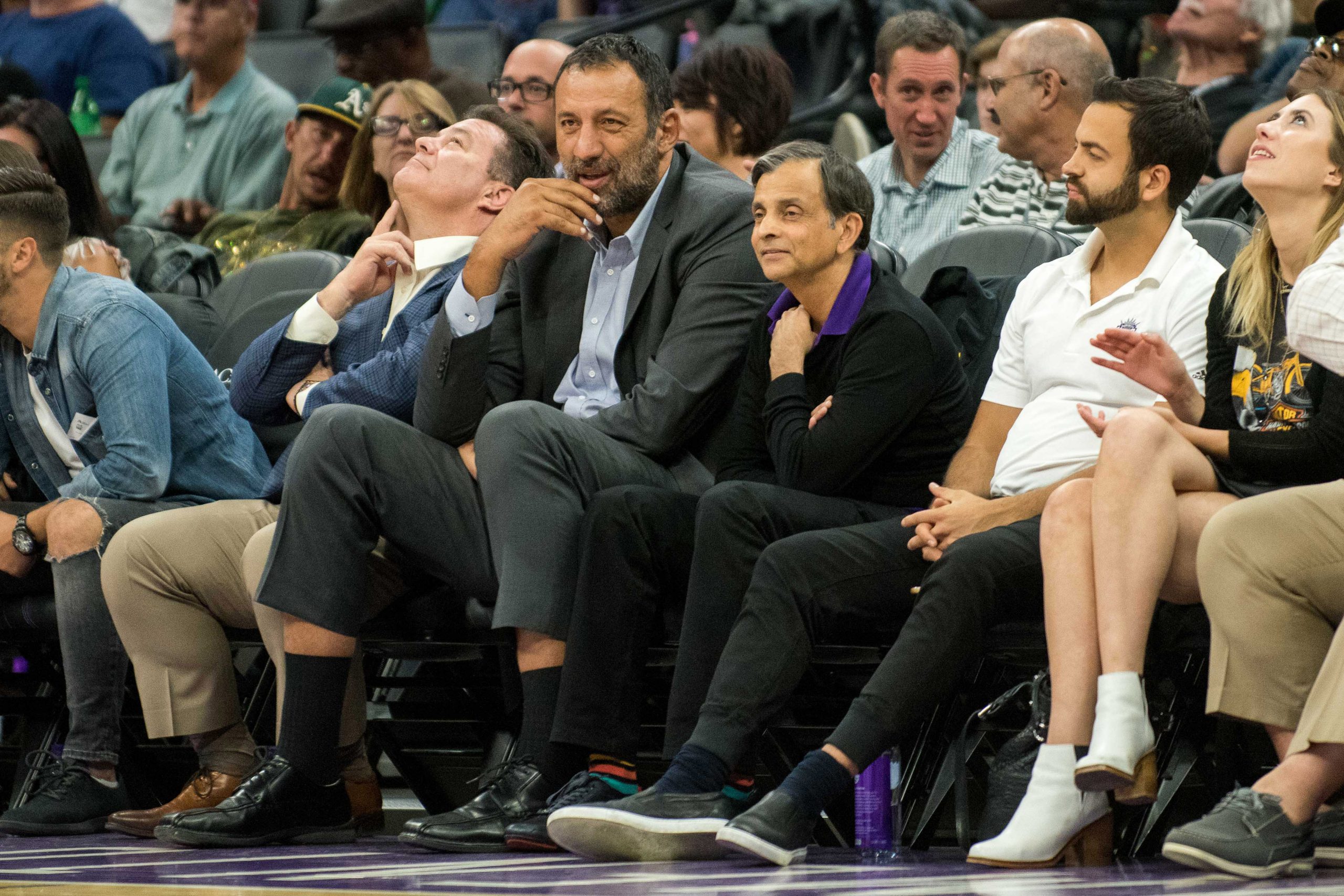 The Kings begin training camp on Tuesday, Sept. 22nd. That will be our first look at Marvin Bagley III and the new pieces on the roster. It will also mark the beginning of several intriguing positional battles, with center (Willie Cauley-Stein vs. Harry Giles) at the forefront.

The Kentucky product will begin the season with starting minutes, but his leash is getting shorter. Cauley-Stein needs to prove he’s worth investing in long term. There are other frontcourt pieces who will absorb his minutes if growth doesn’t come.

With that in mind, Giles is the name to watch for. He was the No. 1 high school recruit in his class before sustaining multiple knee injuries. His hustle, mobility and innate talent are all impressive. If things break his way, he could outperform his 20th-overall draft slot by a solid margin.

Sacramento, given the state of their roster, also needs to limit playing time for their veterans. Z-Bo and Koufos are great locker room guys, but giving them extended minutes doesn’t really make sense. Don’t fall into that trap.

As for the starting lineup, there shouldn’t be much debate on that front: De’Aaron Fox, Buddy Hield, Bogdan Bogdanovic, Marvin Bagley III, Willie Cauley-Stein.

Jimmy Butler is on the trade market just weeks before the regular season. Even though Tom Thibodeau wants to keep him, ownership is pushing to trade him. That’s what really matters.

Butler doesn’t seem eager to show up either, so the likelihood of this dragging out is slim. Butler will — or should — be on the move very soon.

The Clippers, Nets and Knicks are the teams on his list, but lists don’t carry much weight in trade discussions. Kawhi Leonard and Paul George wanted L.A. Kyrie Irving wanted New York. None of that happened.

Several teams will throw their hats into the Butler race. Milwaukee and Washington are two locations that pique my interest given the East’s wide-open nature.

The order is difficult to peg, but Duke has the top three prospects on the board. Zion Williamson is a generational athlete who might not need a jump shot. R.J. Barrett is a polished wing scorer who fits the modern NBA. Cam Reddish might be the most naturally talented of the bunch.

Nassir Little and Sekou Doumbouya, for now, seem like their only real competition. That can, and most likely will, change as the season progresses, though.

With Mike Budenholzer on board, the Bucks finally have a competent coach. Arguably a top-five coach. He won’t get in Giannis Antetokounmpo’s way with poor lineup decisions. The same goes for Khris Middleton, who’s entering a contract year. This will be the best Bucks team in the Giannis era.

The Pacers should be able to build on their success as well. Tyreke Evans is an underrated addition who should eventually earn starting minutes. Allowing him to share the backcourt with Victor Oladipo, while Darren Collison holds down the bench, makes sense.

In the west, Dallas has a chance to exceed expectations. Luka Doncic is the Rookie of the Year frontrunner for a reason. DeAndre Jordan is the perfect co-star. Rick Carlisle is an elite coach and the Mavericks have the talent to make a run at the 7-8th seeds.

With the season quickly approaching, just about everyone has released their NBA player rankings. ESPN, SI.com and SLAM are some of the more high-profile lists. Here’s my top 10 entering the 2018-19 campaign, with current health status taken into account.

I might be putting too much stock in Kawhi, but at his best, he transforms the Raptors into Eastern Conference favorites. He was special before his San Antonio tenure went up in smoke.