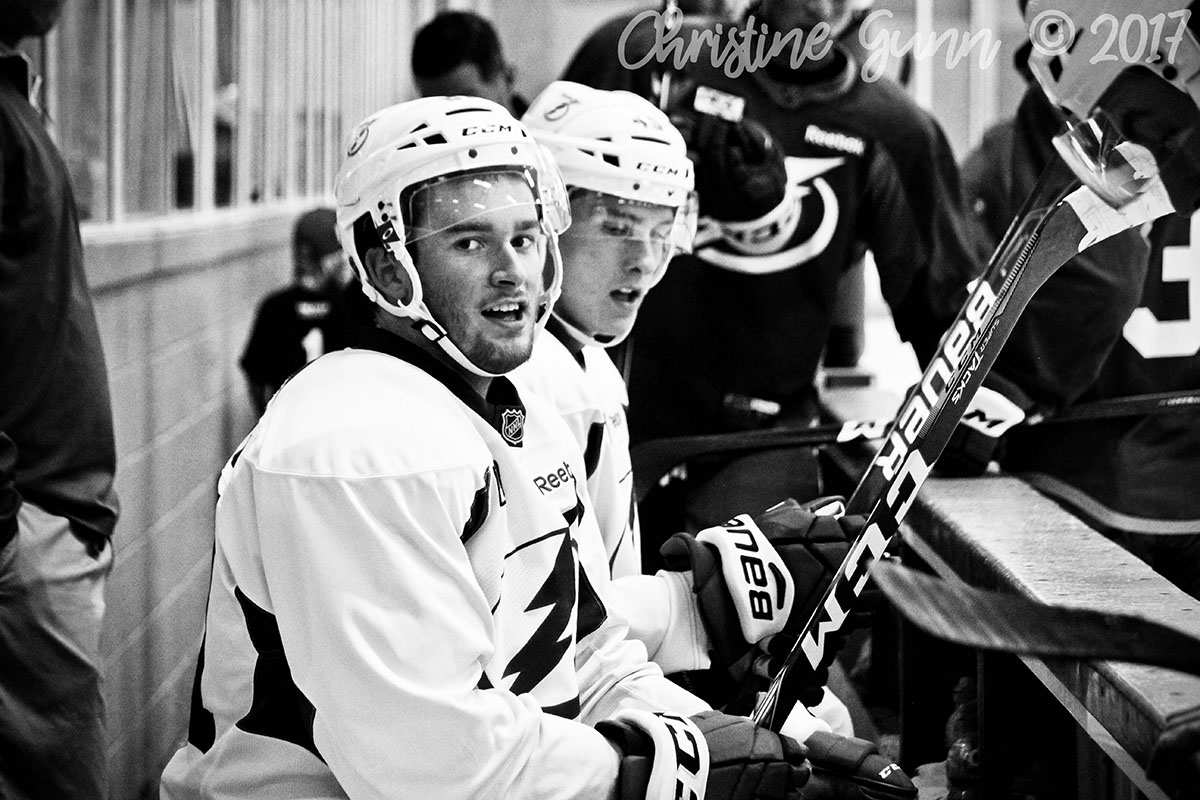 Today the Lightning reduced their training camp roster by six. Those cut were Taylor Raddysh, Alexey Lipanov, Chris Paquette, Oleg Sosunov sent back to junior while Joseph Raaymakers and Kevin Hancock were released from their tryout contracts. That leaves 57 players in camp.

There are no surprises here as Raddysh and Lipanov, like most with junior eligibility left, are heading back to their teams.

Expect more cuts on Thursday and the weekend.