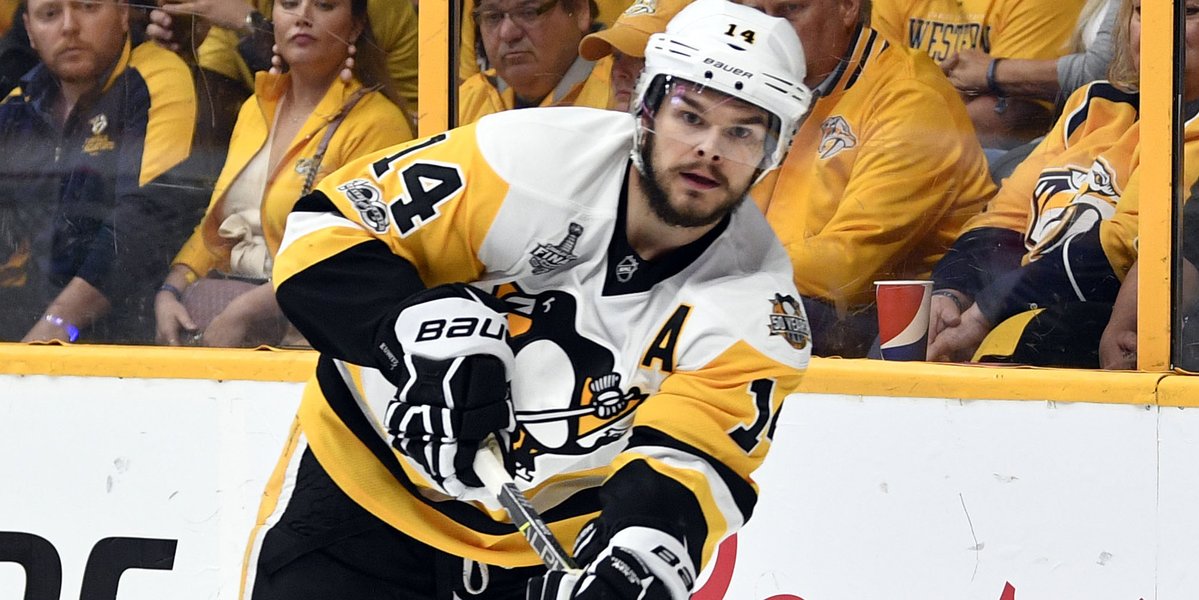 Here is a quick rundown on yesterday’s Day One of NHL Free Agent Frenzy for the busy Tampa Bay Lightning:

The Bolts signed defenseman Jamie McBain to a one-year contract.

The Bolts signed LW Alex Gallant to a one-year contract.

Goalie Kristers Gudlevskis was traded to the Islanders for forward Carter Verhaeghe.

Steven Stamkos got hitched on Friday.