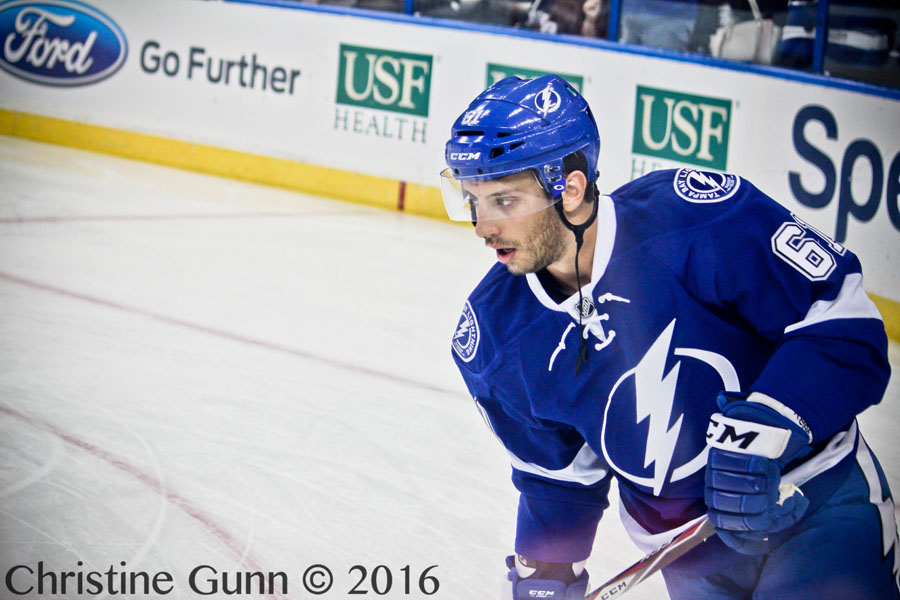 The Tampa Bay Lightning have re-signed forward Gabriel Dumont to a two-year contract worth $650,000.

Dumont, 26, skated in 39 games with the Lightning during the 2016-17 season, posting two goals and four points to go along with 29 penalty minutes. He scored his first goal as a Bolt on February 7 against the Los Angeles Kings. The Ville Degelis, Quebec native has skated in 57 career NHL games with Tampa Bay and the Montreal Canadiens, notching three goals and seven points.

Dumont was signed as a free agent by the Lightning on July 1, 2016.