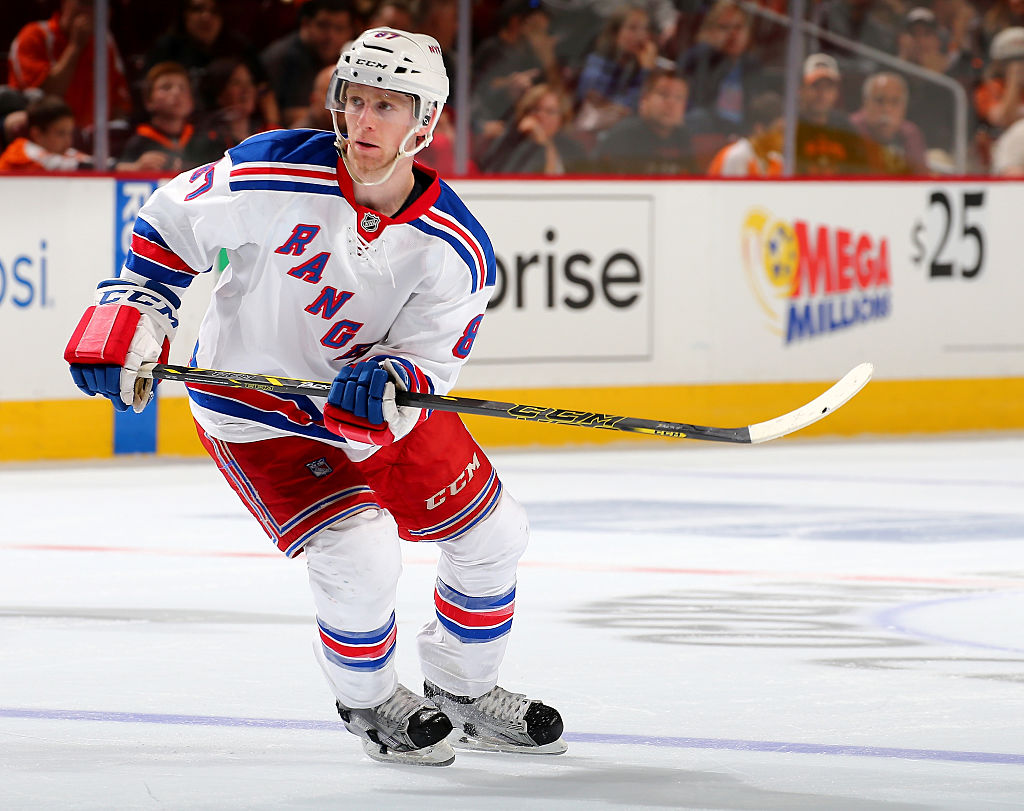 The East St. Paul, Manitoba native has appeared in 213 career AHL games over three seasons, collecting 22 goals and 107 points to go along with 135 penalty minutes. Bodie has also appeared in 15 career Calder Cup Playoff games, all during 2015 while with Hartford, posting three goals and seven points.

Bodie played four seasons at Union College, winning the 2014 Frozen Four Championship while with the Dutchmen. He skated in 154 career games at Union College, collecting 28 goals and 124 points to go along with 139 penalty minutes. During the 2011-12 season, he was named to the ECAC Hockey First Team.

Bodie went undrafted and was originally signed by the New York Rangers as a free agent on April 15, 2014.

Bodie is a depth signing and he’ll play in Syracuse (AHL).