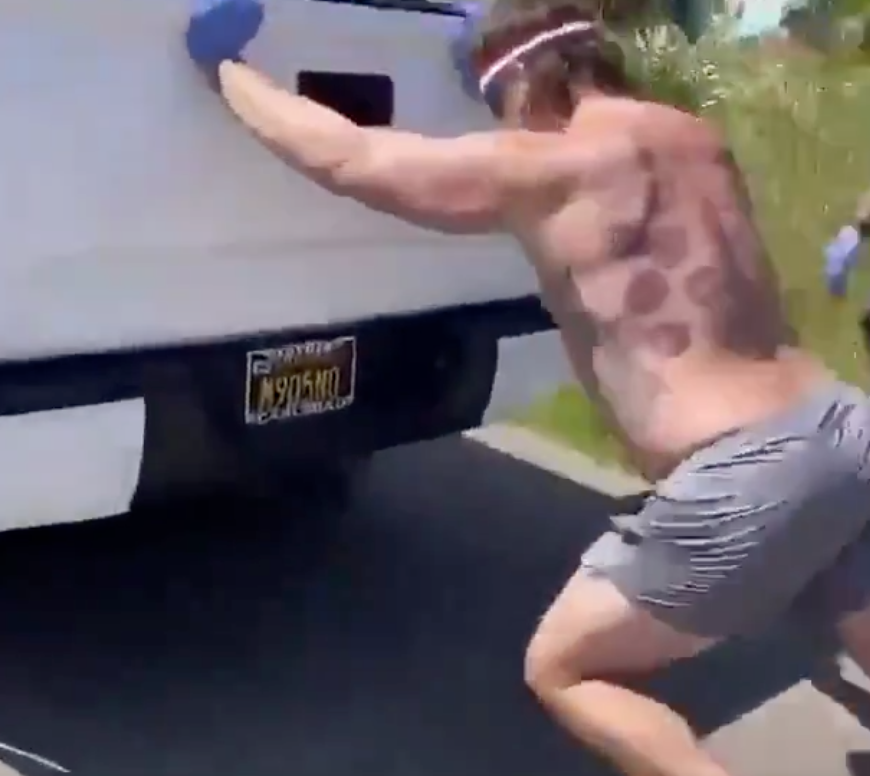 NFL players around the country are stuck inside, due to “stay at home” orders, and they’re tasked with doing whatever they can to keep in shape.

Some of them are simply following workout plans given to them by their team, while others are getting a bit creative as to how they make sure their bodies are right, and also remain entertained.

Titans offensive lineman Taylor Lewan is doing exactly that, as the seven-year veteran pushed a truck during a recent workout.

Conquering the quarantine one truck push at a time

It looked like that took every ounce of strength in Lewan’s body, so you know he’s still getting it in from a workout perspective.