#TBT: The secret to Jaromir Jagr’s hockey career longevity? Answer: 1,000 squats per day since the age of 7 (and a bunch of other crazy stuff). 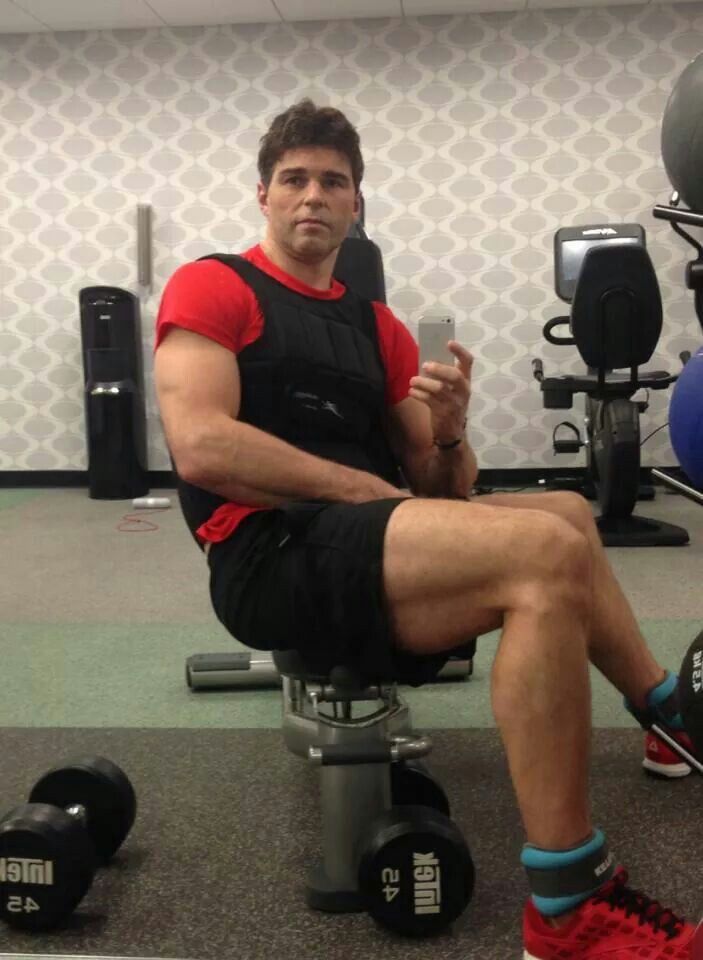 Being the resident crossfitter here at the Pensblog (not to brag), I find myself uniquely qualified to tackle the important subjects such as Jaromir Jagr’s insane fitness routine. After all, if you’re not going #AssToGrass inside the squat rack at least once a week, what the hell are you even doing with your life? Wouldn’t be me. And definitely wouldn’t be Jagr, for that matter.

In fact, Jagr revealed not too long ago that he used to do a lot more squats in a single day than you or I probably do in an entire calendar year.

You can watch the full video above (if you have the time) from two Novembers ago where Sportsnet’s Louie DeBrusk and Scott Oake blow Jagr for about 23 minutes straight, but spare yourself the time and check out the interesting tidbits courtesy of the Daily Hive. Namely, Jagr’s dad used to make him do 1,000 (yes, a one with three zeros after it) squats a day from age 7 until 18.

Think about that for a second. That’s 365,000 squats/year! Not sure how that’s even remotely humanly possible. (Also, if you’re wondering whether or not I used a calculator to compute that math, I did not.)

While you and I were probably still pissing the bed and attempting to color inside the lines at elementary school, Jaromir Jagr was strengthening up dat azz so none of the kids in Czechoslovakia could bump him off the puck. Just an absolutely absurd work ethic for any active adult that routinely makes it to the gym, let alone a goddamn 7-year old!

And here’s the crazy part – Jagr actually enjoyed doing this so he could become a better hockey player, which, in return, kept him from working long hours on the family farm back home while growing up.

“I was living on a farm, so playing hockey was so easy compared to working on a farm. We had to work like five, six hours a day.

Well, if you think that’s the only absurd training tactic Jagr used to employ during his playing days (update: he’s still playing professional hockey in the Czech Republic), he sat down with The New York Times in 2016 to share a few more. But since that article, too, is extremely long (and you’re probably too lazy to read the whole thing like me), here is the CliffsNotes version of Jagr’s bizarre training repertoire, courtesy of Stack:

And if words aren’t enough for you, here are a few visuals along with an ESPN video interview Jagr did with SportsCenter anchor, Linda Cohn, back in 2016: 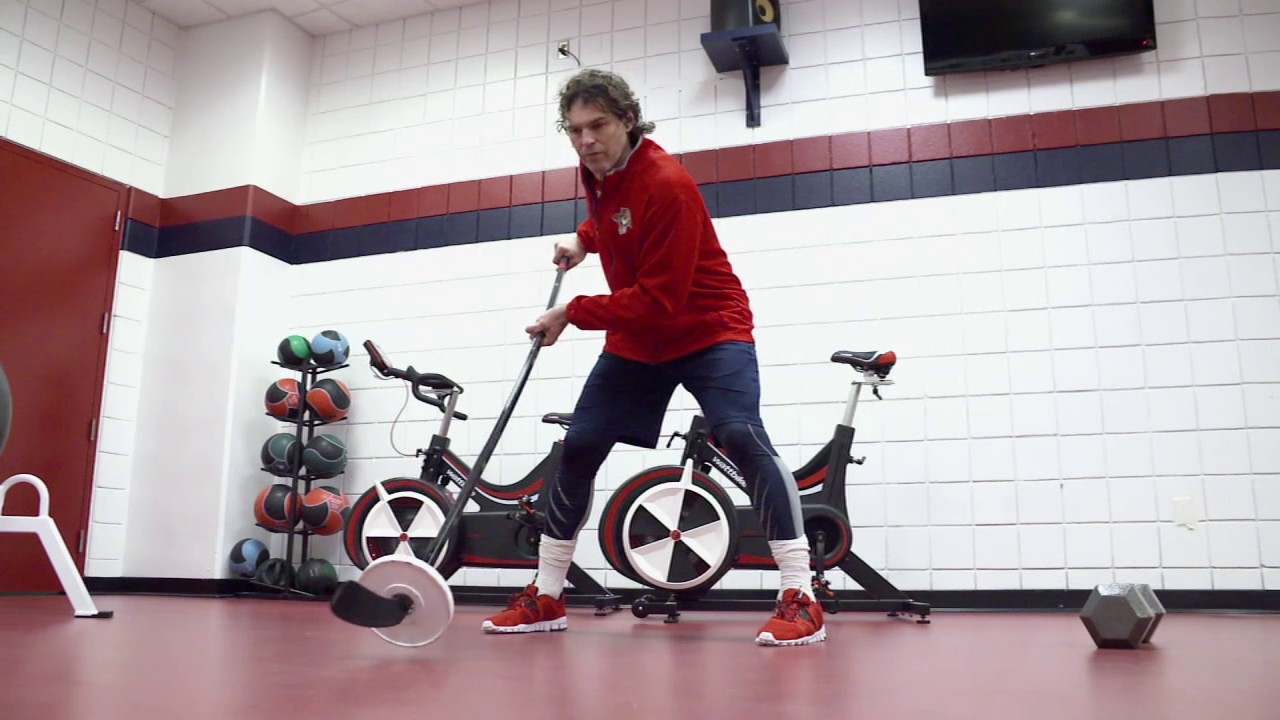 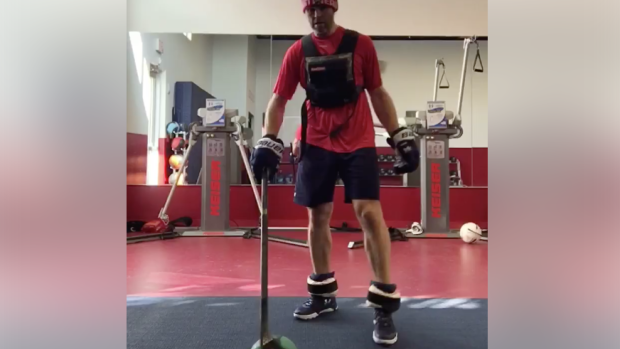 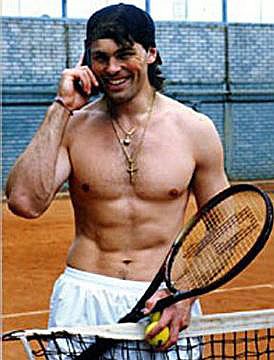 Biggest takeaway from the video: Jagr says he has to work out so hard because he enjoys eating upwards of 7 to 8 muffins a day. And (muffins aside) you wonder why he’s still playing professional hockey at the spry age of 46.

P.S. – While doing my research on Jagr, I came across this interesting tidbit about former NHLer Chris Chelios (who, like Jagr, also played into his late 40s) courtesy of the Montreal Gazette:

Chelios … used to ride a stationary bike in a sauna for 45 minutes while drinking two jugs of water, calling it an “aerobic wash.”

Moral of the story – if you work out like a complete and utter pyschopath, you, too, can play in the NHL until you’re almost old enough for routine colonoscopy checkups (aka getting a tube stuck up your ass).