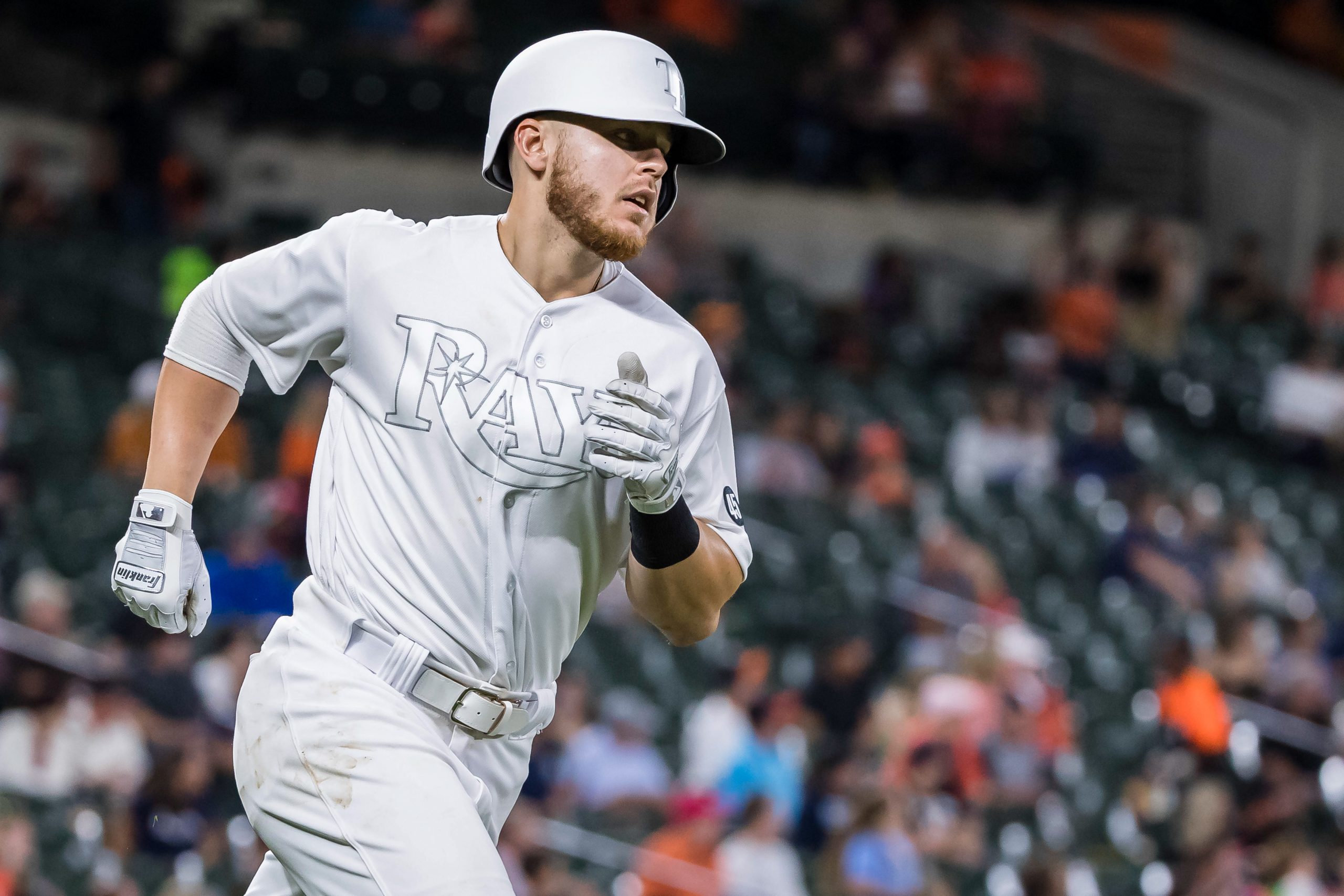 We now know the four teams left in the 2020 Major League Baseball playoffs. This past week the Tampa Bay Rays beat the New York Yankees in five games in a thrilling American League Divisional Series. They will play the Houston Astros in the American League Championship Series, who beat the Oakland Athletics in four games. Meanwhile, the Atlanta Braves swept the Miami Marlins with ease, as did the Los Angeles Dodgers in their series against the San Diego Padres. The Braves will play the Dodgers in the National League Championship Series.

In the ALDS series between the Rays and Yankees, the Bronx Bombers won the opening game in San Diego by a score of 9-3. The Rays bounced back with 7-5 and 8-4 wins before the Yankees tied the series with a 5-1 win on Thursday. In the fifth and deciding game on Friday, the series hero was Rays first baseman Michael Brosseau, who hit the series-winning home run in the eighth inning off of Yankees closer Aroldis Chapman in a dramatic 2-1 Tampa win.

In the NLDS, the Braves swept the Marlins with wins of 9-5, 2-0, and 7-0 in Houston. The reason why Atlanta hammered Miami 18-5 in three games came down to their rookie starting pitchers. In game two Ian Anderson threw 5 2/3 scoreless innings, and had eight strikeouts compared to one walk. Then in game three, Kyle Wright threw six shutout innings, and seven strikeouts compared to two walks.

Meanwhile, in Arlington, the Dodgers swept the Padres after wins of 5-1, 6-5, and 12-3. This was supposed to be a much closer series as the Padres finished the regular season 14 games above .500 at 37 wins and 23 losses. However, the Dodgers offense came up huge. Catcher Will Smith led the Dodgers in the series with five hits and a batting average of .455.