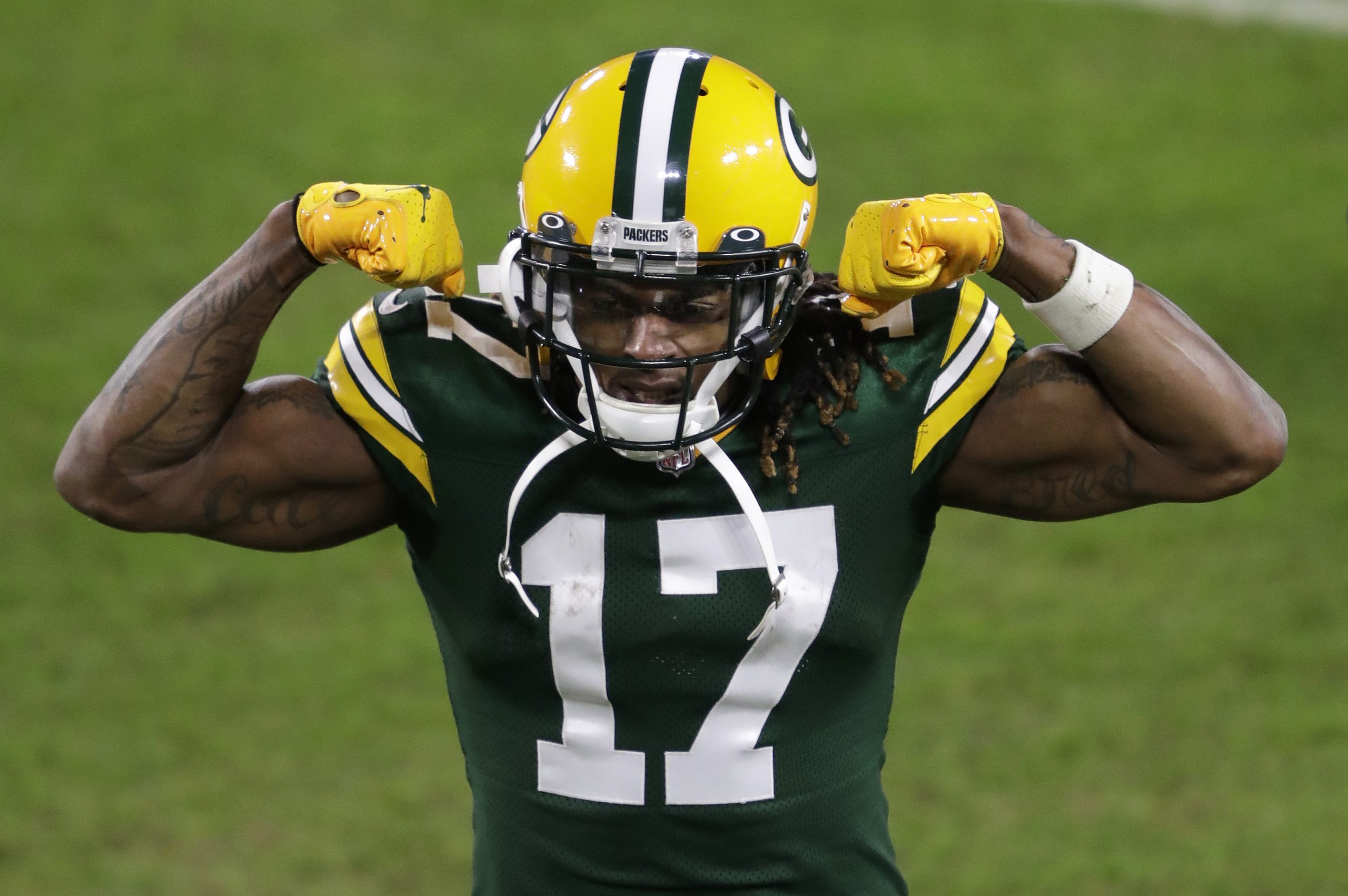 Green Bay Packers wide receiver Davante Adams is presently one of the best wide receivers in football today. The 28-year-old California native is entering his eighth NFL season, all with the Packers and is right now at the top of his game.

Here is a look at 10 things you may not know about Adams:

Through seven seasons, Adams has caught 546 passes for 7,848 yards and 62 touchdowns. That ranks him fourth in Packers history in catches behind only Donald Driver (743), Sterling Sharpe (595) and Jordy Nelson (550). If he stays healthy this season, he should get the 50 catches he needs to move into second place in career receptions.

Adams played for Palo Alto High School in California. He was a two-way player in high school, playing both wide receiver and cornerback. His team won the CIF championship in his senior year. Adams caught 64 passes that season for 1,094 yards and 12 touchdowns while intercepting a pass and forcing two fumbles on defense.

Adams also played basketball in high school and earned a letter in the sport all four years he played. In his senior year, he averaged 9.0 points, 5.8 rebounds and 5.4 assists per game. Some colleges were interested in Adams as a basketball player but he opted to play football at Fresno State.

Adams spent two seasons at Fresno State and topped 100 receptions both years. In his final year of college ball, he caught 131 passes for 1,718 yards and 24 touchdowns.

His quarterback in college was future Raiders quarterback Derek Carr. Carr threw 50 touchdown passes in 2013 for Fresno State with nearly half of them (24) being caught by Adams.

Because Adams does not have blazing speed and did not play in a power five conference in college, he was not considered an elite prospect coming out of college. In fact, eight wide receivers were chosen ahead of Tae in the 2014 NFL Draft.

None of these players have more catches than Adams does. No doubt being passed over in the draft was a motivation for Adams.

Adams married Davanne Villarreal in 2018. The two met at Fresno State and now have an infant daughter, Dajia.

Adams has caught 10 or more passes in 14 games during his NFL career. That is by far the most in Packers history. Sterling Sharpe and Donald Driver are tied for second with seven games each.

Ironically, in 10 career playoff games, Adams has never caught 10 passes in a game. He has made nine catches three times and they came in the team’s last three postseason contests.

Since 2016, Adams leads all NFL wide receivers with 58 touchdown catches including a career high 18 in 2020. He has 11 more touchdown passes than the next highest player since 2016, a substantial lead.

Since 2016, he has caught 10 or more touchdown passes in a season every year except 2019 when he had only five.

Adams has 23 regular season games with 100 or more yards including seven last season. That ties him with Greg Jennings for fifth on the Packers all-time list. Only James Lofton (32), Sterling Sharpe (29), Jordy Nelson (25) and Don Hutson (24) have more.

Adams first 100-yard game came in his rookie year in the Packers 26-21 win over the Patriots when he had six catches for 121 yards.

His most productive game was a 14 catch, 156-yard effort in the season opener last year in Minnesota. He caught two touchdowns in that contest.

In the Packers Week 7 win over the Texans, Adams set a career high with 196 receiving yards on 13 catches. He also had a pair of touchdown catches in that game.

While the Packers have not been to a Super Bowl since Adams joined the team in 2014, Tae has enjoyed personal success in the postseason.

In 10 playoff games, he has 63 catches for 820 yards and eight touchdowns.

Adams has 100 or more yards in four postseason games and has at least one touchdown in seven of his 10 playoff games.

His best playoff performance came in the Packers 28-23 win over Seattle in the 2019 playoffs. He caught eight passes for 160 yards and two touchdowns in that game.