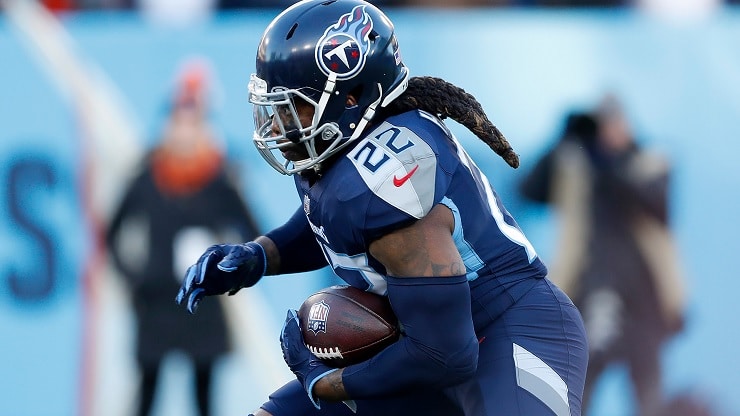 The Tennessee Titans are currently at the top of the AFC South. However, they are coming off a heartbreaking loss to the Kansas City Chiefs where their offense looked anemic. Denver possesses the second-ranked defense and they may have to rely on them to carry them to a win on the road.

With Ryan Tannehill still sidelined, the Titans will be starting rookie, Malik Willis, at quarterback. While Willis has a ton of raw potential, he struggled mightily against the Kansas City Chiefs last week. The team can only rely on half-back, Derrick Henry, for so long and if the passing game is not working, things could get ugly against a top-two defense in the NFL. As for Denver, they are coming off a bye week and their reeling offense finally gained some footing in their most recent win against Jacksonville. This Titans vs Broncos matchup could serve as a turning point for Denver’s season.

The Titans have the benefit of playing in one of the weaker divisions in the NFL. As a result, they currently reside at the top with a win-loss record of 5-3. However, if Malik Willis does not start learning on the fly, the team could find themselves in jeopardy of surrendering the division lead.

While Derrick Henry is still arguably the running back in the league, the passing game is going to need to be solid in order to get past this stout Denver defense. Last week, Willis threw for only 80 yards and had a putrid completion percentage of 31.25 percent. While the Broncos’ offense has not been anything to write home about, one would be more willing to trust a Denver team led by a veteran quarterback rather than a Tennessee team being led by a raw rookie.

Can The Broncos Turn The Tide?

Denver got a much needed bye week last week. With how many injuries they have suffered this year, the bye week could not have came at a better time. Not to mention, the offense showed signs of life in the win over the Jaguars in London. While their is still plenty of work to do, this stretch of Denver’s schedule presents a golden opportunity.

Denver has a legitimate chance going up against a rookie quarterback with the second-ranked defense in the league. Not to mention, they have historically had success against Derrick Henry. The Broncos have a couple of very winnable games coming up and this could be a statement game for this frustrated Denver squad.

Predictions For Titans vs Broncos

For this Titans vs Broncos game, we are actually going to with the upset. If the Titans had their starting quarterback, it would be a different story. However, the Denver defense is too dominant and the offense will be in desperation mode knowing what the stakes are for the rest of the season. It will be a close game, but Russell Wilson and company will do just enough to ensure a close win for the Broncos on the road. 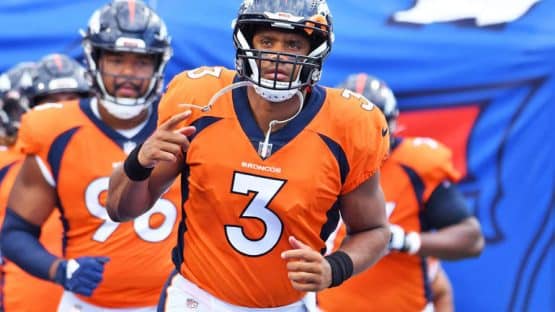 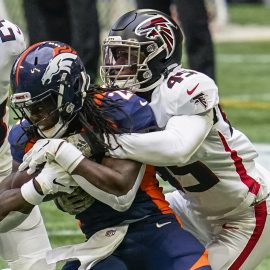 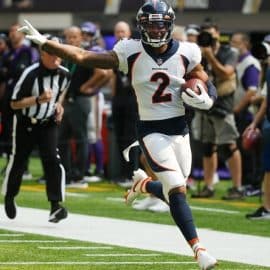 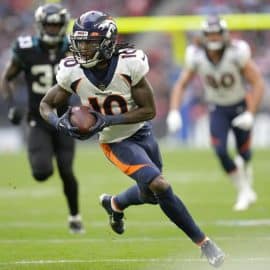 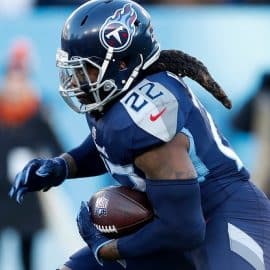 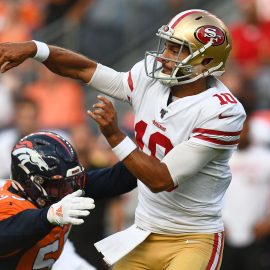 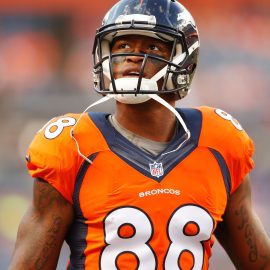 Demaryius Thomas to be inducted into Colorado Sports Hall of Fame