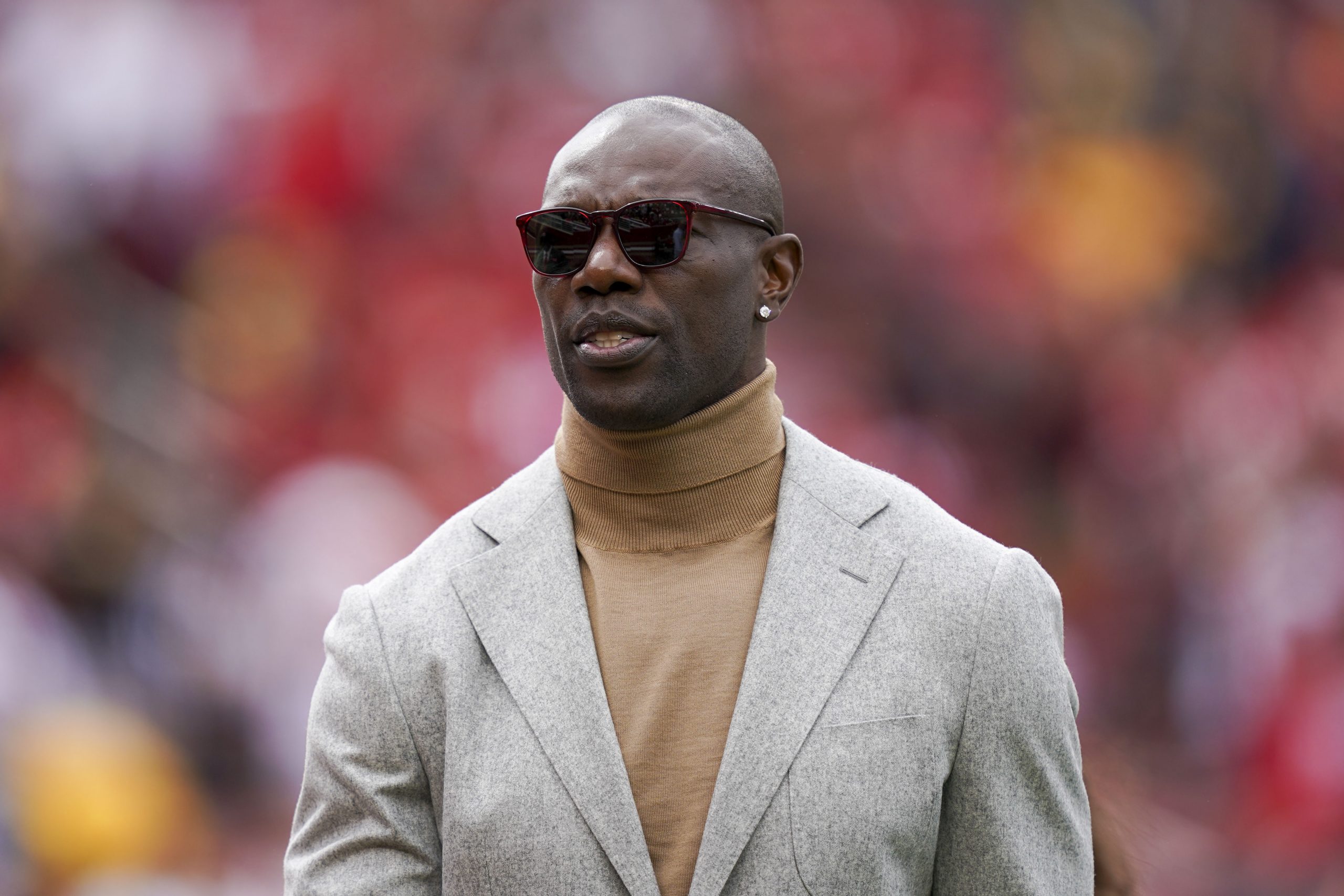 The pot shots exchanged by Terrell Owens and Donovan McNabb continued this week, this time the topic of discussion pertaining to the former Eagles quarterback’s alleged vomiting in the huddle during Super Bowl XXXIX.

A number of McNabb’s former teammates have claimed it happened, and if McNabb really wasn’t fit to play at the highest level, he may have cost his team a chance at the title, given how close the game was, with the Patriots emerging victorious by a 24-21 margin.

But McNabb continues to deny their allegations, and he seems to get angry when the topic is even discussed. That’s probably why Owens recently spoke about it with Bleacher Report, saying he spoke with a number of teammates that saw it happen.

And then he elaborated on why that may have happened.

“I’ve talked to teammates since then, and know for a fact that he was out the night before…before the biggest game of all of our careers. There are people that saw him out the night before and said he was drinking. I think that contributed to him throwing up in the huddle. He’s obviously had a history of conditioning problems.”

“…I feel like that was irresponsible, especially for somebody of his caliber and his status. To be the leader of the team, and you’re out before the night of the biggest game of your career, and you’re out drinking.”

That’s quite an accusation, but given McNabb’s history, it wouldn’t be surprising.