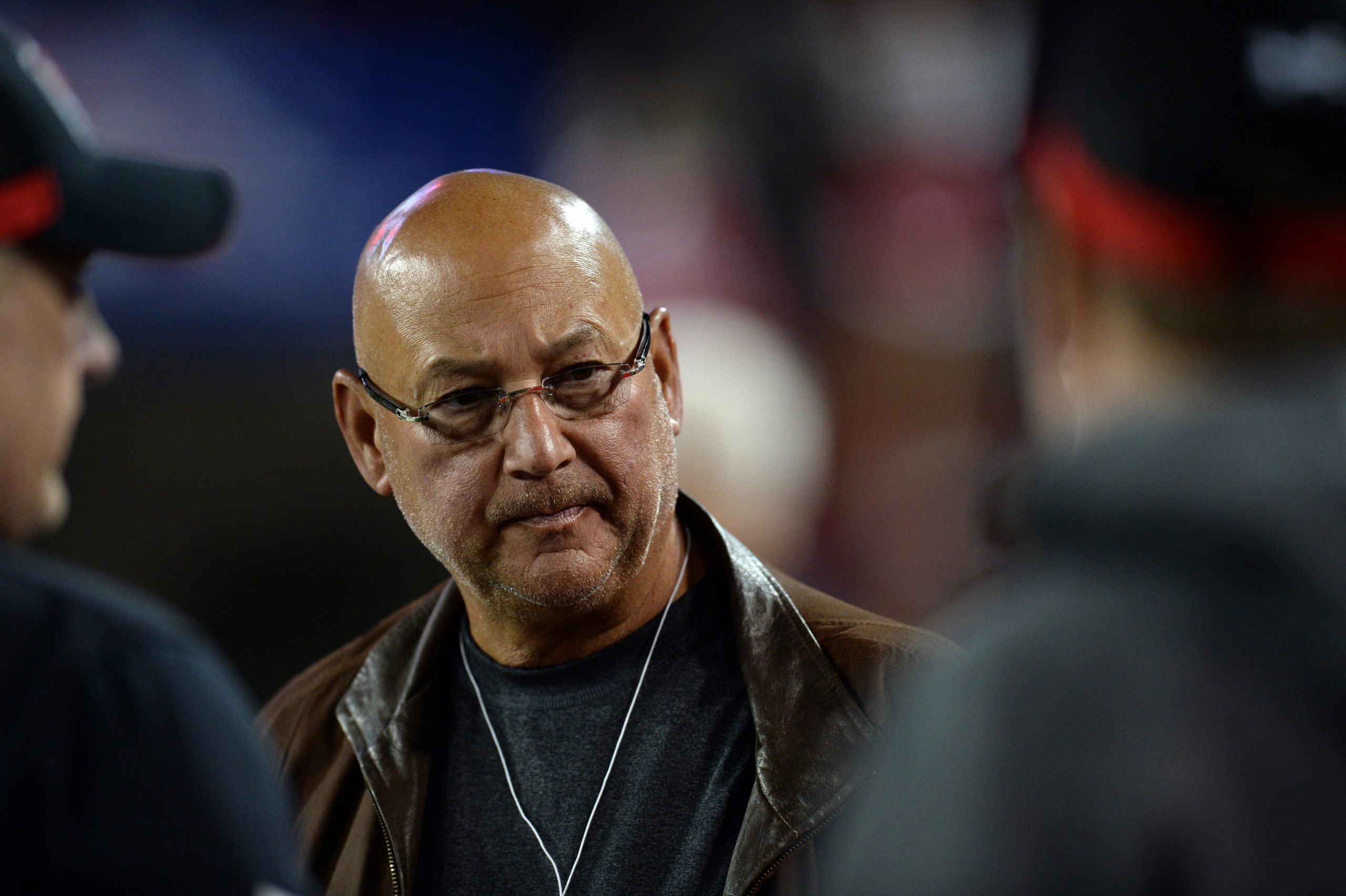 Indians manager Terry Francona is a simple guy, but even he’s had to resort to some of the same devices as the rest of us while sheltering in place at home.

These are difficult times for sure, but we’re all doing our part to hopefully help flatten the curve and prevent the spread of the coronavirus. Francona is no different.

Unfortunately for him, he’s watched so much Netflix that he’s run out of shows to watch, which he revealed during an appearance on Bull & Fox 92.3 The Fan (Cleveland).

Terry Francona: "I've watched every Netflix program there is. I'm out of Netflix. I admit, I miss baseball."

We’re all in the same boat — desperate for content to consume. 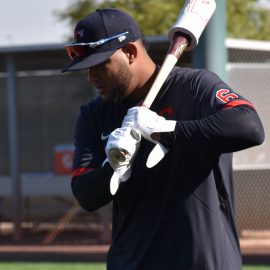