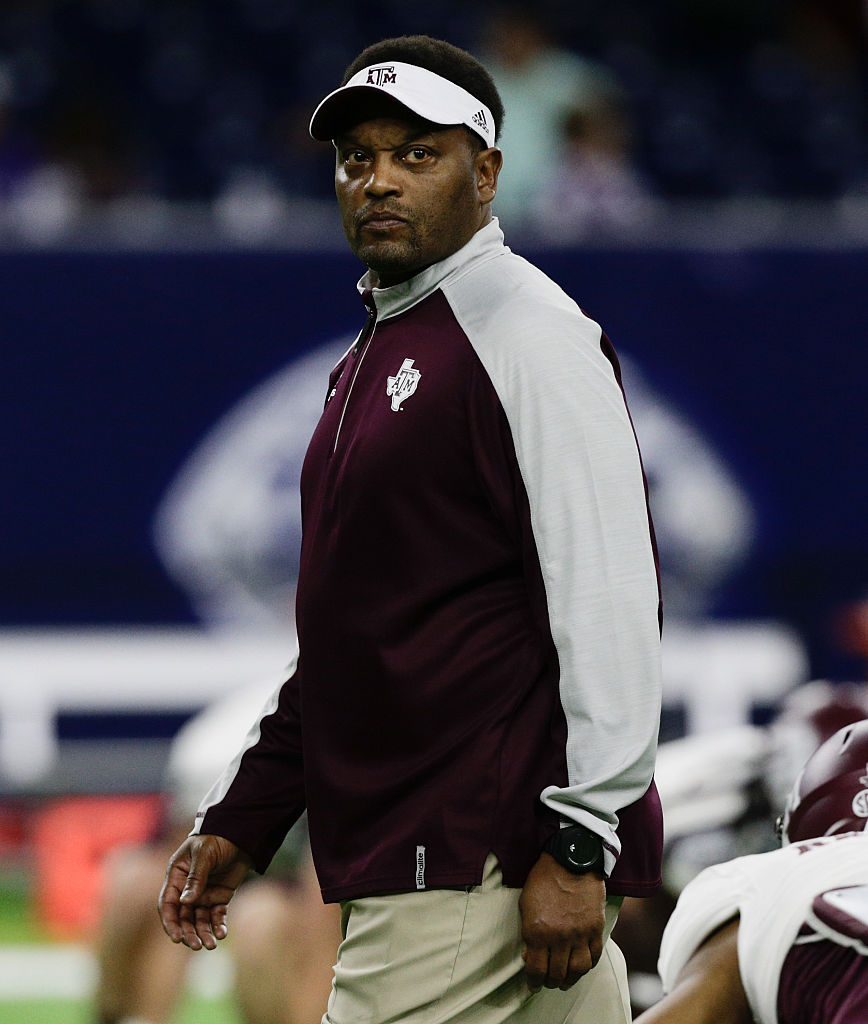 I’m sure I may be criticized for this post but I honestly don’t care. I’ve been on the Board of Regents for the A&M System for almost seven years. During that time, I’ve not once commented on Kevin Sumlin and his performance during his tenure at our school. I never said a word when he and his agent manipulated a much bigger and longer contract. I said nothing about his arrogance and his mishandling of multiple player controversies. I said nothing when we had multiple awesome recruiting classes, only to see key players leave our school or underperform. But tonight I am very disappointed and I have to say this. Kevin Sumlin was out-coached tonight, which isn’t new. He recruits well, but can’t coach the big games, or the close games. Our players were better tonight. Our players were more talented tonight. But our coaches were dominated on national TV, yet again. I’m only one vote on the Board of Regents but when the time comes my vote will be that Kevin Sumlin needs to GO. In my view he should go now. We owe it to our school and our players. We can do better.

The above quote was taken directly from Tony Buzbee’s Facebook page following Texas A&M’s embarrasing loss to UCLA on Sunday night. Buzbee is one of 10 regents for Texas A&M and a prominent lawyer. He is the first regent to publicly express he hope of firing head coach Kevin Sumlin. Sumlin has compiled a 79-38 record at A&M since 2012 but has experienced a rough go of it lately. Some may say it’s only one game! But this game was an embarrassment that A&M won’t get over for months or even years. They were up 34 points in the 4th quarter. Their win probability was 99.9% making it nearly impossible for a UCLA comeback. Tie this in with the fact that Sumlin was only able to win one of his last five games in 2016 and we’re staying at a recipe for an early season firing. With all due respect to Sumlin, he hasn’t been able to break through that 8 win, 5 loss record plateau for four years. He’s gone 9-4 once (in 2013), and his best year was his first year in 2012 (11-2). Maybe he is a mediocre coach. Maybe he’s lost his connection with his players. Certainly, another 8-5 season will get him fired and after last night, it’s safe to wonder if he’ll even make it through the entire season.