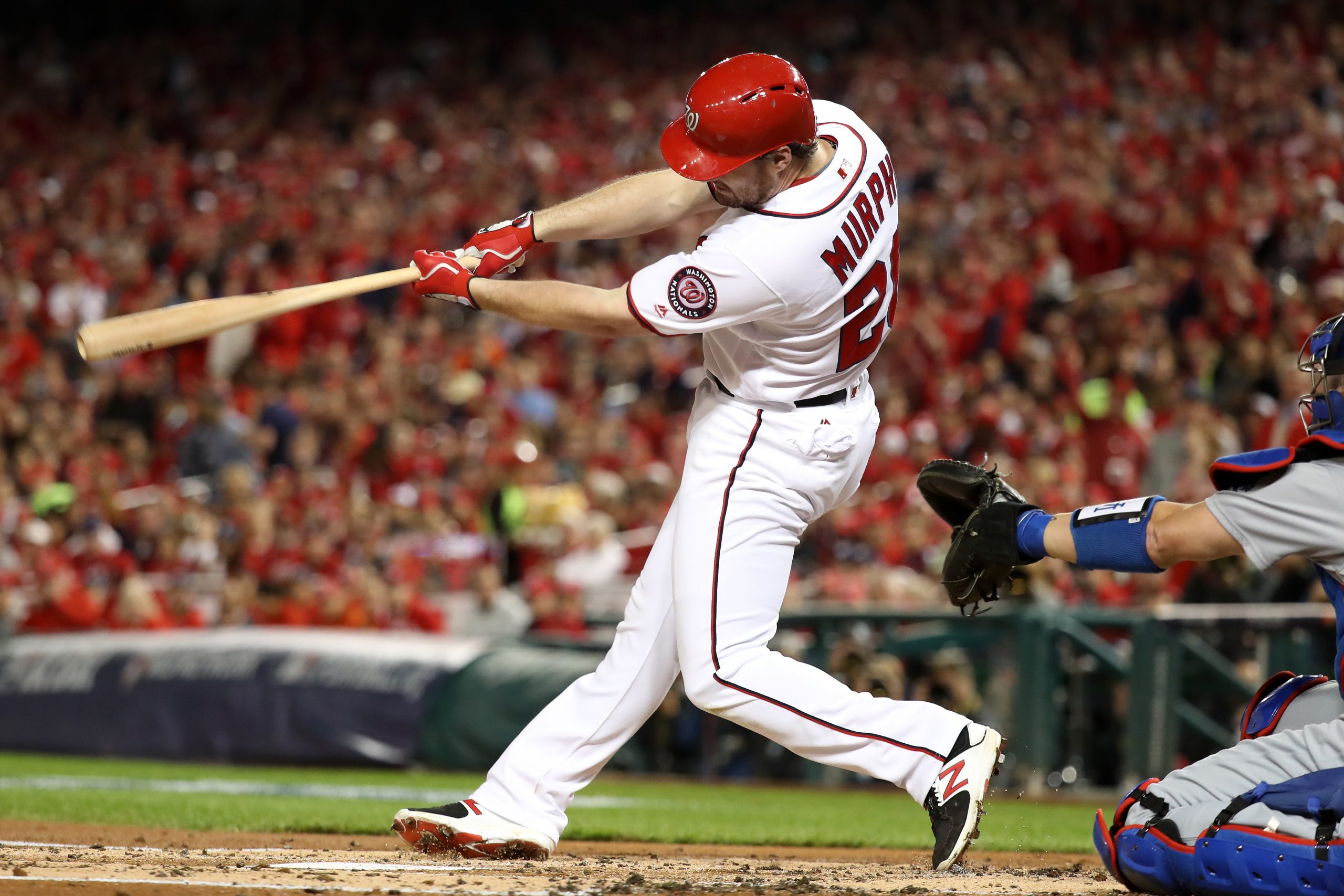 One of the biggest displays of power on a baseball field includes a hitter stepping into the batter’s box and mashing a pitch over the outfield wall. A lot of fans enjoy watching home runs more than anything, and posting a gaudy number in that department can help a player land a huge pay day.

But in today’s game, we all know there are more ways to value a player’s power than by simply seeing how many homers they’ve hit in a given season or career. We displayed that in a recent article when talking about New York Yankees rookie sensation, Gary Sanchez.

FanGraphs’ Isolated Power (ISO) metric is one of my favorite advanced stats because it shows a player’s raw power. Those who posted 30-plus homers dominate the 2016 ISO leaderboard, but the presence of a few players got me thinking…

Which hitters had the highest ISO without reaching the 30-homer plateau? FanGraphs says an “excellent” ISO is .250, while a “great” one is .200 or above.

So, I sifted through the leaderboard for all the qualified hitters with at least a .200 ISO to see which ones were the most powerful from this past season.

Here is that list. The bolded and italicized numbers indicate they led this group in that particular category. Below the table, I provide one takeaway for each player.

Jake Lamb was the most powerful hitter to not hit 30 homers in 2016, but he came very close. It’s interesting because he has a lot to prove in 2017 after a rough second half. His ISO before the All-Star game was an incredible .322, followed by a much less incredible (but still good) .184 mark following the midsummer classic.

Daniel Murphy has completely transformed himself as a hitter. Prior to this outburst of power, he never finished a season with an ISO higher than .168.

Are there any “best of” lists that Mike Trout isn’t on? I don’t think so. Just in case you missed it, these other advanced stats show he’s getting better, if that’s even possible.

I know you’re all wondering for Charlie Blackmon, so I’ll just put this right here: he posted a .205 ISO at Coors Field, but that number jumped to .250 on the road. Not what you were expecting, right?

If J.D. Martinez’s season wasn’t cut short due to injury, he probably wouldn’t qualify for this list, but he does. The slugger is one of just five players here with an OPS greater than .900. Joey Votto is building a reputation for being one of baseball’s best second-half hitters, and he was at it again this year. After starting slow in April and May, which led to a 121 wRC+ at the All-Star break, he turned on the jets by posting a ridiculous 201 wRC+ over the final 2.5 months.

Michael Saunders is another player who I think has a lot to prove next season, but he took a major step forward in 2016 by playing in a career-high number of games.

Corey Dickerson still showed off the power in his first season away from Coors Field, but a slow start gave him the lowest OPS of this group.

Entering this past season, Jackie Bradley Jr. had 14 career home runs. He more than doubled that total by adding 26.

Jose Bautista isn’t normally on this kind of list either, but his season was also shortened by injury. He still put up decent numbers, but it’ll be hard for him to find a home for next year – and it depends on how flexible he is on his next contract.

Carlos Beltran will be turning 40 years old next April, easily making him the oldest player on this list. He can still swing it, though, and the Houston Astros hope he can continue doing so for at least one more season. Jonathan Lucroy gets some extra dap here for being the only catcher to crack this list.

Since Carlos Gonzalez plays for the Rockies, I know you’re thinking about it again: he posted a .271 ISO at home and .143 ISO on the road. His 42 doubles are second-most on this list.

The Pittsburgh Pirates awarded Gregory Polanco an extension before putting it all together at the big-league level, but he showed what he’s capable of in 2016. In 964 at-bats between 2014-15, he hit 16 homers. As you can see, it only took him 527 to hit 22 dingers this year.

The latest NL Rookie of the Year and NL MVP finalist, Corey Seager lived up to the hype in his first full season of big-league at-bats. He actually led this group in at-bats, and he won’t be on this list much longer if he keeps progressing.

Wil Myers finally put together a healthy All-Star campaign in 2016, and he surprisingly loved hitting at Petco Park. He posted a .263 ISO at home, but that dropped to .139 on the road.

As you can see, the above table only lists 18. That’s because an honorable mention was necessary for San Francisco Giants first baseman, Brandon Belt.

He just missed the cut-off with a .199 ISO, but Belt deserves some credit for posting the highest ISO among qualified hitters without hitting 20-plus homers (he hit 17). The 41 doubles and eight triples he collected certainly helped.

Homers are a great way to flex one’s muscles and drive in runs, but there are other ways to be just as productive. However, the 19 above hitters show you don’t just have to hit a ball out of the park to flash elite power.