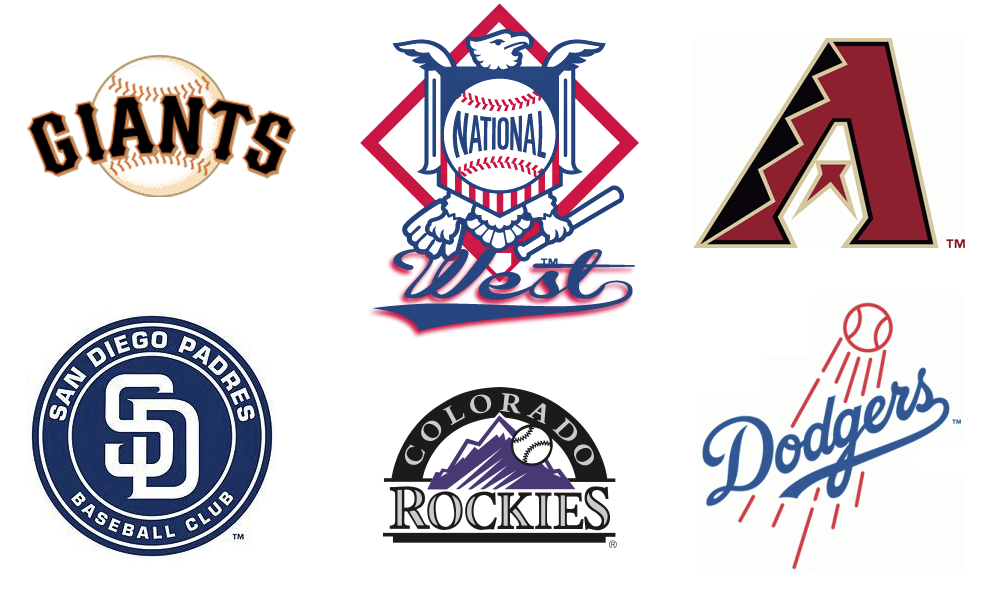 As Spring Training begins in earnest, it’s time to examine and correct several misleading narratives being spun about every team in the National League West.

The Diamondbacks, Dodgers, Giants, Rockies, and Padres begin the 2018 season with two things in common: overly simplified storylines about their recent offseasons, and significantly changed rosters.

MLB’s bottomless buffet of consumable headlines tends to mush complex information into an indigestible lump that is not easily processed. Think of The Giants Cove as the fibrous roughage that corrects all that.

Many people seem to believe the Los Angeles Dodgers sat on their hands and did virtually nothing this offseason. Which is definitely not the case. We’ll look at what LA did this winter in a future blog.

But let’s examine four unsupported narratives about the NL West’s other teams:

The storyline that the Arizona Diamondbacks just won’t be the same team without free agent OF J.D. Martinez, recently signed by the Red Sox, ain’t necessarily so.

Having RF Steven Souza’s run production and excellent defense for a whole season puts Arizona into automatic contention for a Wild Card repeat in 2018. (Souza played in 148 games for Tampa Bay last season, with an .810 OPS and a 4.2 WAR).

Should the D’Backs regret losing J.D. Martinez? Absolutely not. As good as they were before Martinez joined in midseason last year, a full season of Steven Souza’s bat and glove this year makes Arizona a playoff contender.

And unlike several other teams in the NL West, the D’Backs are poised to make a trade deadline addition in July—just like they did last season.

Narrative #2: In Colorado It’s All About Hitting, Not Pitching

At the start of the 2017 season, new Rockies Manager Bud Black brought a new adaptability and determination to reshaping the Rockies. Which led to the postseason via the second Wild Card slot.

The common idea is that pitching really doesn’t matter at Coors Field because just about every pitcher gets lit up there. At a mile high, it’s all about having enough hitting.

The Rocks hitters didn’t get tired— they put up a 5.06 R/G in the first half, 5.11 R/G in the second half. But starting pitching at Coors field can get worn down by mid-season.

So one of the keys to winning at Coors Field, it turns out, is having a super strong bullpen.

When it was announced that the Padres inked free agent 1B Eric Hosmer to an eight-year $144 million contract, that loud scraping noise we heard was millions of baseball fans scratching their heads.

The San Diego Padres are at the back end of a three year rebuild and have been very public about that and about their timetable.

The Pads’ farm system is ranked in the top five in the Majors, and they have already developed and brought up a number of talented position players. The smart money has the Padres breaking out in 2019, when their starting pitching talent sorts itself out a little better.

Hosmer is a young veteran (28) with a winning resume and a World Series ring who can be just the kind of keystone player a rebuilding team needs to be their center of gravity.

Talented young rookies are surrounded by coaches and trainers, but a star player who leads by example on the field and in the clubhouse can make a huge difference. Just about the time the Padres are set to break out, Eric Hosmer will already be in place as their established leader.

Narrative #4: The Giants Team that Lost 98 games in 2017 Just Needed a Few Tweaks

You have to respect the stubbornness of the San Francisco Giants front office and ownership group. They developed a blueprint for the 2018 season and they’ve done an admirable job this offseason sticking to that plan.

The idea was, this team’s 64-98 record last season was an aberration, almost as though some other group of players put those numbers up. As a result, the majority of the players who earned that 64-98 record are back again this year.

Despite the Giants’ weak PR spin-job about how players in their early and mid-thirties are “undervalued”, it’s a stretch to make even the compliant Giant fanbase excited about a team of aging players with a three-year record of failure.

San Francisco was the fourth oldest average MLB team in 2017 (29.5 years), and this offseason they signed five more players over thirty (plus everyone else got a year older).

So this offseason the Giants did two things: first, they doubled down on their veterans; and second, they identified three primary areas of improvement– two outfield spots, third base, and the bullpen.

And guess what? They hit those marks by trading for 3B Evan Longoria of Tampa Bay and OF Andrew McCutchen of the Pirates, and also signing free agents lefty relief pitcher Tony Watson and OF Austin Jackson.

But this is a team with little depth and little talent in the minor leagues.

Each season every MLB team has key player injuries and key players who unexpectedly underperform. Winning teams have quality replacements at the ready throughout the year. Which means the 2018 Giants are an older team literally not built to last.

San Francisco may recall how harsh and challenging the environment was in the National League West in 2017. This season, it will only get tougher. And the Giants play nearly half their games (76) against the Dodgers, Arizona, Colorado, and San Diego.