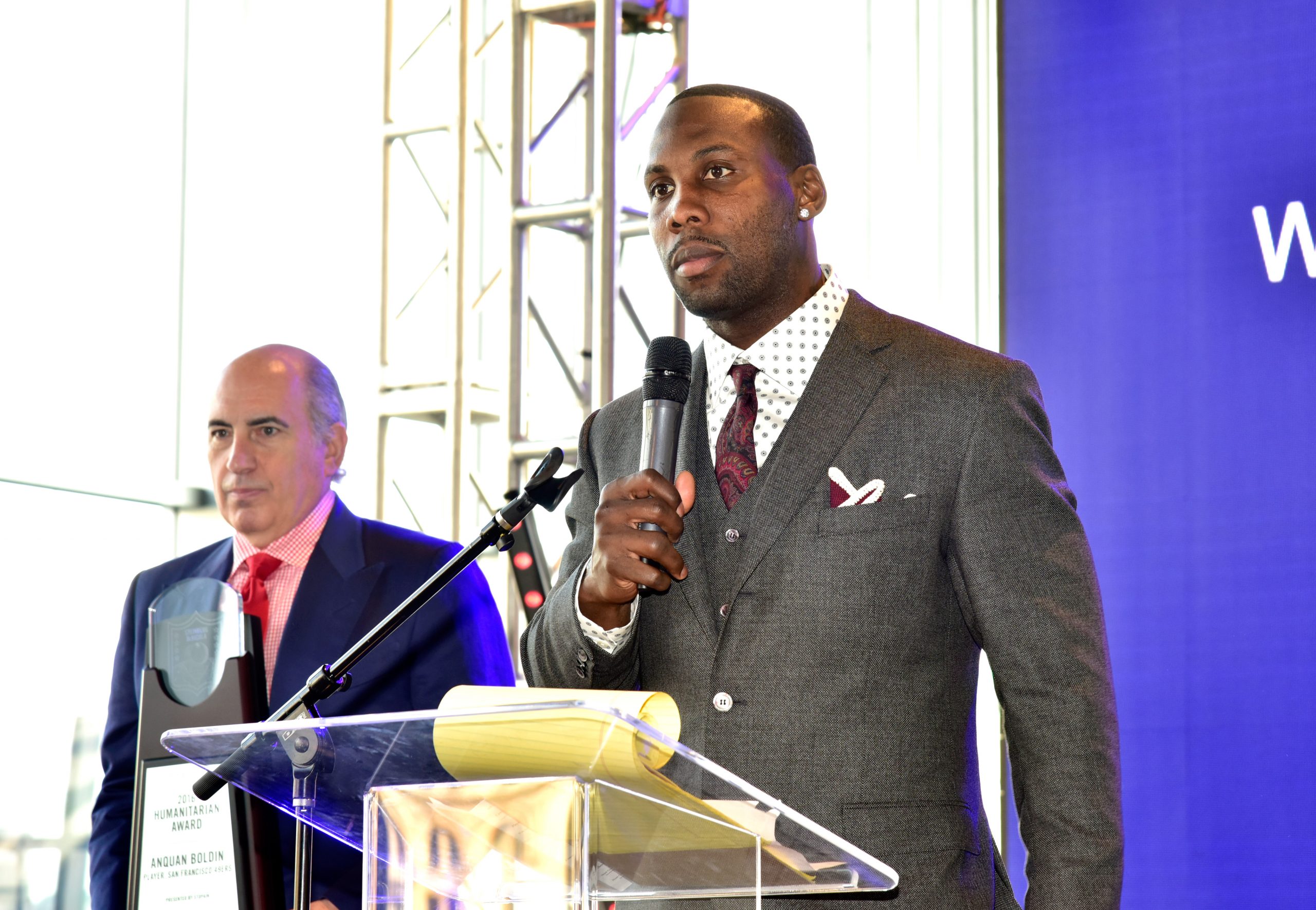 The Bills acquired 14 year NFL veteran Anquan Boldin – and that means we need to get a little 411 from someone that saw him play last year. Jeremy Reisman of Pride of Detroit was gracious enough to dish the dirt (or lack thereof) on the former Seminole/Cardinal/Raven/Lion and his answers are below. Enjoy!

1) How do you feel about Boldin signing with the Bills?

While I no longer expected the Lions to compete for Boldin’s services, I was a bit surprised to see him land in Buffalo. There were reports out there that he was looking to move to a team closer to his home in Florida, and I expected him to go to a more established contender than the Bills (no offense).

That being said, I think this is an excellent signing for the Bills. Boldin brings experience, reliability and leadership to a young Bills receiving corps. You’re going to love him.

Boldin’s biggest asset is his reliable hands. He will attack the ball in the air and have no problem coming down with it in traffic. He also clearly knows how to use his big body to his advantage and shield off defenders.

In terms of cons, at this point in his career Boldin no longer possesses the athleticism to get great separation from defenders. That was never really his strength anyways, but expect a lot of tight coverage on Boldin.

Boldin was exclusively the Lions’ slot receiver in 2016, which is no small role. The Lions went three-wide around 80 percent of the time, so Boldin was out there almost every play.

4) I noticed a number of throws that went to Boldin occurred between 1-10 yards. Do you think that was by design or that Boldin can’t stretch the field anymore?

That being said, I think the days of Boldin stretching the field are likely behind him. He’s much more effective finding space in soft zones and working the middle of the field.

He’s a chain-moving machine and a very good red-zone threat. Just don’t be expecting any 40-yard gains from him.

5) I read he played 80% of the Lions snaps last year? Did he at all have any nagging injuries that are worth watching that could come back?

I don’t believe Boldin showed up on a single injury report in 2016, which just goes to show you how incredibly well he maintains his body at this point in his career. He’s played in at least 14 games in each of his past eight seasons.

6) Anything else worth mentioning about Boldin?

He’s also an incredible person off the field. He won the Walter Payton Man of the Year award after the 2015 season. He spent a lot of time this offseason in Washington, D.C. trying to help make progressive changes to the criminal justice system. And he has his own charity foundation to help underprivileged kids.