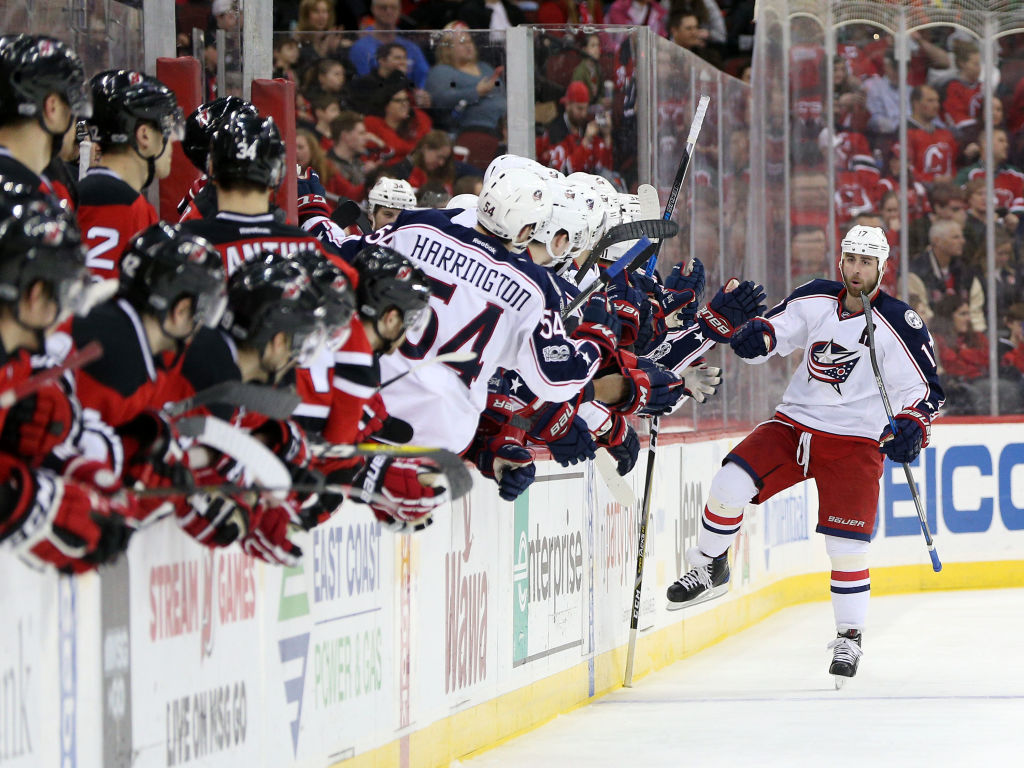 The Jackets can’t help themselves and continue to win game after game. In another matinee affair, they won against the New Jersey Devils by a score of 4-1.

It wasn’t a traditional game by any means but the Jackets were able to come out of it smelling like roses. Where do they go from here and how do they keep the good times rolling.

Sedlak slotted in after thirteen games on the sideline. The forward has been a great surprise for the team this year as they needed a center to step up on the fourth line. Getting Sedlak back after injury is much bigger than anyone wanted to lead on.

His penalty shot was a huge part of the game and was needed to spark the Blue Jackets.

Lukas Sedlak with his first career penalty shot scores. Does it against one of the better goaltenders in the league too. 1-0. #CBJ pic.twitter.com/fb1nkm91Do

Not a great shot differential day for Jenner but he made his impact felt at other places on the ice. Specifically when he scored a shorthanded goal after a herculean effort on the penalty kill.

Before the weird power play goal from the Devils.

Boone Jenner had a legendary PK shift that ended with a shorthanded goal. #CBJ pic.twitter.com/7a3R1PZO5w

He was all over the ice and was always a thorn in the Devils side. It made their life, well, hell. It looks like he is coming into his own at the right time. The beginning of the year was a tough time for the Jackets forward, the puck wasn’t going into the back of the net and now he has scored 16 goals on the year. It wouldn’t be unheard of to see him get to 20 or so goals.

Some Jackets are hitting their peak at the right time.

No one has been better than Bobrovsky this year on the Blue Jackets. Most nights the puck is bouncing and players are left alone out in front. Bobrovsky cleans it up and does so with gusto. Today was no different. The Jackets were faced with a barrage of shots today and only one goal was scored.

A .972sv% is going to win you almost every game. Bobrovsky has been doing that most nights this year and it shows no signs of stopping. He has the inside track for the Vezina trophy and has a real shot at the Hart Trophy as well.

What a world we live in. 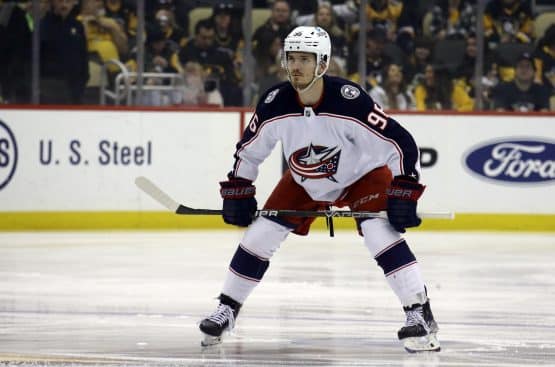 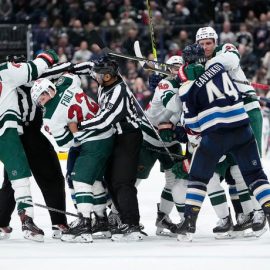 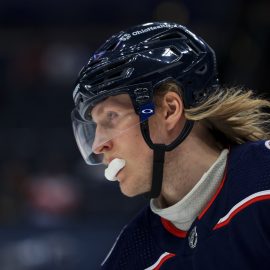 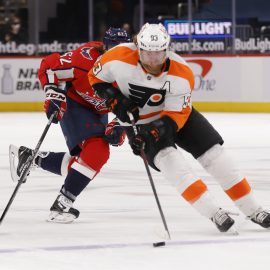 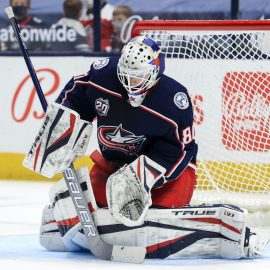 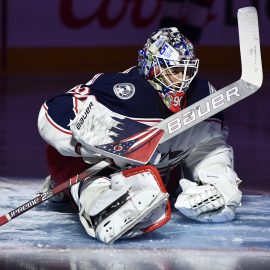