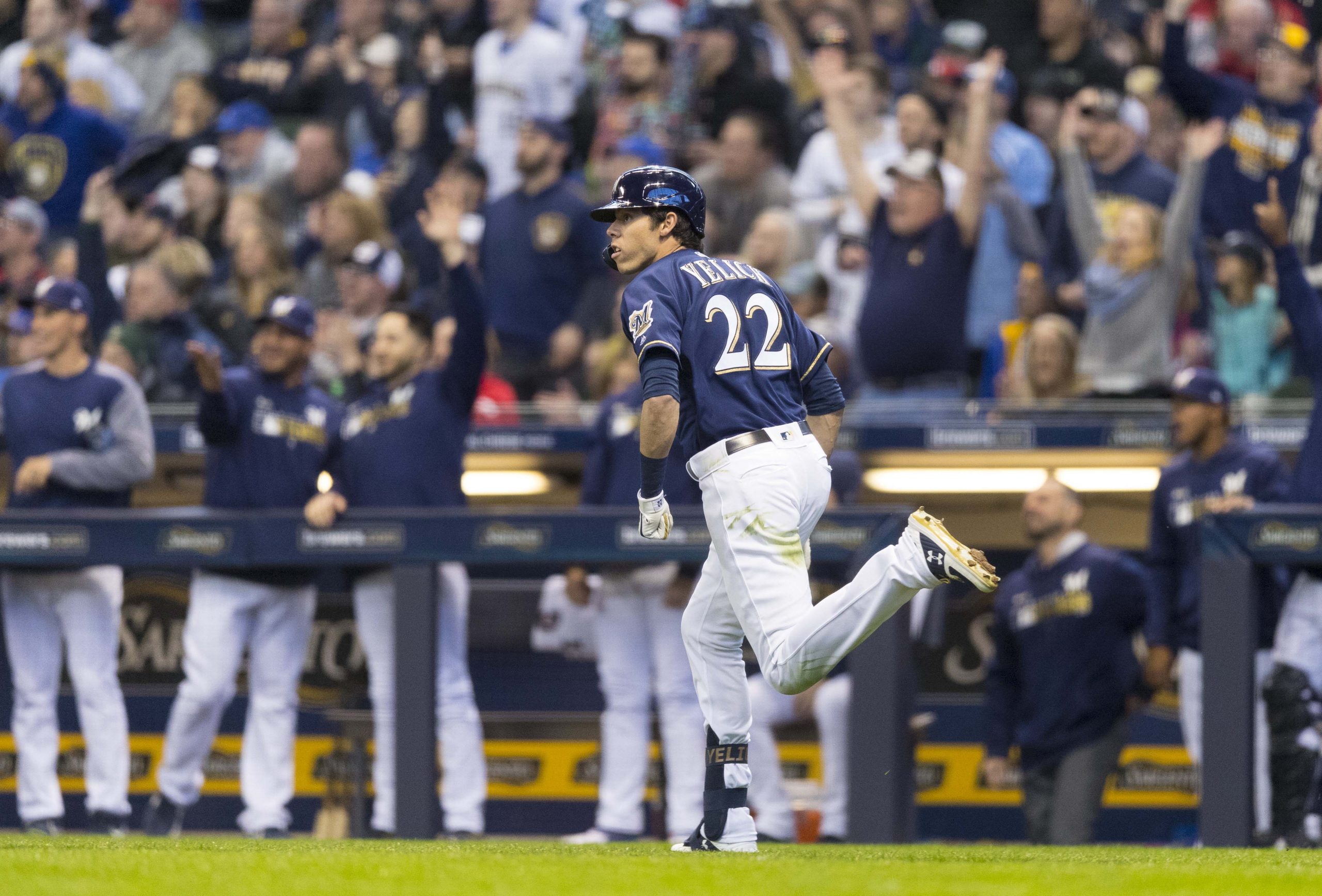 The answer to that question will vary depending on who is asked, and there’s no right or wrong response. There are tons of terrific players in today’s game, and there are a countless number of permutations that could lead to a dominant squad.

Although fWAR is far from perfect, it’s a stat that considers all of a player’s contributions while packing it neatly into one number. Who accumulated the most fWAR at their respective positions in 2019? To be considered for this list, position players had to be qualified for the batting title, along with playing the majority of their games at the position in question. Pitchers also had to land on FanGraphs’ qualified list.

Some positions had answers that were no-brainers, while there were some tiebreakers that needed a judgment call to be made. 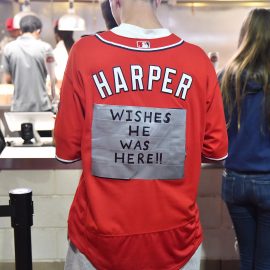