The Blue Jackets own the Caps 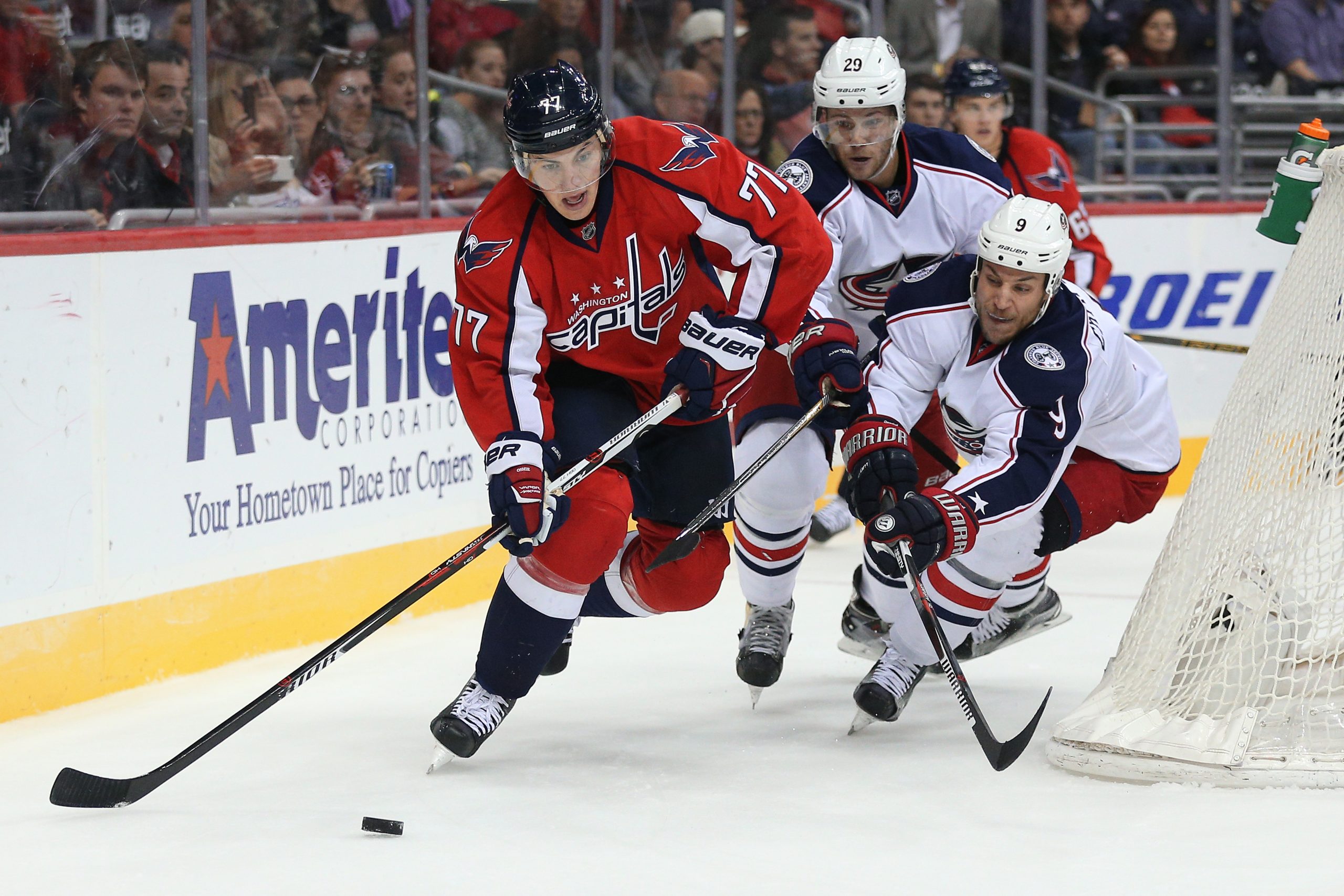 For the second time in a week, the Columbus Blue Jackets have defeated the Washington Capitals. The world you have known and loved for all these years is no longer the world we live in. The Blue Jackets are good, and they are excelling at ripping the heart out of the Washington Capitals. If the Penguins have taught us anything, this is an important step on the path to success.

The Blue Jackets drew level in the third period, and forced the game to overtime, where Alexander Wennberg scored the goal to win the game. Yeah, Wennberg, the Alex everyone came to see score in that game. Sergei Bobrovsky was excellent in net, keeping the Jackets in it, and sending Columbus to their 22nd point, which is good enough to leave them in 4th in the Metro, but with 2 games in hand.

The Blue Jackets are 8-1-1 in their last 10, and it’s not as though they are facing slouches either. It’s not like they caught Washington at a bad time. Were it not for Columbus, Washington has gone 6-2-0 in their past 10. You guys, I know I have written about Columbus a lot lately, but by golly, I think they are legit.