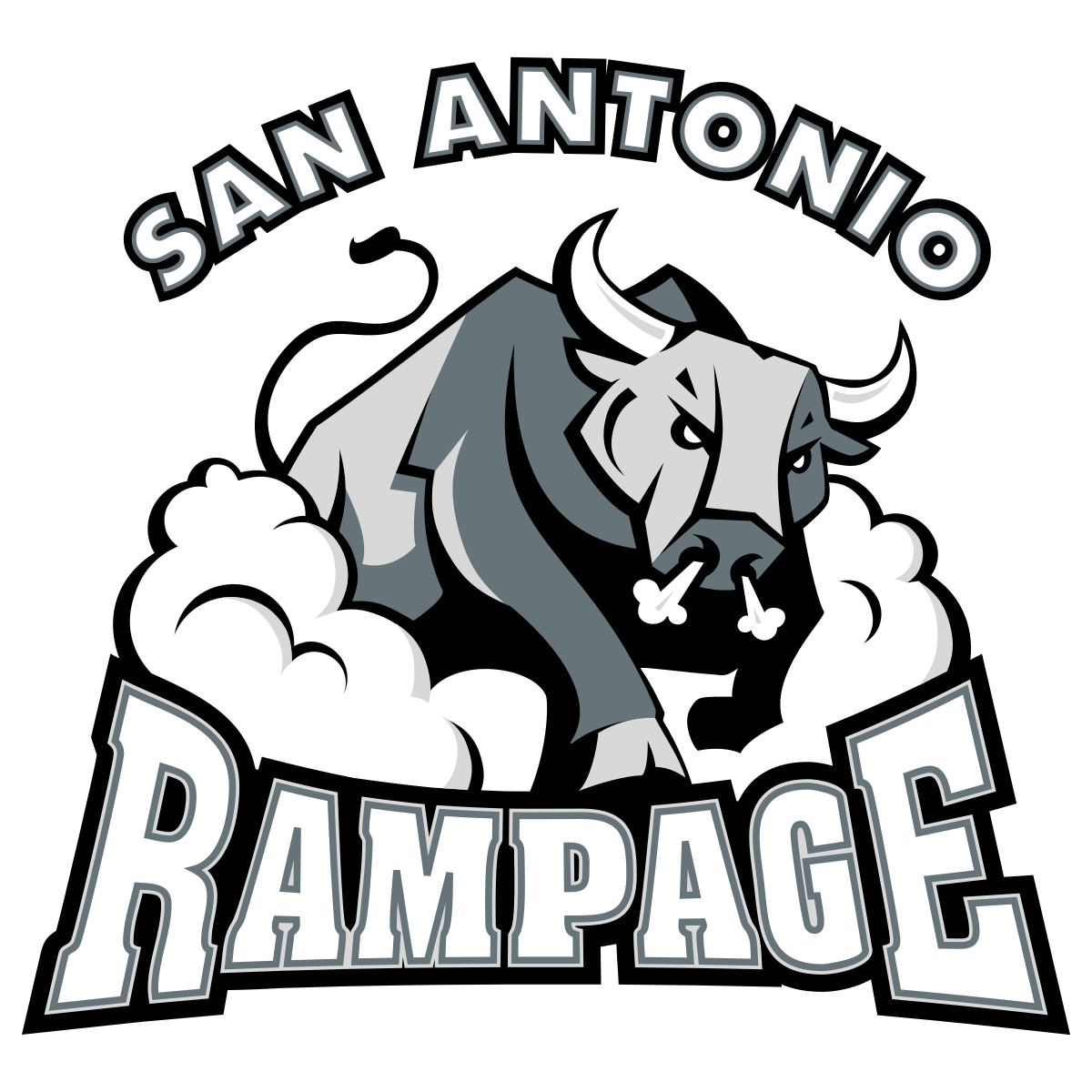 The Vegas Golden Knights have purchased the San Antonio Rampage and intend to relocate the team as their new AHL affiliate. That places the St. Louis Blues in an awkward position where they don’t have any immediate answers for their prospects or for their AHL depth beyond the current season.

The Blues were in a similar situation just a few years ago when the league’s expansion to 31 teams left the Blues as the lone team without an AHL affiliate. This shouldn’t be a repeat of that difficult situation as there is an available team – the Chicago Wolves – who could once again serve as the Blues’ affiliate.

But, as many fans may know, the relationship with the Wolves didn’t end well. The Blues were reportedly unhappy with how their players were being used in Chicago. The Wolves wanted to run the team as they saw fit while the Blues wanted to see their prospects used in a particular way. Neither side seemed too happy when the two sides parted ways.

Now, the Blues will likely have to mend that relationship ahead of the 2020-21 season. They may have to come to terms that they don’t have much in the way of negotiating power as their decision to not own an AHL franchise leaves them at the mercy of a scenario such as the one where Vegas swooped in to buy their current affiliate. The Blues haven’t owned an AHL team since 2013 when the current owners sold the Rivermen.

The decision to sell the Rivermen was a necessary one in order to move the Blues to Tom Stillman and his ownership group. At the time, the tight finances made the decision an easy one. But being at the mercy of other teams at the AHL level will continue to happen until the Blues decide to lock up a team.

It goes without saying that this is far from ideal. The Blues have been a bit lucky, relatively speaking, to make their AHL level work for as long as they have without owning a team.