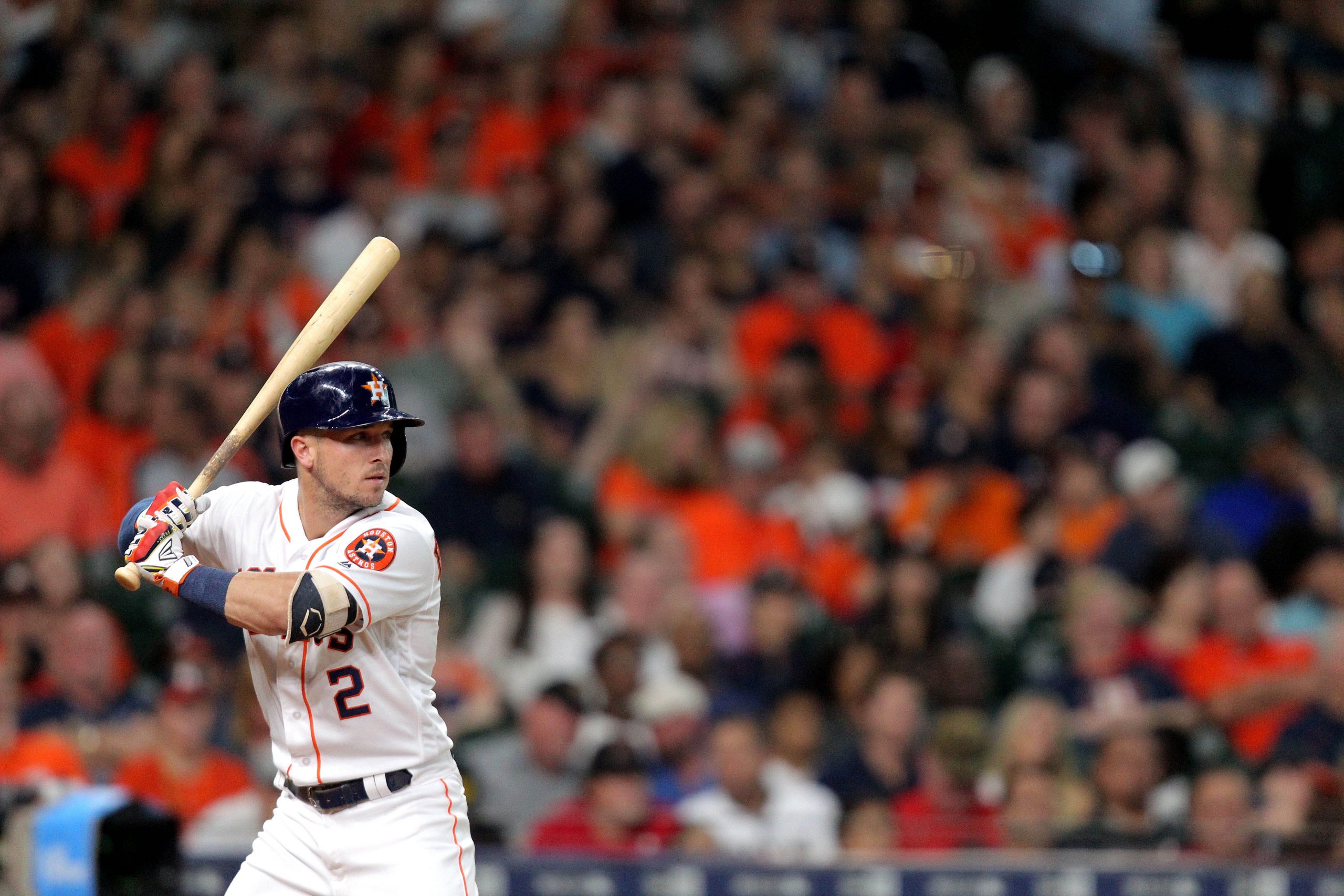 When first looking at this title, you are probably thinking this will be something to troll all the fans of baseball. After all, everyone and their mother are saying J.D. Martinez is an automatic lock for the American League MVP Award. While they may have a fair point, due to the insane stats the Red Sox slugger does have, crazier things have happened. After all, Jacob deGrom, a pitcher with a losing record, could win the Cy Young Award for the National League this year.

When looking far away, Alex Bregman does not have the sexy stats to win the prestigious award held by the likes of Ted Williams, Frank Robinson, Miguel Cabrera and teammate Jose Altuve. Even with an impressive .294/.401/.952 slash line in 146 games, he only has 163 hits and just recently reached the 30 home run plateau. When you look closer, however, the signs of greatness are there.

Bregman recently became the first player in MLB history to play the third base position and hit 30 home runs and 50 doubles. He also made a bit of history with a future Hall of Famer.

After doubling in the 5th inning today, Alex Bregman is now the first 3B in MLB history with 30 HR and 50 2B in a single season….

…he is also the first player at any position to do so since Albert Pujols in 2012. pic.twitter.com/FGU2j9bcBz

His last thirty games alone warrant some sort of praise. Slashing .352/.470/.694, Bregman has eight home runs on 38 hits. He has also walked 23 times and has only struck out ten.

Richard Justice of MLB.com further illustrates the case for Bregman with some enhanced stats. He is fourth in the AL in WAR at 7.5 and first in the league with over 80 extra-base hits and the aforementioned 50 doubles. Some of those stats, like WAR, may not make sense to most of you, but it is where he is currently placed that reels you in.

At only 24 years old, Bregman has surpassed all of his stats from last year, and then some. The one thing he hasn’t improved on is his triples, with only one this season. One of the most consistent Astros this season, Bregman stepped up when several of his teammates had to step down due to injuries.

Whether you like it or not, home runs don’t mean everything. Remember the old days when consistency would allow you to garner up awards? Cal Ripkin Jr. and Ichiro Suzuki proved that. Jose Altuve rocked the baseball world with his amazing stats, all without being a feared home run slugger.

While unlikely, the case for Bregman is as valid as anyone else’s. Sometimes, baseball can be unpredictable. In this case, a man who has been the backbone of the Astros all season can make history once again. The whole world will be watching to see what Bregman will do next. Winning the World Series again would be too sweet. Winning the MVP Award would be an added bonus.