Clippers are continuing to defy expectations 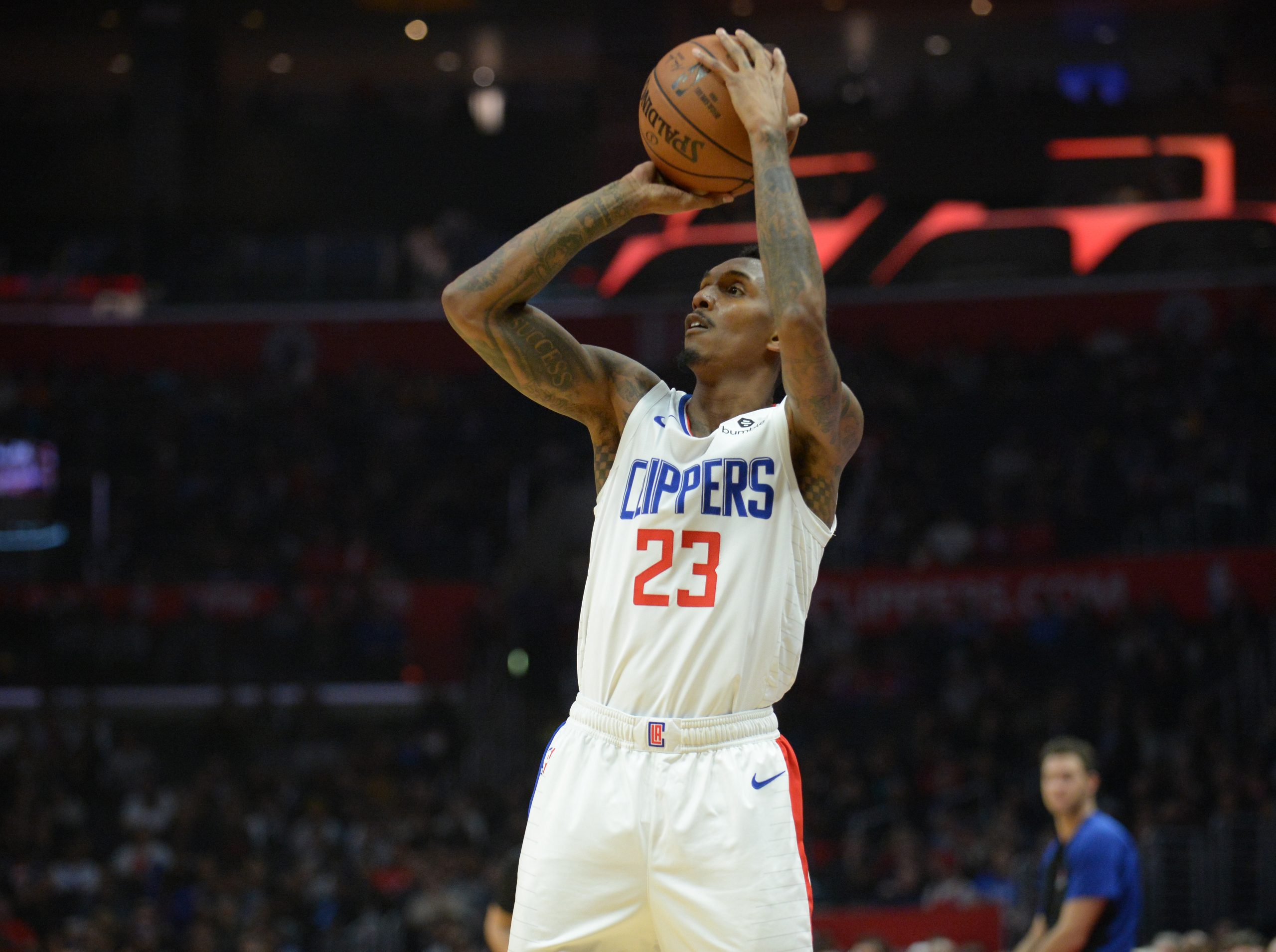 The Clippers tied their 4th best start through 20 games in team history, and they could care less.

What seems like a shocker to everyone in the NBA except themselves, the Clippers are on top of the Western Conference with a 14-6 record. Many called the Clippers early season success a string of luck, as they faced some top tier teams without their star players, but then LA continued winning. The doubters had no choice but to accept the Clippers as a real threat to the NBA once LA started defeating the best teams in both the Western and Eastern conference.

As the Clippers continued winning they’ve quietly climbed up their own franchise record books. The 14-6 record that LA currently has is tied for the 4th best start through 20 games in team history. To put this into perspective, the 2005-06 Clippers (4-3 in WCSF) went 14-6. Two of the Clipper teams that went 15-5 were the 2014-15 (4-3 WCSF), and 2016-17 Clippers (4-3 WCQF). All of these teams were legitimate championship contending teams that had a shot in the NBA Playoffs.

Despite that, Clamp City refuses to get ahead of themselves by acknowleding their record. Head coach Doc Rivers didn’t even know that they were on the same pace as their Lob City predecessors.

“I don’t know, I mean honestly I don’t look at that stuff. I didn’t know that. I don’t know if that’s good or bad. It’s all good, but we just gotta keep working.” – Doc Rivers

That same attitude to extends to the players. The Clipper players know that they can’t get caught up in anything other than what’s in front of them. There are no egos, there’s no complaining, there’s only the grind for the next game. Clippers forward Tobias Harris stated it could be detrimental to the team for even thinking about it.

The star-less LA Clippers have quietly defeated the best teams in the NBA, climbed their own record books, but continue to move forward without care. It’s a rare commodity that makes this team fun to watch. You never quite know what the ceiling is with this team, but they seem to continuously break whatever ceiling anyone places on them.