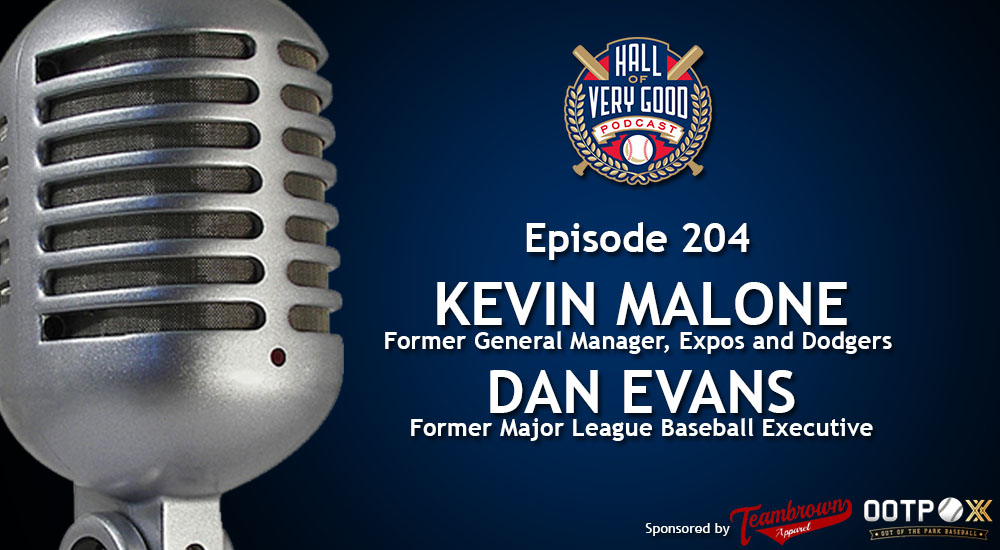 This week, Shawn Anderson and Dan Evans (sitting in for Lou Olsen) are joined by Kevin Malone.

In his final ballot appearance, Larry Walker gets in. #HOF2020 pic.twitter.com/HTNbvdvueG

Before he was a Super Bowl champion, Tom Brady had a bright future in baseball