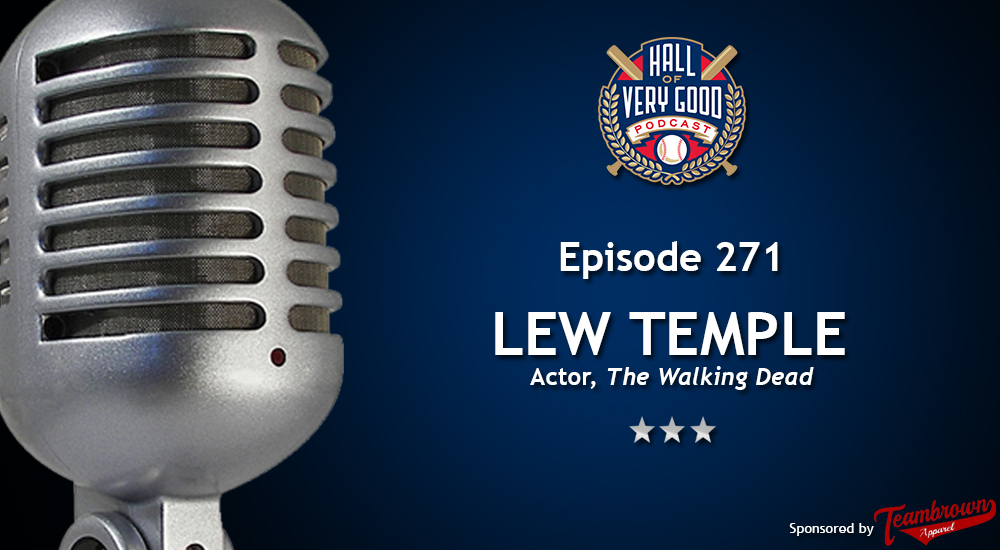 This week, Shawn Anderson and Lou Olsen are joined by Lew Temple.

To mark the fifth anniversary of his first time on the podcast, the onetime minor league scout-turned-actor talks to the boys about how he’s been keeping busy during our “societal pause”, that time he bought (and shared!) a drink with Hank Aaron, his friendship with the man who gave up the former home run champ’s record-tying bomb, how the late-Bob Watson inadvertently got him started in Hollywood and led to hanging out with Charlie Sheen and playing catch with a young Matthew McConaughey.

Before Hank Aaron hit No. 715, he tied the Babe against NSB resident Jack Billingham

Listen to Lew (and others) read Lonesome Dove