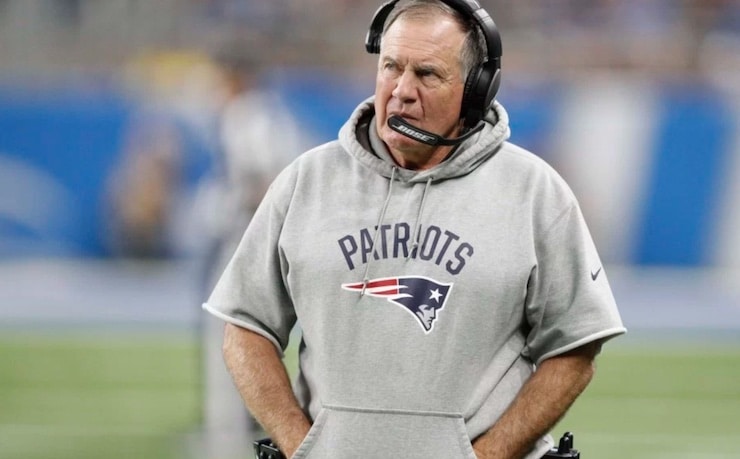 Bill Belichick has found ways to succeed in New England with “the Patriot way”, which prioritizes team success over individual accomplishments.

That year, the Patriots finished with a 14-2 record.

Can Belichick repeat his success in New England in 2022?

The last time the Patriots didn’t officially name either coordinator was 2010. With this wildly unorthodox structure Belichick went 14-2.

Belichick Does Not Name Coordinators in 2022

On Thursday, the Patriots announced their entire coaching staff and titles. However, Belichick did not name an offensive or defensive coordinator.

Belichick won’t be bringing anyone in to fill Josh McDaniels’ role.

The former Patriots’ offensive coordinator is set to make his head coaching debut with the Las Vegas Raiders while Belichick looks to implement a new system with the New England Patriots for the 2022-2023 NFL season.

In true Belichick fashion, the move may be for the greater good of the team and where everyone knows their job.

The last time Belichick didn’t name coordinators on either side of the ball was back in 2010.

That year, without an official offensive or defensive coordinator, the Patriots finished 14-2.

Of course, the Patriots still had Tom Brady that season.

With Belichick calling the plays, Brady went on to have arguably his most efficient season ever under center. He passed for 36 touchdowns and only four interceptions while passing for 3,900 yards on his way to winning the NFL MVP Award.

As a team, New England led the NFL in points scored and allowed the eighth-fewest points in the league.

If any organization could pull this off a second time, it would be the New England Patriots.

While there are no official offensive and defensive coordinators, Bill Belichik will welcome back a few familiar faces to his staff. After failing at their own head coaching positions, both Matt Patricia and Joe Judge are back on the Patriots’ coaching staff in 2022.

Judge will be appointed as the Patriots’ quarterback coach and offensive assistant. He was formerly New England’s special teams coordinator from 2015 to 2019.

Meanwhile, Patricia will become the senior football advisor and offensive line coach after spending five years as the Patriots defensive coordinator from 2012 to 2017.

Who Will Be Calling the Plays in New England?

Belichick is not only the head coach of the New England Patriots but he also owns a lot of titles within the organization, including general manager and game-plan manager. By not appointing any coordinators on either side of the ball, it’s rumored that Belichick will be back to calling the offensive plays once again in 2022.

Some Patriots fans may expect Matt Patricia with a headset for the defensive calls but he was last listed as an offensive line coach.

On the other hand, Judge will be working directly with Mac Jones. He will have a lot of say on what the Patriots will do on offense, but will likely not be given play-calling duties after he struggled having success in that role with the New York Giants. 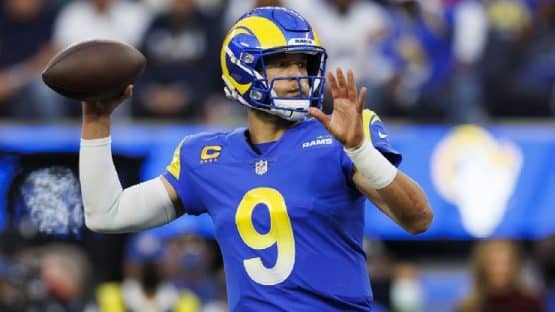 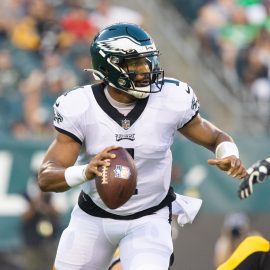