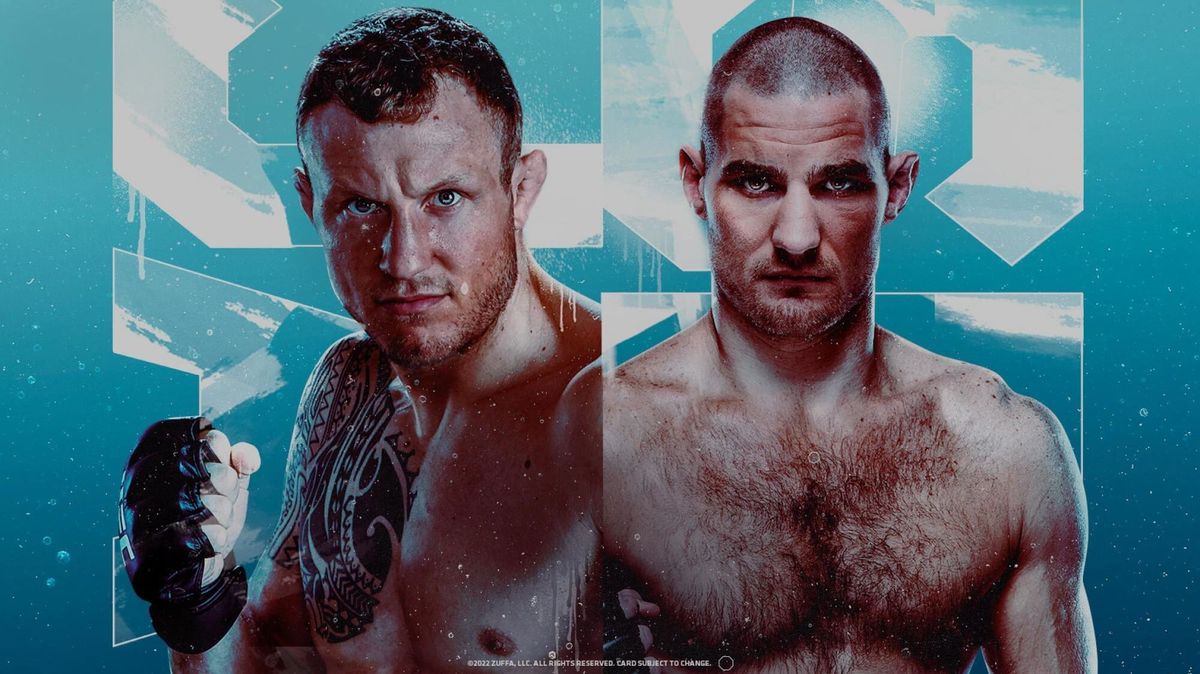 We started off the year on the wrong foot with a couple of wrestlers not getting the job done. However, I’m going right back to the wrestling with this pick as I think there’s an advantage to be exploited here.

Jason Witt has some excellent wrestling. He took Bryan Barberena down eight times in their recent fight. Additionally, he has a 100% takedown defense. He’ll be fighting Philip Rowe, who is a guy who is confident in his jiu-jitsu but will have to likely work off his back for that to work here. Not only that but his wrestling and jiu-jitsu have failed him in the past. He gave up two takedowns on as many attempts against Gabriel Green and lost a decision as a result. I think Witt can replicate that offense and control this fight here – winning you some dog money in the process.