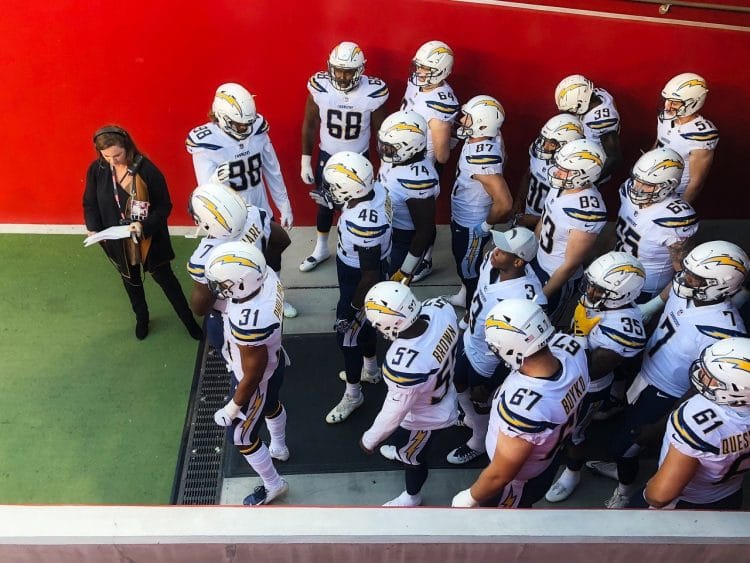 The opposite of South is North, though if you said it was West I wouldn’t argue. Specifically, if you said it was the AFC West I wouldn’t argue. With two blockbuster trades hitting the division this week, there are now three teams poised for a Super Bowl run. The thing is, Vegas is sleeping on one of them- arguably the best one of them. And that means that while the odds are not in the Chargers favor, they are in yours.

Below, I’ll break down the NFL futures odds for every team in the AFC West and why the Chargers are the best team to bet on.

Sure, the Chiefs are favorites for the division based upon recent history, and rightfully so. The best indicator of the future, assuming a large amount of things stay relatively constant, is the past. Though the Chiefs offense struggled to close games this past year, especially against teams that could execute a Cover 2 defense, they have enough talent on both sides of the ball to add a bit in the draft and be right back in the AFC Championship game. There is no question about that.

Meanwhile, the Broncos got themselves a quarterback, making it more Danger-Russ to trespass at Mile High than at Area 51. They already have on O-line, a RB, a TE, and three WR’s, so as long as they complete their front 7 in the offseason they are ready to fly high. Big expectations are coming from the fanbase and Vegas for the Broncos, giving them the second best shot at the division and a decent shot at the Super Bowl. Rightfully so.

I have been itching to write this section as much as you have been itching to read it. This is the year for the Chargers, and they know it. They have Justin Herbert in Year 3 (meaning we expect him to get better?!), two WR’s, a TE, RB’s (though perhaps a reunion with Melvin Gordon will be arranged), and a great O-line. On the other side of the ball, they just added Khalil Mack. Yea, Mack and Bosa. Plus they have Kenneth Murray in the middle and some pieces in the secondary, giving them the ability to finalize a near-perfect defense with the 17th pick.

The Raiders organization is looking to turn over a new leaf this year; not just in terms of coaching, but in terms of their roster. They are missing serious offensive firepower and the caliber of defense that it takes to compete in this division. While talent can be added by way of free agency and the draft, and completing the middle of that D-line may cause some serious problems for opposing offenses, it is very likely that they will be the worst team in the AFC West.

So what does it all mean? Well, it means that when looking at the whole picture, the Chargers have a fantastic chance at the AFC West Title. The Chiefs had some serious struggles last year, the Broncos are a good team that will have the challenge of a new coach and QB, the Raiders aren’t ready to compete, and the Chargers are entering year two of their system with a boat-load of talent. However, fortunately for you, me, and football bettors everywhere, the odds don’t follow this line of thinking. I wrote this article immediately upon realizing this, and now we can both take advantage of it. Quadrupling your money is fun.

The Best Sportsbooks For NFL Betting

Below, we’ll break reveal the best NFL betting sites that offer futures odds and prop bets during the offseason. 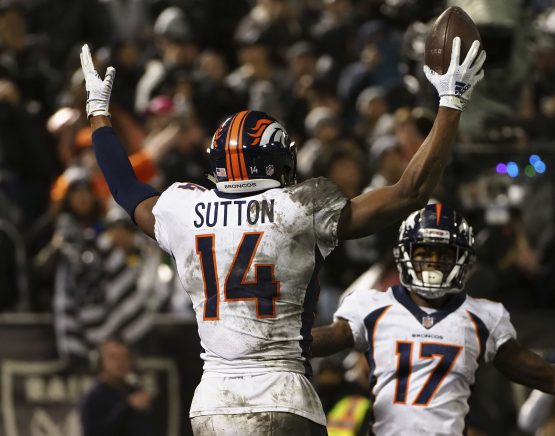 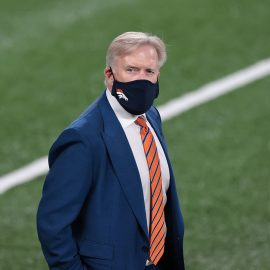 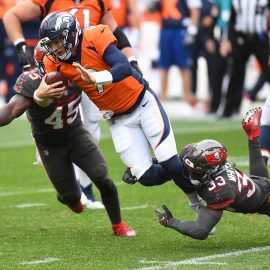 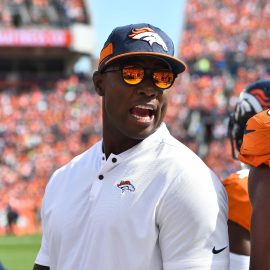 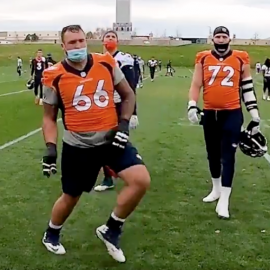