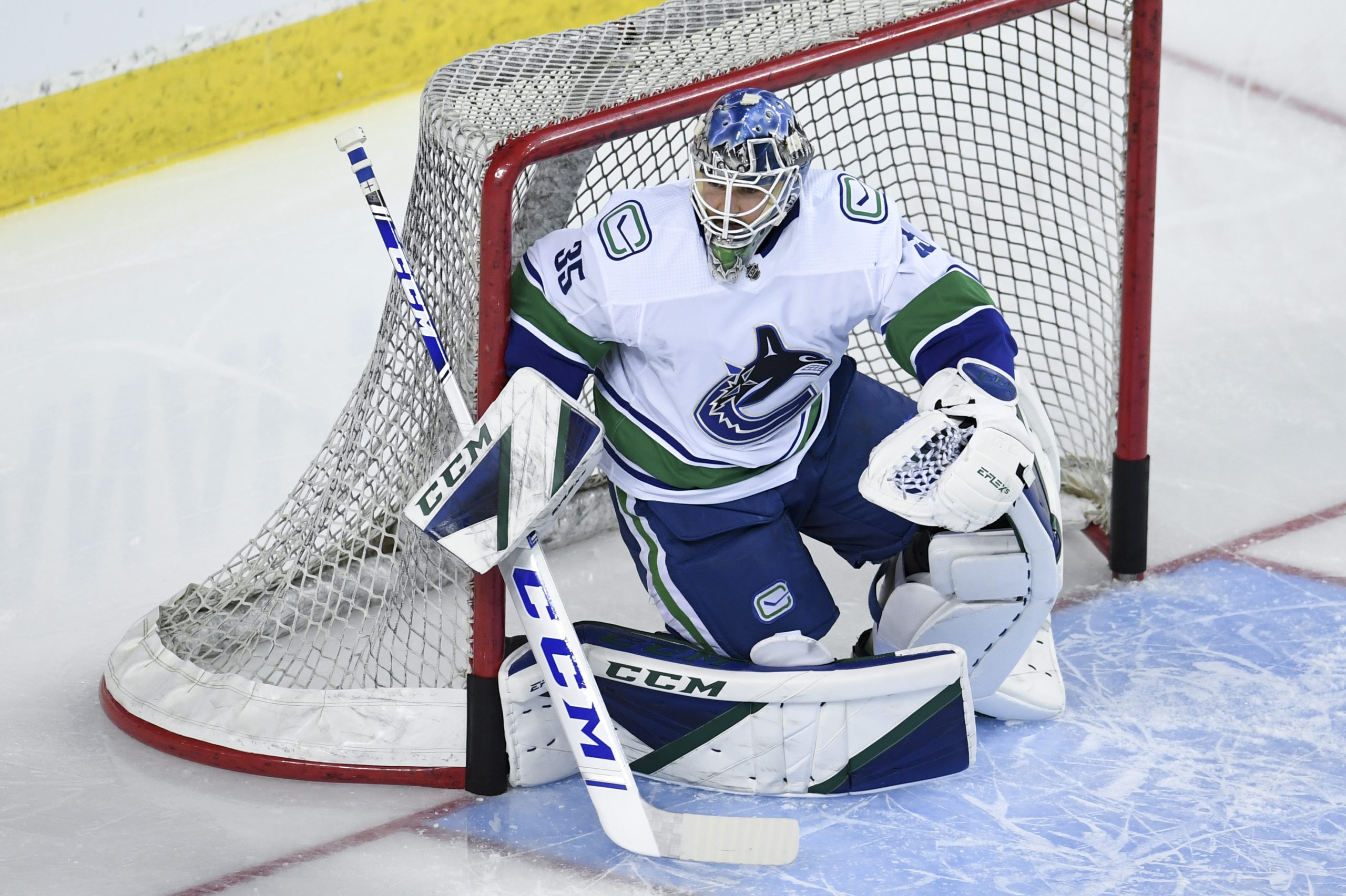 The Stanley Cup Playoff starts tomorrow, and frankly, it is one of the more normal sensations we’ve had on the sports calendar in a while. Sure, it is a little late, but we had already moved to a divisional format a few seasons ago, and despite the Bruins and Caps facing off 100 times during the regular season, it’s normal for teams in the same division to face each other in the first round of the playoffs.

I was going to put together a poorly considered playoff preview, but I got too distracted by the schedule to really put anything together. Look at the game schedule on NHL.com.

That’s not the first game the Caps and Bruins are playing in their series, that’s game 3 on Wednesday. The Canucks and Flames are definitely not playoff teams. They have just been scheduled to finish their season in the midst of a playoff stretch that they will not participate in.

What in the world is that about? I understand that the Canucks have been sidelined because of rampant COVID outbreaks in the locker room, and it truncated a lot of their season, but why are they so desperate to finish this season? What is the advantage?

They used points percentage to seed the playoffs last year after the season was interrupted, why not follow that route for draft positioning, if that is the concern? They aren’t selling tickets, either, so the gate isn’t an influence. Is it TV contracts? I know they love hockey in Canada, but are people going to stay up and watch the Canucks take on the Flames in the most meaningless possible game in the middle of a weekday afternoon, when the actual playoffs are on that night?

There is a very good chance that a lot of these guys won’t be on the Canucks or Flames in a couple of months, too. This isn’t team building, or anything like that. What is it? What are you doing, NHL? Is this why the Playoff schedule took so long to come out? Were we planning around the Canucks make up games?

Uh, but yeah, Vegas – Boston in the Cup Finals, I guess.