The pitching staff they want 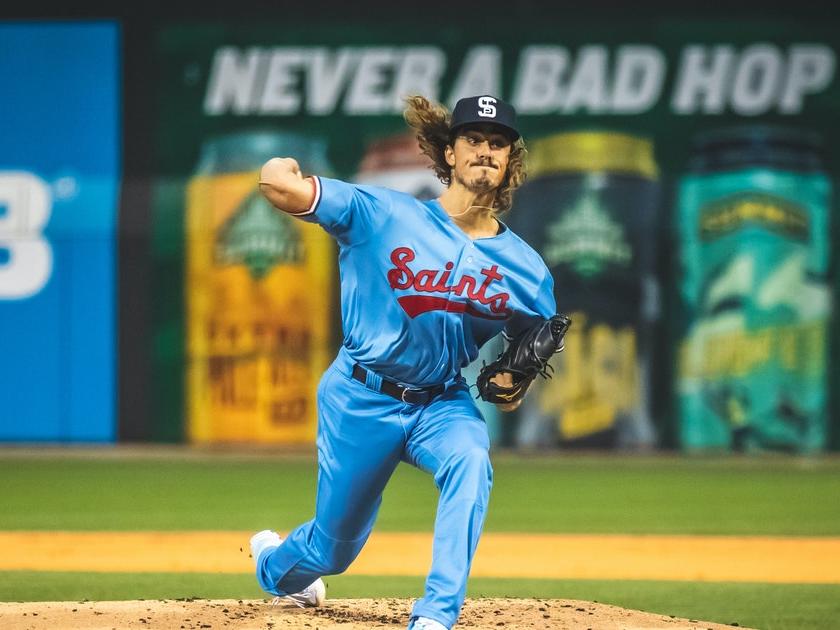 There is a military expression that no plan survives first contact with the enemy. For baseball front offices, the “enemy” is more accurately time, injury, and the varying level of success on the field, which has more to do with chance than anyone cares to admit.

Terry Ryan was let go during the 2016 season, and Derek Falvey and Thad Levine took over at the end of the season. They were charged with developing pitching prospects and bringing the team out of the dark ages and more inline with the statistically adept franchises that were successful beyond their financial means.

The first thing the organization needed to do, as any pitching starved organization needs to do, was find pitching. They could do this via the draft, free agency or trade. They’ve drafted fairly ok, and it’s really too hard to assess if they are good or not at drafting, as even their first picks are only in their third pro season of professional ball (though of that class, Bailey Ober (12th round) and Charlie Barnes (4th) have made their MLB debuts), so the jury is still out on their drafting ability.

Free agency has been a tough slog. They’ve attempted to wrangle big names and big contracts, but were done in by other factors, like Zach Wheeler wanting to stay out east, and Yu Darvish wanting to head west. The consolation prizes have been little consolation, but there has been some success. Michael Pineda has worked out.

Where things went wrong, and this is definitely a weird definition of wrong, was that the team was so good in 2017, reaching the postseason. A crucial element of many teams that turn it around and put together a home grown rotation is pulling in prospects from other organizations via trade. The Twins couldn’t well do that at the deadline in the midst of a run to the postseason.

They were able to sell a bit in 2018, and have several good prospects to show for it. Devin Smeltzer and Jorge Alcala are two pitchers that have emerged on the MLB roster after being acquired in 2018.

That was the only season, though, that the Twins were really able to augment their prospect pool since the new regime took over, at least via selling their major league players. They’ve added veterans via trade (Jake Odorizzi, Kenta Maeda), but outside of 2018, not many prospects.

That changed in 2021. It’s unfortunate that the team fell flat on it’s face, but Derek Falvey and Thad Levine got to demonstrate their eye for talent. They acquitted themselves nicely, and demonstrated how important well executed trades are to organizational health. The top Twins pitching prospect, Jordan Balazovic, came to the organization before Falvey and Levine, but the next three, Simeon Woods-Richardson, Jhoan Duran and Joe Ryan were all acquired via trade, and Woods-Richardson and Ryan came in July.

The Twins probably wanted to make organization altering trades in 2017, but for better or worse, they had to wait until now. Given the injury news involving Kenta Maeda recently, it looks like 2022 will feature home grown starting pitching, all acquired and/or developed by Derek Falvey and Thad Levine. At least they have been able to pull all the levers to try to develop the rotation they want.