The United States has always had a strict regulation with sports betting, but it has not stopped citizens from going about it illegally, with the estimate being $150 billion in illegal wagering. In December of 2018, a new bill was introduced in Congress, which will put legal sports betting under the federal government, rather than the state. 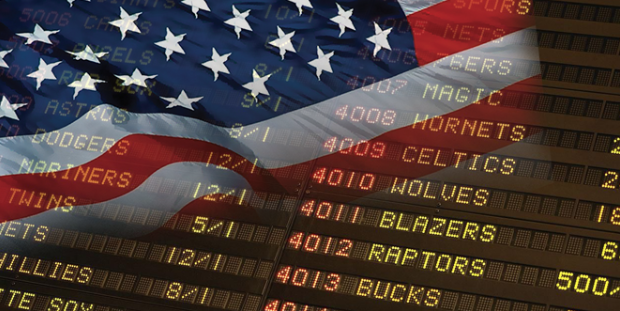 But this means that sports betting now is legal. In May of 2018, the Supreme Court of the United States struck down a federal law from 1992, which prohibited sports betting in all states outside of Nevada. Now more and more states are allowing sports betting, which should put all black-market bookmakers, estimated to make $150 billion annually, out of work.

What does this mean for US citizens?

First of all, expect to see screens everywhere, even more than you see every day. Since sports betting requires gamblers to pay close attention to the games, more sports bars filled with scenes are expected to appear towards the end of the year. Soon enough, algorithms will be created to set real-time odds, which will help highly skilled professional gamblers make bets with minimal human involvement.

The United States government is expected to gain a lot of profit from allowing this type of gambling country-wide. Just to consider one state, New Jersey, they received $95.6 million in the month of August only, so it is crazy to imagine how much money the federal government will end up receiving from this new bill. It is definitely useful for the economy, but will the citizens benefit from it as much? 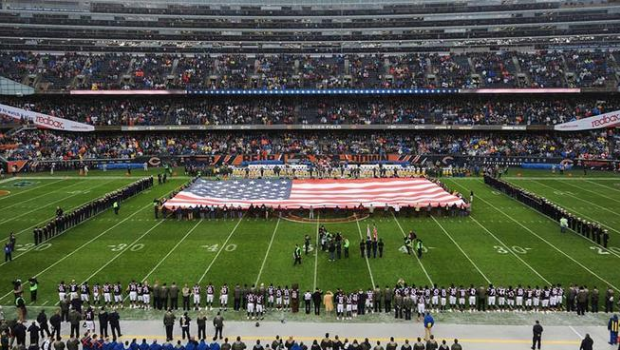 Most common types of sports betting

If you want to get into this new legal trend in the United States, you should know what are the most common types of sports betting. It is hard to say which one of these is better than the other, as it purely depends on the gamblers analytical skills, the sport, and the circumstances. Each bet has its merits and drawbacks. The main types of bets are defined below by the Play.casino experts:

There are many more ways to bet on sports, but these are the most common ones, and even though they seem complicated – they are not.

Sports betting is expected to rise in the US, since it recently became legal all over the country. Though it will be very useful to the economy, it might also cause some problems for the people – such as addiction. Be smart, and good luck.