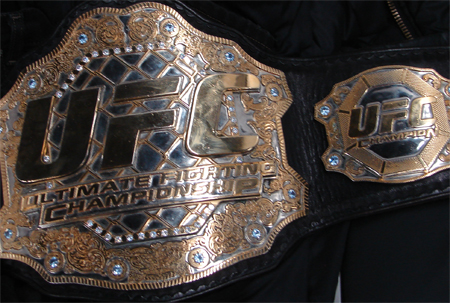 The Rankings are just that – The MMA Manifesto’s rankings of the best fighters in mixed martial arts today. Check back every Monday and Friday for our rankings of a different weight class. Next up: The Lightweight Rankings.

Eddie Alvarez now has UFC gold to add to his extensive championship collection.

The Eagle knocked off any ring rust he had and chalked up his 23rd straight win.

Junior has notched up back-to-back big wins over top-ranked opponents.

The featherweight king will try to snatch the crown from another weight class next.

The TUF winner is starting to come into his own and become a real player at lightweight.

Nate Diaz has become one of the biggest stars in the sport.

Smooth technically got a win over Pitbull, but it was only due to a lucky break (bad pun).

The Menace appears to have his career headed in the right direction again.  But he’s got a real tough fight next on the docket.

Dropped off: (5) Will Brooks

Check back on Monday for our Featherweight rankings