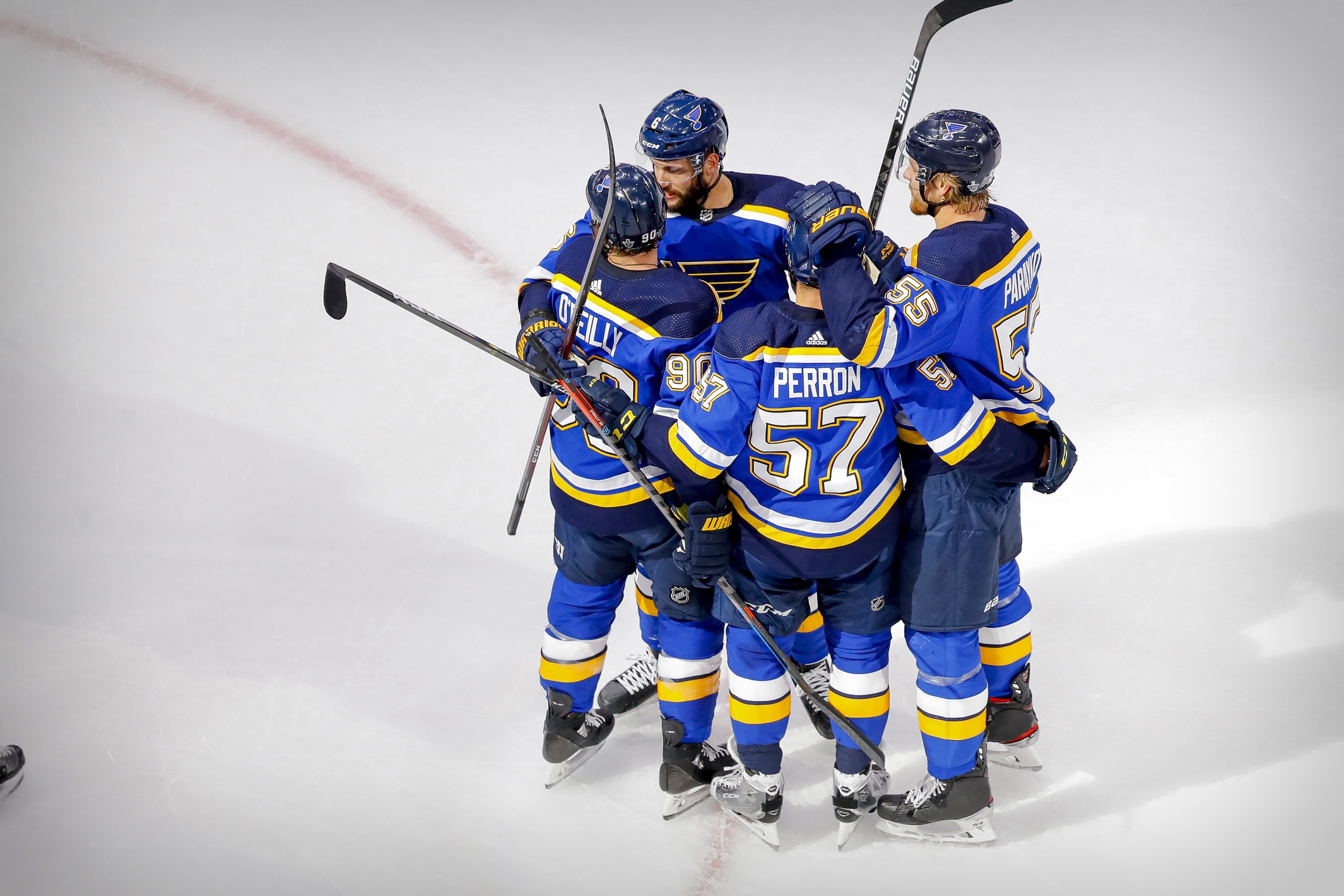 The St. Louis Blues are facing some considerable leadership changes on their roster ahead of the upcoming season. Gone is team captain Alex Pietrangelo who signed a deal with the Vegas Golden Knights. Gone too is alternate captain Alexander Steen who announced his retirement due to a lingering back injury. Who will take their place?

Ryan O’Reilly, who was named an alternate captain last year, seems to be the logical choice as team captain. Joining him should be Vladimir Tarasenko and Jaden Schwartz as alternates, but beyond that we’re just speculating.

Looking back to the Stanley Cup season just a short time ago, it’s kind of crazy how much the Blues have transitioned in terms of leadership. In addition to the absences of Steen and Pietrangelo, Jay Bouwmeester is a great “lead by example” player who unfortunately is no longer with the team. It’s a similar story with Pat Maroon who never had an issue inspiring a dressing room.

Thankfully, a large chunk of the roster was apart of the Cup run and should be able to step into the leadership vacancies. O’Reilly’s work ethic, which is frankly still insane, is motivating and inspiring for any young player. Hopefully he and the rest of the players who brought the first Cup to St. Louis can seamlessly take over and guide the Blues in the right direction.

If we’re being candid, the topic of captains in the NHL is one that’s often blown out of proportion. A letter on the sweater is mostly symbolic, but it doesn’t mean the team’s driving voice begins and ends with the captain. Take a Maroon or a Steve Ott. Neither guy was the team captain, but you’d have a hard time arguing that they weren’t leaders on the roster.

The Blues still have a rich group of players with veteran experience. There’s enough faces left from the winning roster to guide the newer players. While the leadership transition is significant, it shouldn’t be a driving conversation that overshadows other talking points.