The Twins and fiscal responsibility 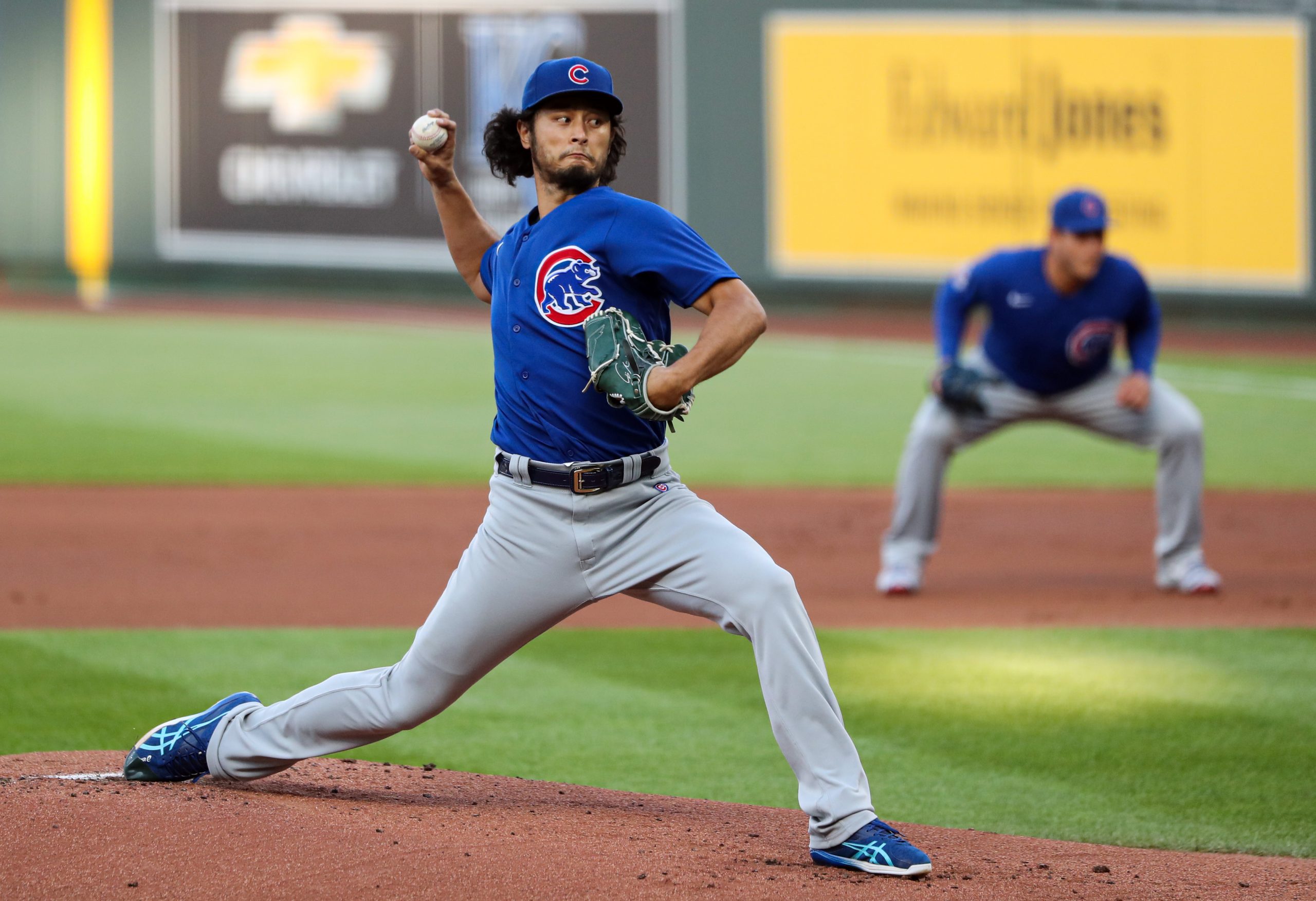 One of the challenges of adulthood is restraint. Sure, you can make a down payment on a new car, but can you keep up with car payments every month for however many years your loan covers? What will you sacrifice by putting a few hundred dollars towards the new car?
It’s better for your long term situation to be conservative in your spending, looking for a cool car, especially since cars famously lose their resale value rather precipitously. It’s probably the better move not to spend your hard earned money on a new car if you don’t have to, but it’s so boring. Who wants to be the tightwad when it can be so much fun to spend money on what you need right now?
And that’s my interpretation of where the Twins are at. If you have followed the team in any capacity over the last 15 years at least, you will know that they have needed to improve their rotation. It’s the same song and dance every year. There are a few top free agents, and the Twins may or may not be interested in one or two of them. They make offers for Yu Darvish or Zach Wheeler, and then they fall through. In other years, like this one, the Twins don’t really have any reported involvement with the top of the market.
Zach Wheeler was extraordinary this year, but that is generally the exception to the rule. Free agent pitchers are older, to the point that their first year with a new contract is often already on the back side of their peak. Darvish is an example. Even with the Twins, he would have been a middle of the rotation starter since his new contract was signed. He won’t be a free agent for another three years, and is already 35.
It’s that demand of free agents, and the last part of the deal that gives the Twins pause. If they can stomach an additional 20 million dollar contract this season, there is no telling if they will feel comfortable with that payroll burden with a player that is 5 years older, 5 years down the road. Their new car will lose a significant amount of resale value, and they are still making the same payments.
Fortunately, the Twins have another avenue, and one that hasn’t been explored by many teams yet this offseason. They can make a trade. There are going to be pitchers on the market, and the downside is allayed. Prospects traded away might not pan out, while in return, the Twins would get a more affordable contract. This hasn’t happened often for the Twins either, but with an increased need this year over others, it seems like a more likely pursuit once this lockout is over.