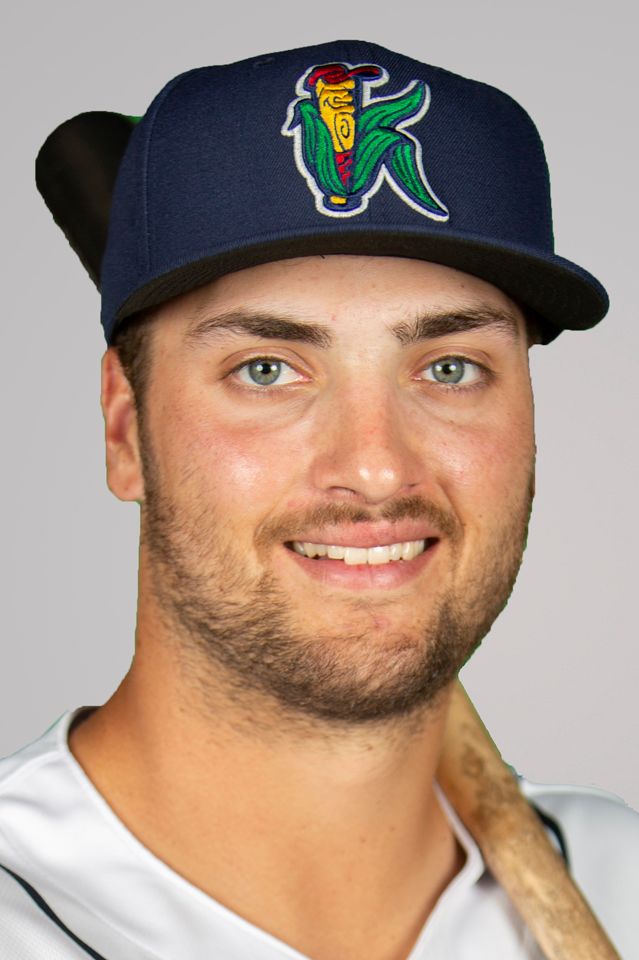 One of the many issues with the Twins this season was how fraught with injury they were, from the top on down. Outfielders and pitchers were the most banged up, with players on the big league club going down, and then their replacements in St. Paul, Wichita and all other levels seemed like they got nicked up too.

Surely, part of the issue was a return to professional athletics after a year off, and trying to ramp bodies up to do unnatural things, but also, it just felt like the Twins were more heavily impacted than their adversaries. While we know that many of the pitchers started to return towards the end of the year, or will get retrenched at the beginning of next year, the Arizona Fall League is giving some players a chance for more innings or at bats.

One player that is really benefitting from the action is power hitter Matt Wallner. Haven’t heard of Matt Wallner? That’s because the 39th overall pick in 2019 broke his wrist only half way into his first full professional season. It was a season he already had 15 home runs and an OPS in the mid .800s.

As seen above, he looks good in Arizona. This is a good sign for the Twins, who will likely see a lot of changes this offseason, and will either lean on their system depth, or deal from it. One way or another, seeing that health is being restored is a good omen for Minnesota.