Twins’ pitching pipeline is better than we think 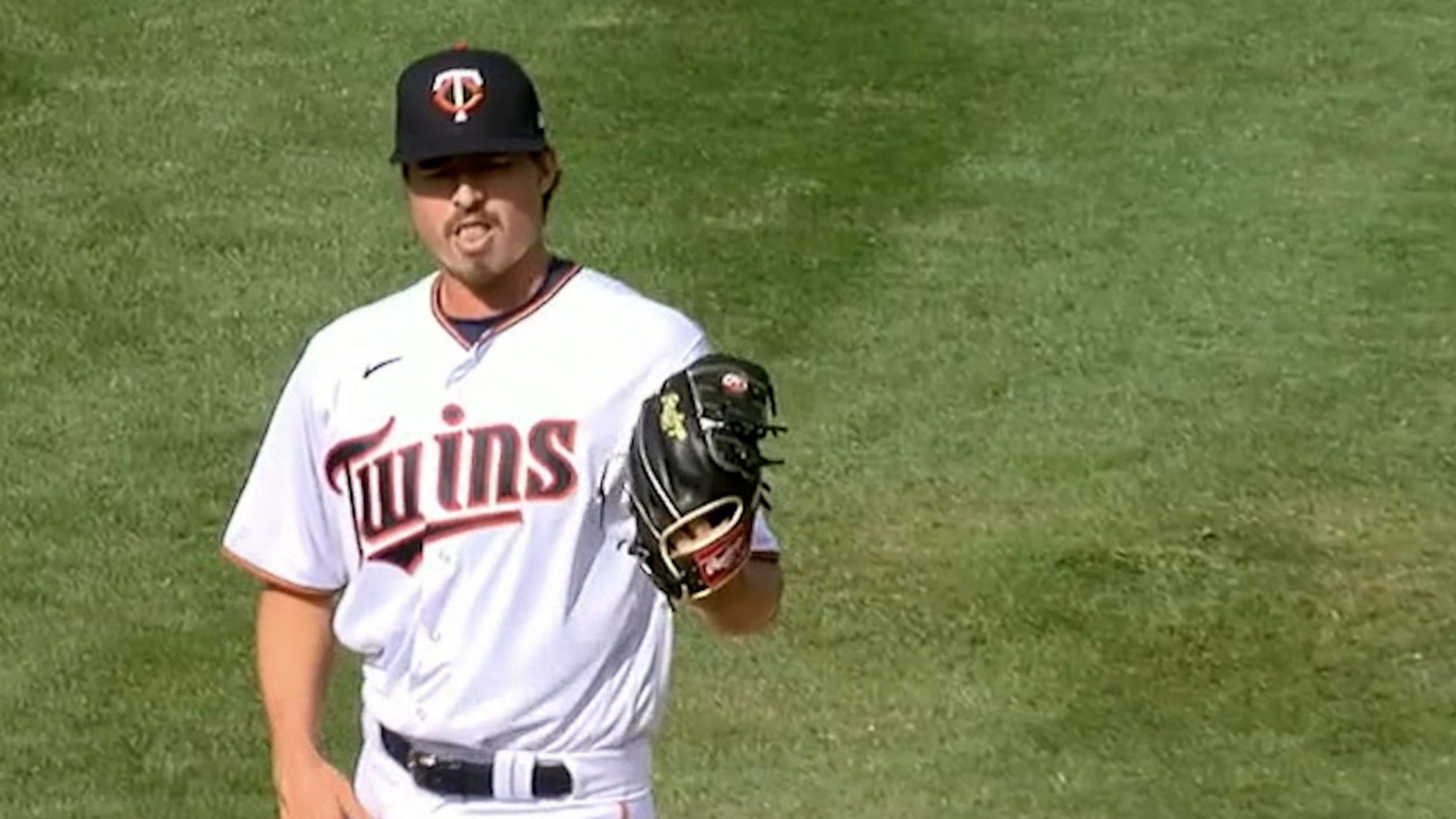 Ugh. The Twins pitching, am I right?

I’m done rehashing the abyss that was the Twins rotation of the past season, and am going to look ahead, to brighter days. The Twins have pitchers coming, despite what you may think.

Make no mistake, I hold the preconceived biases about the Twins and their pitching development as well. We’ve been preconditioned to be skeptical of the organizational ability to convert pitching prospects to full blown legitimate starting pitchers. We’ve all heard the “pitch to contact” adage from a bygone era, and worry that that is still the ethos of the new organization.

That nothing has really emerged yet isn’t quite the fault of the new regime, however. It takes a few years for pitching prospects to emerge, and for a new mentality to take root in an organization. They would have reached their crescendo, perhaps last year, but instead the world paused and reset, and so to, perhaps, did the development of the Twins pitching prospect pool.

Or so it would seem. No doubt were the Twins ravaged by injuries in the past year, but they still have a top 100 pitching prospect in Jordan Balazovic, who started coming together towards the end of the season as he recovered from injury. Additionally, Jhoan Duran, Cole Sands, Josh Winder and Charlie Barnes are in a position to advance to the MLB level on a full time basis next season with little to no seasoning. These are all pitchers that have had time to develop in this new Twins front office.

Duran, notably, came to the Twins in a trade from the Arizona Diamondbacks. The Twins have been unable to supplement their pitching prospect depth via trade recently because they have been too good to sell from their major league roster, until this year. Drew Strotman and Simeon Woods-Richardson are solid prospects that could also emerge on to the scene next year as well.

And this doesn’t even account for the deeper prospects. Louis Varland, a 15th round pick in 2019 was named the Minor League Pitcher of the year after a stellar season, and could move through the minor leagues quickly at age 23, now that he has proven himself perhaps more adept at the professional level than initially believed.

These are just the guys in the minor leagues. The Twins have graduated Bailey Ober (a deeper draft pick, like Varland or Barnes) and Joe Ryan (a trade piece, like Duran, Strotman or Woods-Richardson) to the rotation this year, and it seems unlikely that they won’t make the rotation to start the year next year. Edwar Colina and Jovani Moran have moved into the Major League bullpen, following Jorge Alcala’a ascension last year. The Twins ARE graduating pitching prospects, and there is a lot of ready-to-emerge depth in the minors. It will take a little while to knock off the rough edges, but the future is probably brighter than we all think.