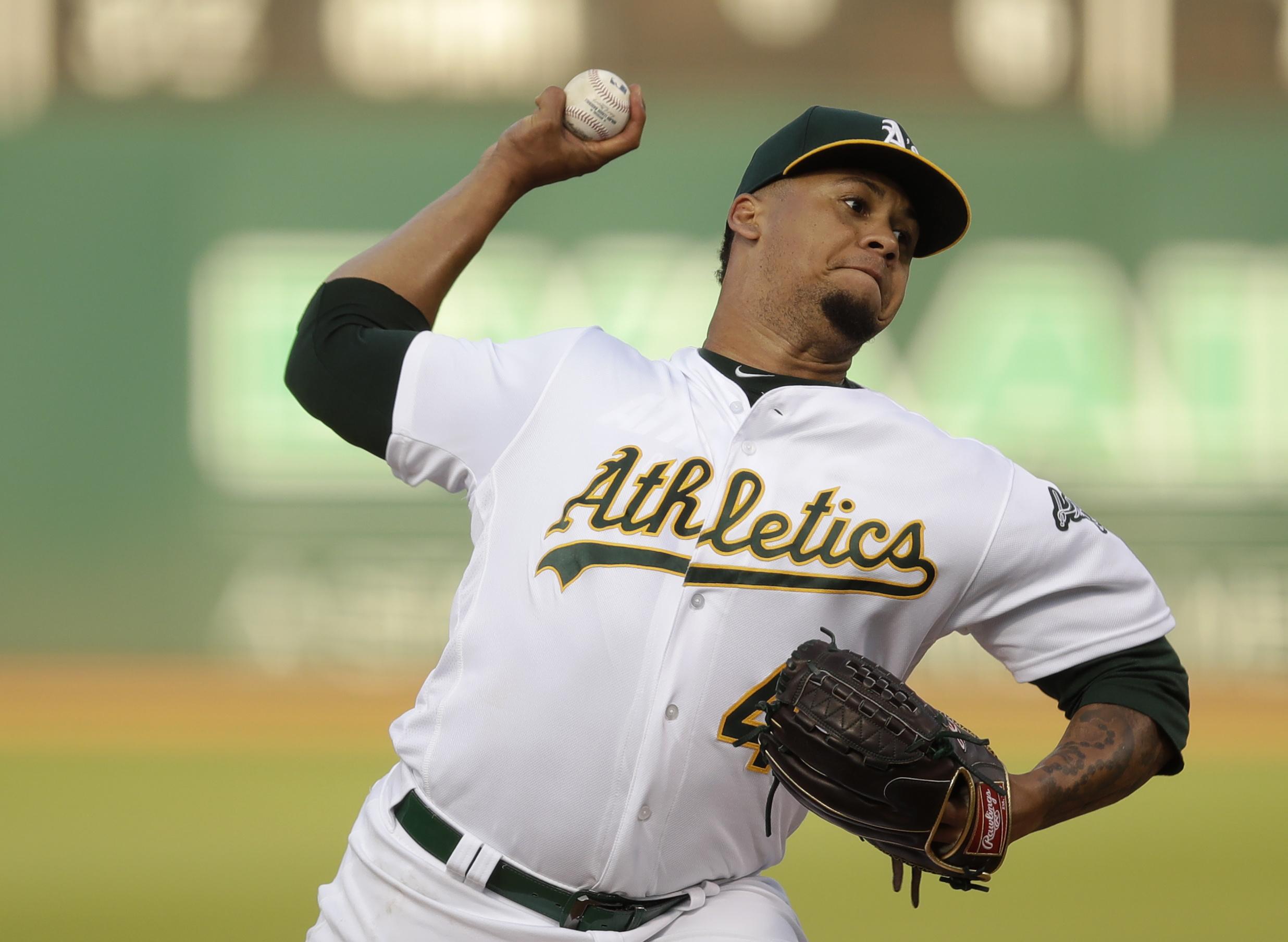 Recently, I heard some rumors that the Twins have some trades in place to fill out their rotation as soon as this infernal lockout is over. It makes sense. Just because players and teams aren’t talking doesn’t mean that teams can’t be in contact with one another. I want to say it was Darren Wolfson who relayed that rumor, but I can’t say that confidently, and I can’t find it anywhere in print, so I will just leave it at what it is. A whisper I heard that makes quite a bit of sense.
With the way life as a baseball fan is right now, I feel comfortable making some wild speculation. The rumor is that there are trades, more than one, on the table for the Twins in their effort to add pitchers. I think they will make one big trade for Frankie Montas, with a package built around Max Kepler, and a smaller (relatively) deal with the always dealing Padres, buying low on Chris Paddack, who has been trending the wrong way and is running out of space on the San Diego roster, but possesses outstanding ability. The Twins wouldn’t want to deal from the top of their prospect group for Paddack, but if the Twins are giving up Kepler, they might be willing to take on Wil Myers in order to acquire Paddack, so as to lessen the prospect load they need to send to San Diego.
Of course, both of the deals will be wrong. I’d be surprised if they were reflected reality much at all. Recently, the dynamic podcast duo of Aaron Gleeman and The Geek, John Bonnes asserted that the risk of giving up prospects and still paying a salary in trade was akin to the risk of free agency, but I don’t necessarily agree.
Look at the deals I hypothesized above. The players coming to Minnesota in these scenarios are younger better and under affordable (even through arbitration) than anyone that would be signed during free agency. Free agents are by definition older and more likely to get worse than better while under contract. The Twins have shown a reluctance to spend a lot of money on older pitchers, and I suspect the diminishing durability is a large part of the rationale. Another, surely, is the fact that the team would have to pay a premium to convince some players to come to Minnesota, rather than a warmer or larger market, and they still may not convince that player to come to Target Field.
Trades are a way to get better pitchers, and the cost is not really the concern. The Twins’ resource is their prospect depth, not their available funds. While some of the players traded away may ultimately be successful, its really the only way to ensure the team gets the players they need.
It sounds like the Twins may have done some work during this business interruption. It would be surprising if they hadn’t, and it makes sense that they have.