The Winter Meetings Could Have Been A Lot Worse (Don’t Worry, I’m Still Cranky) 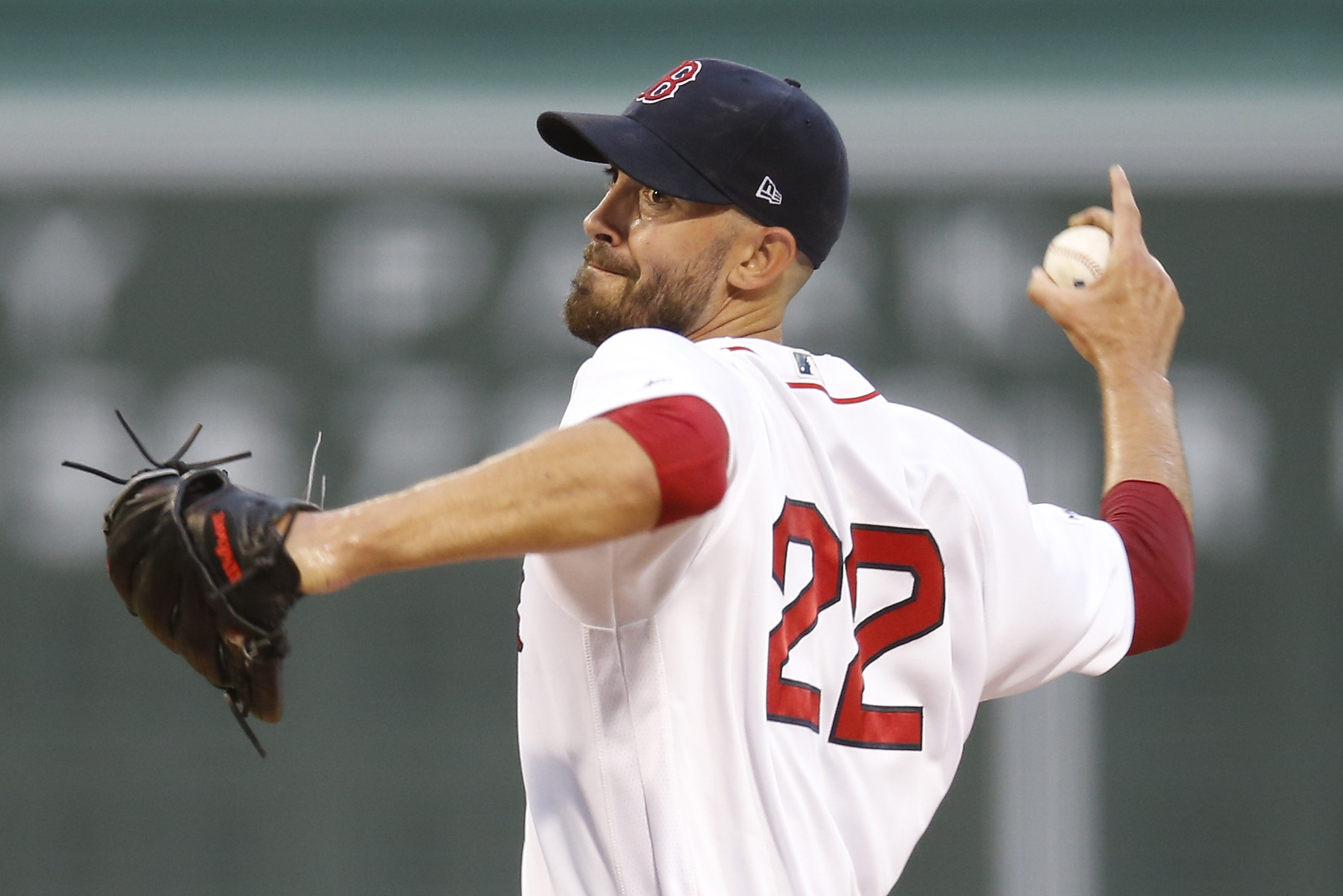 I know that by reading the title of this you’re probably thinking that I’m going to give you this flowery assessment of Brodie’s winter so far. Trust me when I tell you I won’t. The Mets’ winter meetings was almost as depressing as I thought they would be, especially with the back drop of the meetings being the most active that they’ve been in years.

But I mean it when I say that they could have been a whole lot worse, and a whole lot less honest. Take Rick Porcello for instance: Porcello was a one-year $10 million signing to be the fifth starter. Considering that this signing could have been a two year deal not unlike the ones signed by Todd Frazier, Jason Vargas and Jed Lowrie, I’ll take what Porcello signed for. I’m not going to sit here and tell you that the Mets got a Cy Young award winner for $10 million. That season is looking more and more like an outlier. Porcello is what he is: A guy who will give you an ERA in the 4.00 range while giving you just over 30 starts a year.

He rates pretty close to somebody else we’re familiar with in certain catergories:

Pitcher A is Porcello. Pitcher B is Bartolo Colon from the beginning of his career up to the time the Mets acquired him. There are probably some of you who would rather see Bartolo at age 46 than Porcello at age 31. Yeah, it’s probably an overpay for Porcello who has been in decline over the last three seasons, but the fact that the Mets didn’t sign him to a two-year deal means that they have met the extremely low bar that has been set for them.

Then there’s Michael Wacha, who was signed to a one year $3 million deal which could go up to $10 million with escalators. Look, Wacha is a glorified corpse at this point, but he’s a viable bounce back candidate and $3 million isn’t an insane amount of money for most franchises. For the Mets? I’ll only say that Brodie and company came out from the beginning and told us not to expect us to go after the likes of Anthony Rendon. The Mets got Porcello, Wacha, and Jake Marisnick who will fill the Juan Lagares role at about $6 million less (hopefully he’ll bring the trash can with him). It’s really not terrible if you’re a small market team, and until Steve Cohen gets here, that’s exactly what the Mets are.

The comparisons of Porcello/Wacha to the dearly departed Zack Wheeler will be inevitable. Porcello and Wacha aren’t replacing Wheeler per say. as fifth starters aren’t going to replace third starters. And Jeffy decided that spending $13 million on the fifth starter slot was more worth it than paying $23 million a year for five years for a third starter. I’m not sure there are a lot of big market teams that would pay Wheeler level money for a third starter which makes him a better buy for the Phillies, who will slot him in at the two spot ahead of Jake Arrieta. (Though the Nationals will be doing just that in 2021, the last season of Max Scherzer’s contract and the season when Patrick Corbin’s salary escalates past $24 million.)

What should be infuriating to you, because it’s infuriating to me, is that the Mets are saving a ton of money losing Lagares, Todd Frazier, the rest of Vargas’ contract, not to mention the recent news that Yoenis Cespedes’ contract has been reduced not only for this coming season, but last season as well as part of a settlement which will keep Cespedes and the Mets from going to some sort of grievance hearing due to his ranch injury. But none of that is going towards getting anybody for the bullpen, nor will it go to anybody who will significantly help the lineup and provide protection to Pete Alonso, Jeff McNeil, and Michael Conforto.

Of course, it all comes back to ownership, funding, and their baseball decisions … one of which was the hire Brodie to learn to shave on our face. A more experienced GM would have known from jump that buying high on a reliever was a bad idea. But Brodie wants you to know that he’s learned his lesson, and it’s going to keep the Mets from making any attempt to improve the bullpen this time around.

“We feel that the volatility in the reliever market, which we experienced last year, makes investment into that market a little bit riskier.”

If Brodie had realized this last season without the arrogance dripping off of it, the Mets might have ended up in a better spot last year. Instead, he’s scared off from making a mistake this season because he made a huge mistake last season. And while I do think that Edwin Diaz and/or Jeurys Familia can bounce back (relievers are volatile … thanks Brodie), the bullpen could have used some help.

Yet with all that, considering how low my bar has become for the Wilpons and their handpicked Jerry Maguire wannabe, this could have been a lot worse. Between Brodie’s brief history and rumors floating around regarding Brandon Nimmo and perhaps even Jeff McNeil being traded, this past week could have gone a whole lot worse than Marisnick, Porcello, and Wacha (and losing Wheeler, which we all expected anyway). There’s plenty of winter left, but as long as Brodie doesn’t get high off a mushroom or something, the franchise won’t be set back a few years before Steve Cohen gets here and makes this a real baseball franchise again.

He will do that … right?