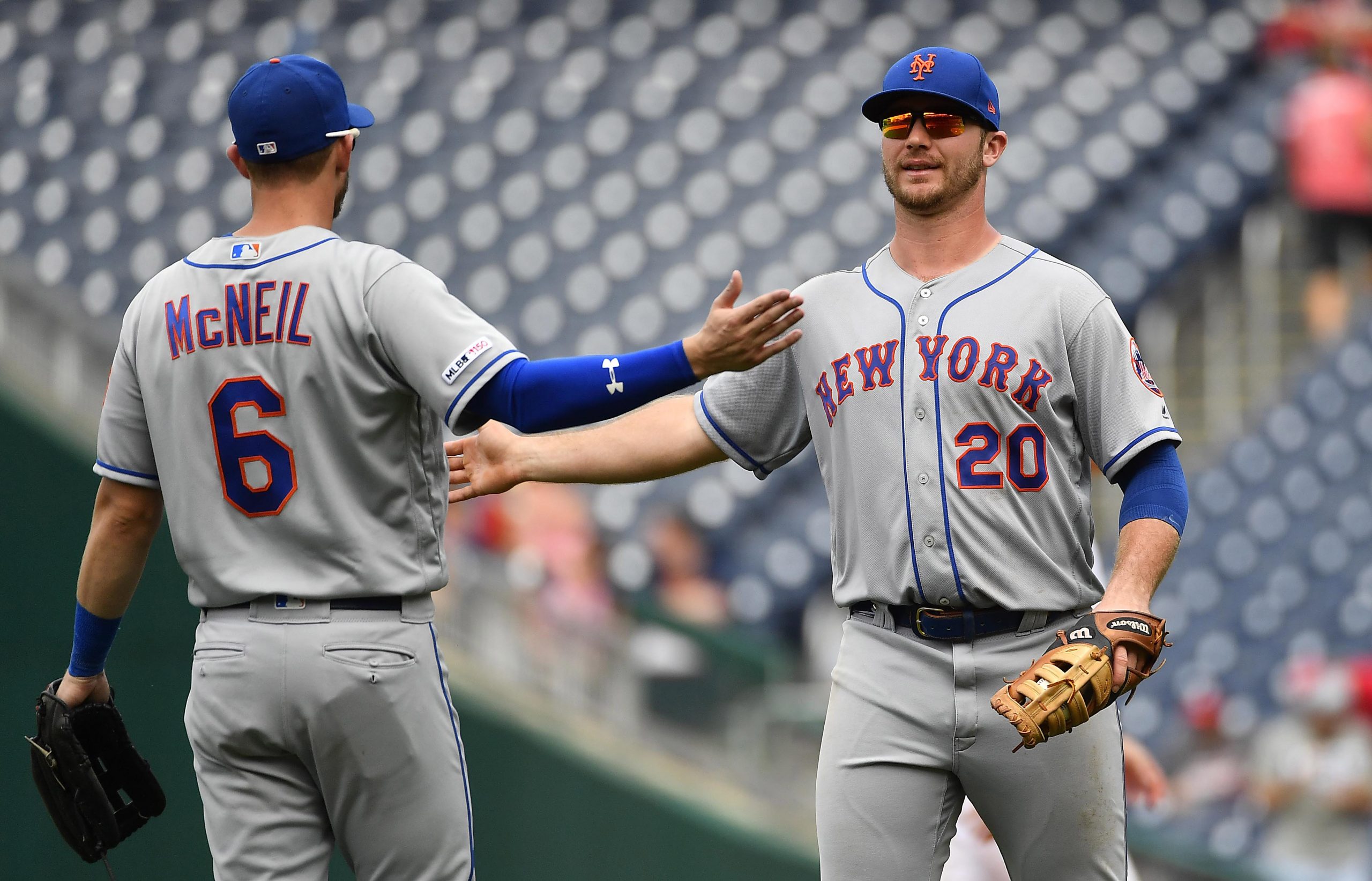 Okay, I exaggerate. It only feels like the worst road trip ever because of what happened last night. Everybody will remember the Mets blowing a six run lead in the ninth inning. Nobody will remember that they did it on a road trip where they absolutely had to not get killed and won four out of six against two division rivals.

But unfortunately, and because of what happened against the Cubs, the Mets needed no missteps. Tuesday was a huge misstep. Sunday’s loss was bad enough. This road trip could have been 6-0, and should have been 5-1. 4-2 is commendable, especially with today’s 8-4 victory coming on the heels of one of the worst losses in franchise history.

It started out badly too, as Zack Wheeler gave up a rally in the second which included a single by pitcher Anibal Sanchez to give Washington a 1-0 lead. But the Mets got going in the third on, of all things, a home run by Juan Lagares. Then Robinson Cano homered in the fourth to make it 3-1, Pete Alonso hit his 45th to make it 4-1 and the Mets rallied again in the sixth on an Amed Rosario single and a Jeff McNeil single to make it 7-1.

Jeurys Familia came in for the sixth inning to replace Zack Wheeler who, at 101 pitches through five innings, looked more like early career Zack Wheeler. If Familia wanted to prove that he could hold a six run lead, he failed miserably as he only lasted 2/3’s of an inning as the Nationals cut the lead to 7-4 in the bottom of the sixth. But the rest of the bullpen (Luis Avilan, Seth Lugo, and Justin Wilson held the Nationals scoreless the rest of the way, and another RBI by McNeil sealed it.

So give the Mets credit for bouncing back, and for going 4-2 on the road trip. If we go back to my road map, I had them at 71-68 getting to this point, and they’re 71-68. What I didn’t expect was that even after all that, they’d still be 4.5 games back of the second wild card. They could actually reach 84 wins and still be well back of the playoff pace, which is why they needed to pick up some games to get to 87 (at least.) Which is also why when you look at this season, you can call Tuesday night the signature loss of the season. But the heart of the document that Tuesday’s loss signed will have a huge paragraph about that Cubs series … getting swept at home by a team that couldn’t win on the road to save their lives.

But the Mets are trying for an improbable postscript as they hang on by their fingernails. You might as well stay on the bandwagon until it finally breaks.

Instead of a hate list, I want to send out an apology for something I did last night.

I want to apologize to my garbage pail. 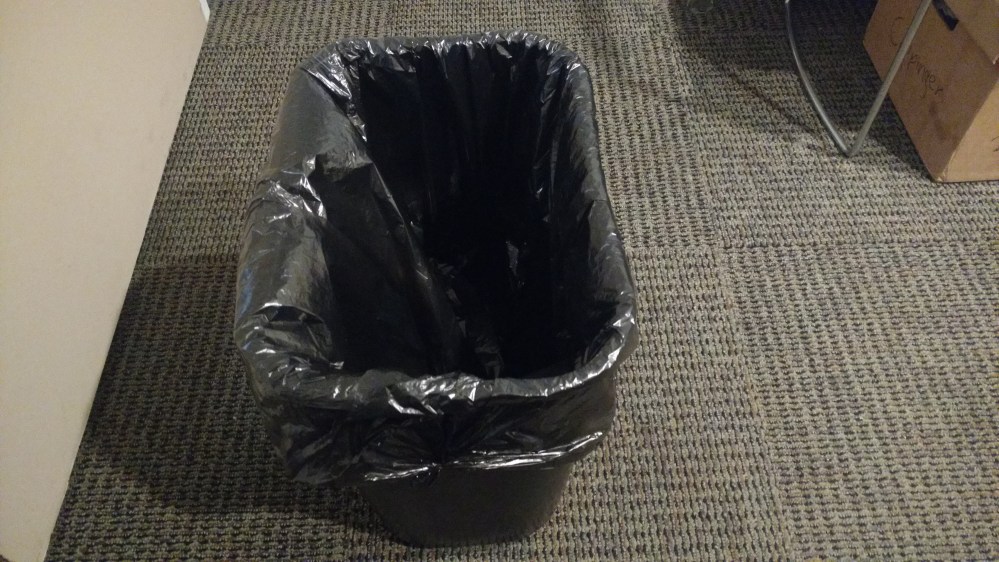 Under no circumstances should I have taken out my anger on you. All you ever wanted to do was hold my garbage, and the thanks you get in return is me kicking you across the room. All because of the Mets blowing a six run lead in the ninth … which is something you had nothing to do with.

I feel awful and I hope that despite my actions towards you, we can continue to have a relationship that will continue to flourish and be beneficial to both parties. You should not have to pay for the sins of Edwin Diaz.